Spectacular EFX in the Making 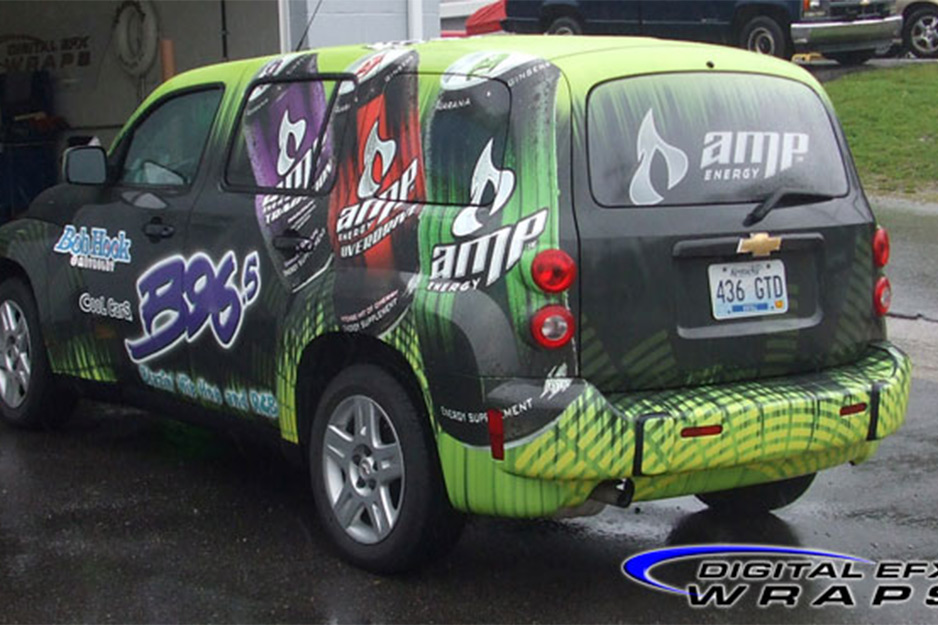 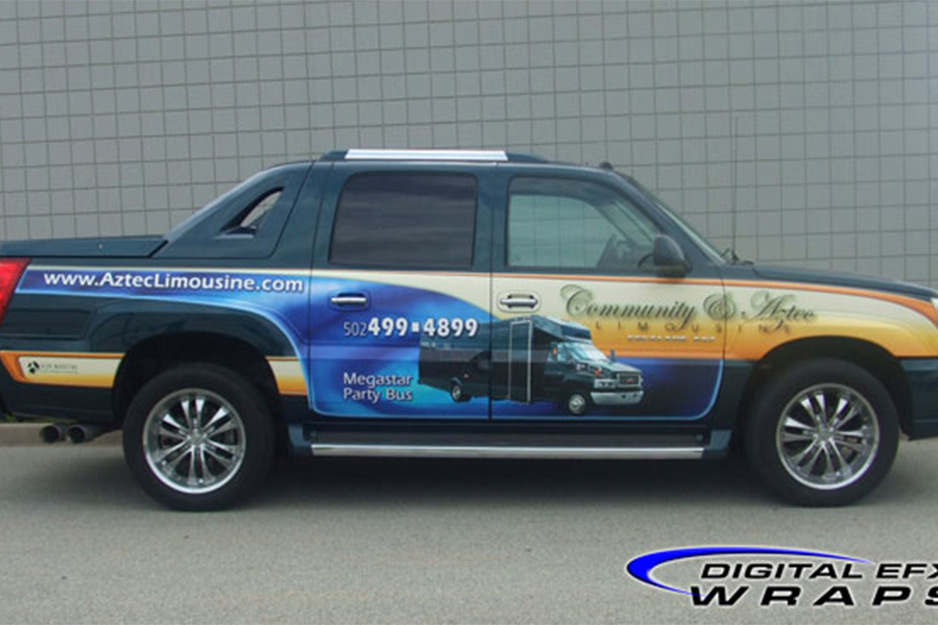 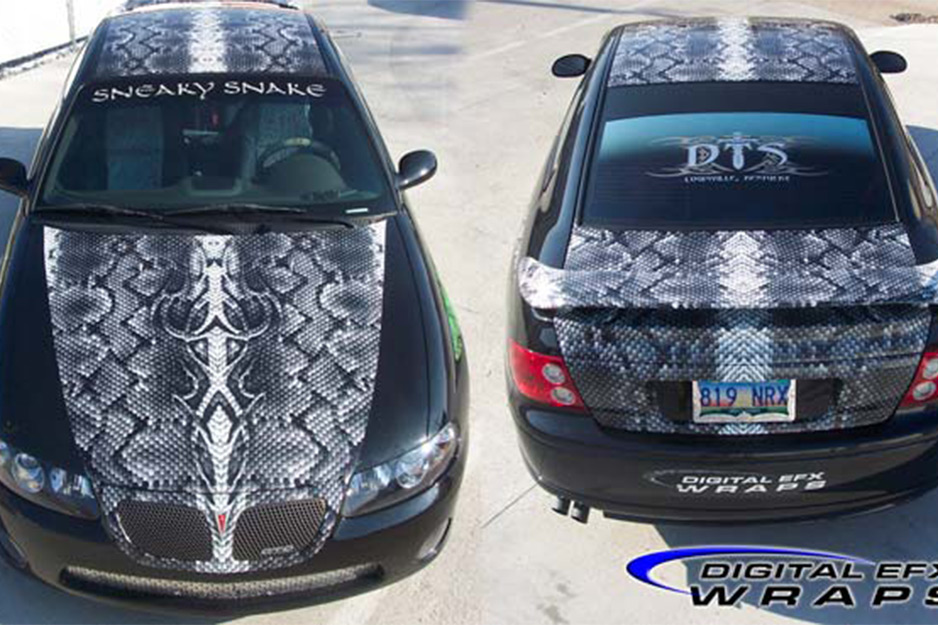 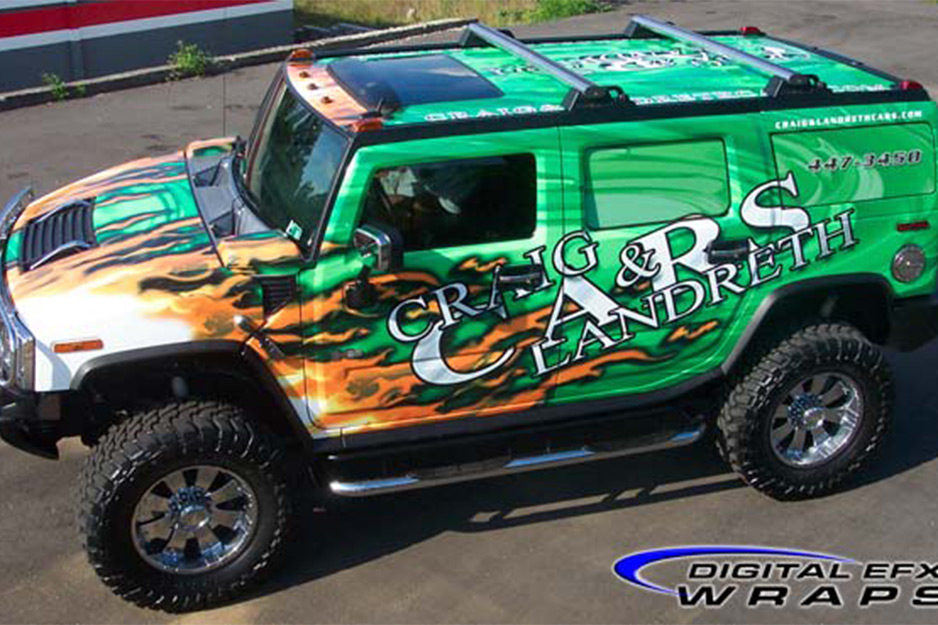 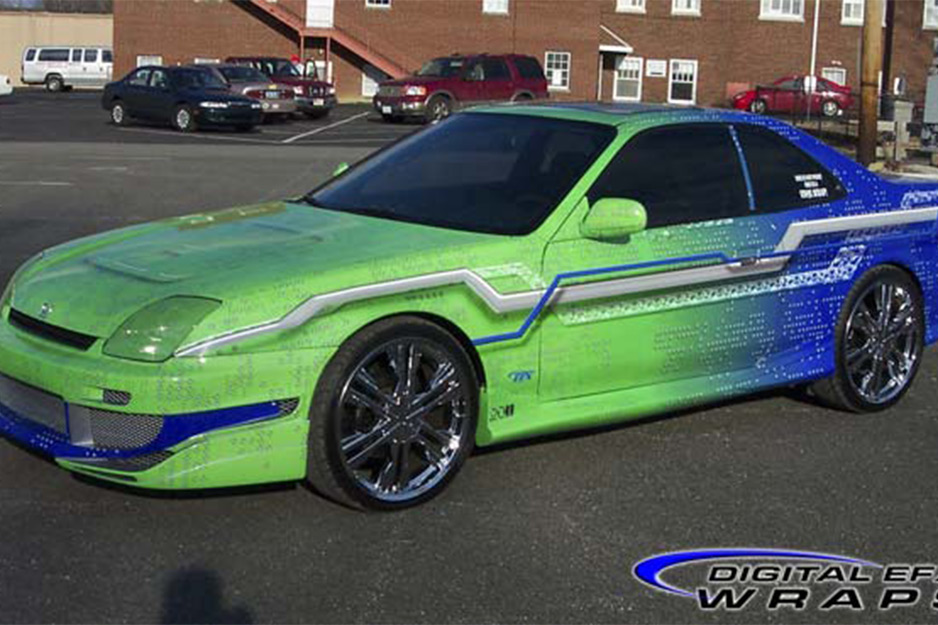 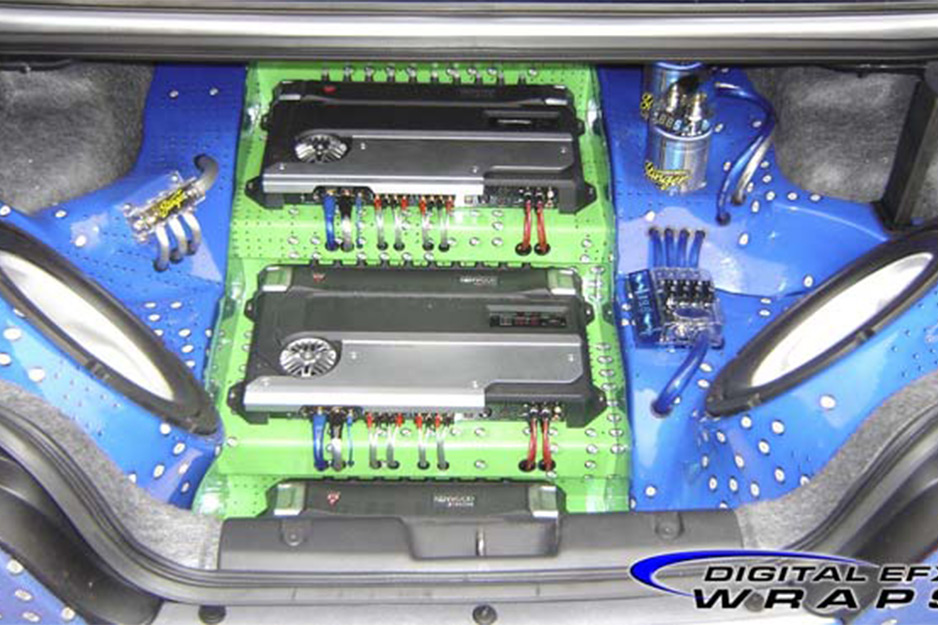 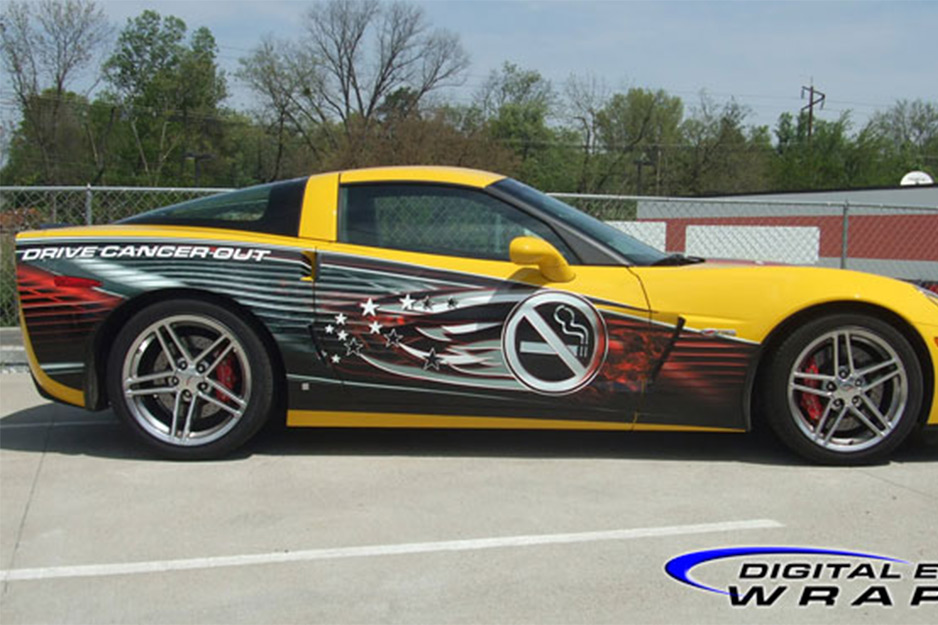 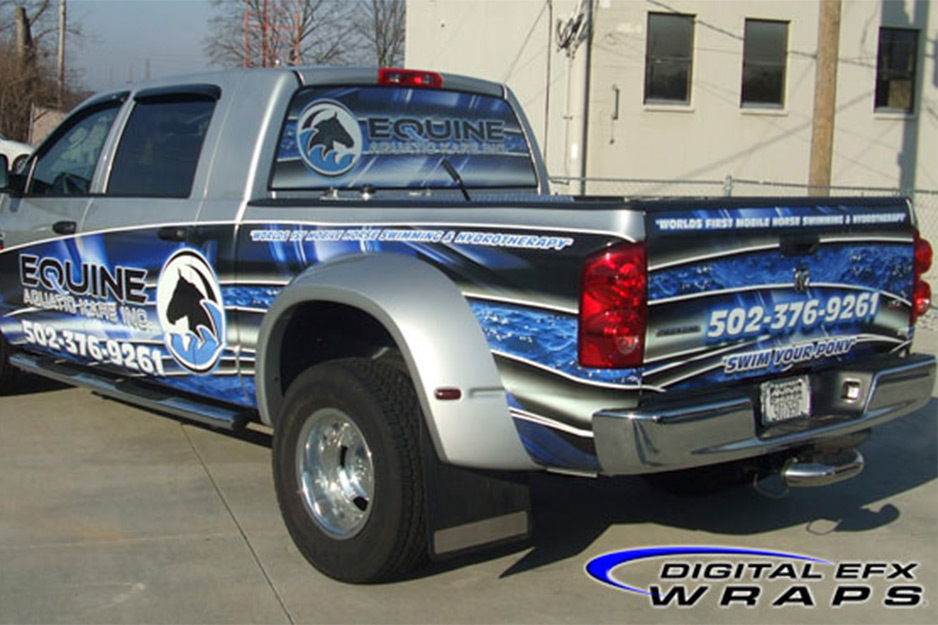 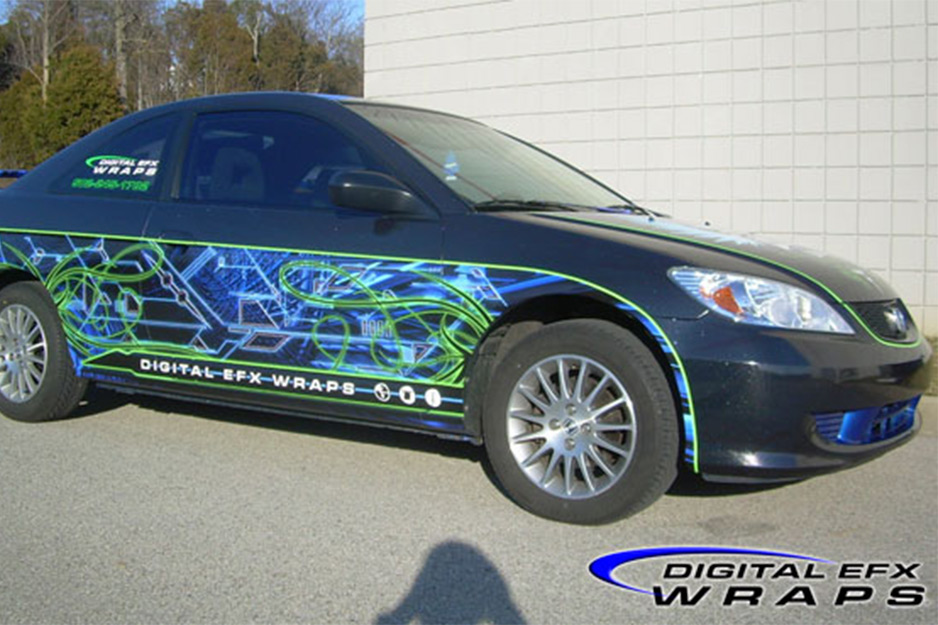 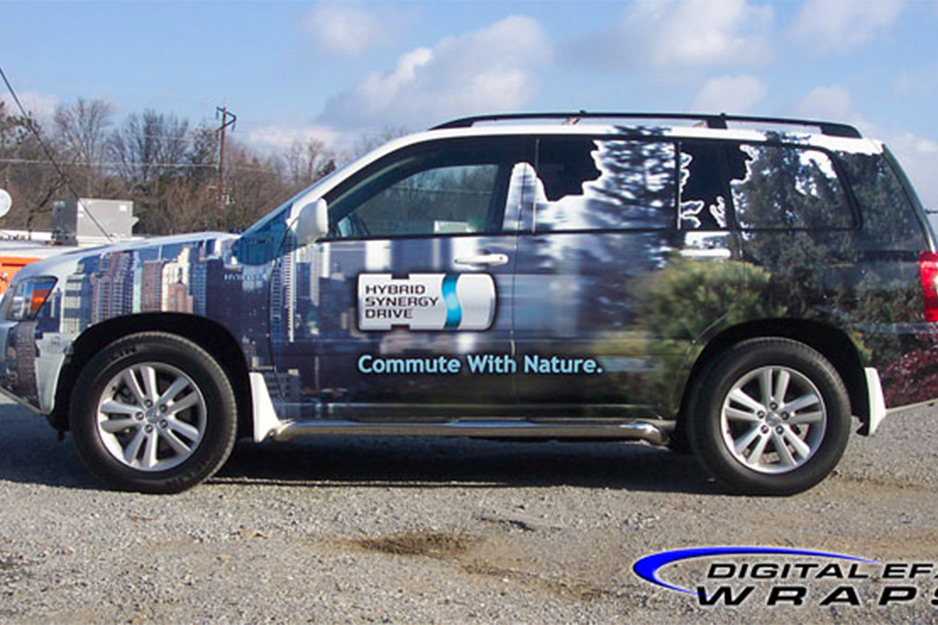 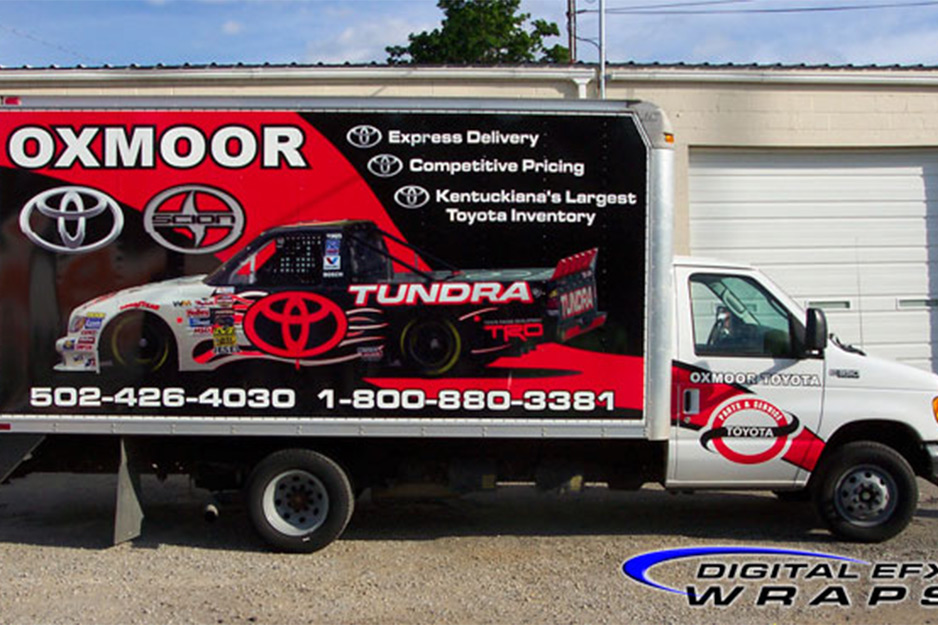 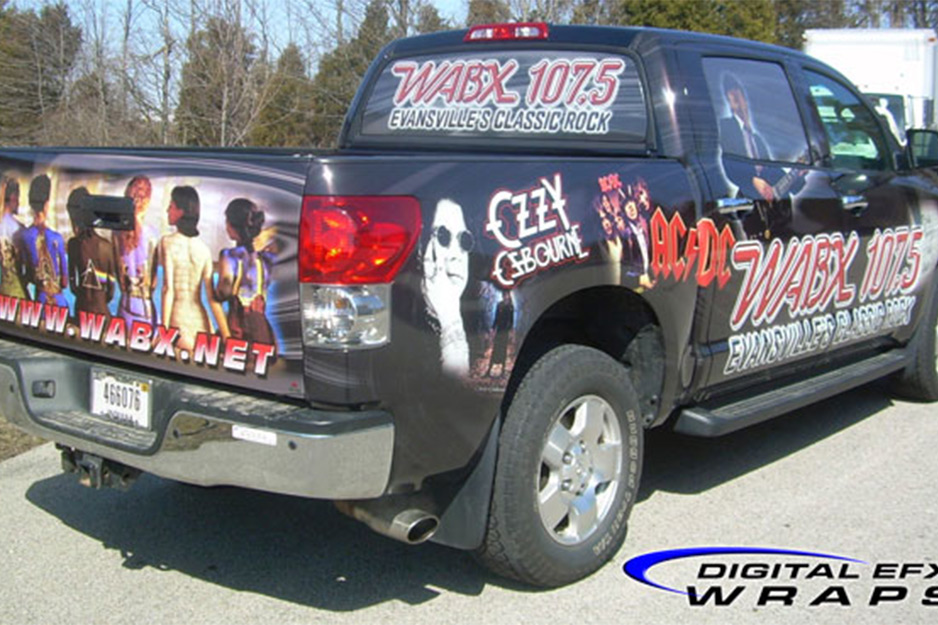 Stop by the Roland booth at almost any major trade show and you will witness the artistry of Digital EFX Wraps - if you can make your way through the crowds, that is.

These Roland-sponsored instructors are simply the best in the business and their hands-on vehicle wrap demonstrations have captivated audiences from coast to coast at major venues including ISA, SGIA, Roland University and more.

As the engine driving Roland’s popular vehicle graphics workshops and presentations, they wrap and re-wrap the company’s showcase vehicles for hundreds of spectators every year. All with the precision craftsmanship that has earned them industry awards and a loyal following among students and customers alike.

“We got into the business officially with a Roland wrap,” said Matt Richart, who co-owns Digital EFX Wraps with Dallas Fowler. “We printed a vehicle graphic featuring a boating scene. The water looked so realistic, it was unbelievable. At that point, we were hooked on Roland.”

Three years and hundreds of wraps later, Digital EFX has found themselves on the cutting edge of an exploding industry with one of the hottest businesses around. Word of mouth had secured them a steady stream of design and installation business that is about 80 percent commercial and 20 percent retail. Their hallmark is a precision installation process that produces smooth, seamless wraps over even the most complex curves and rivets.

"We printed a vehicle graphic featuring a boating scene. The water looked so realistic, it was unbelievable. At that point, we were hooked on Roland.”

“We’ve wrapped everything from motorcycles to Hummers, inside and out,” Richart said. “In fact, one of our favorite wraps was a Honda Prelude that included an interior wrap of the speakers, a job that took seven hours to perfect due to the speakers’ compound curves. What we’ve found is that many vehicle wraps look great from a distance. The true measure of a quality wrap is in the quality of the print and what it looks like up close. With our Roland, we can get to this level of excellence.”

The Digital EFX shop relies on a complete Roland solution including a 54” SOLJET printer/cutter, VersaWorks RIP software, ECO-SOL MAX inks and Roland’s certified and profiled media including premium calendered vinyl and view-through vinyl for window graphics. The shop designs in both FlexiSign and Photoshop, using Photoshop primarily for its signature 3D designs.

“We recently wrapped a BMW for a local car company,” Fowler said. “The owner told us he had done 28 years of radio, television and yellow pages advertising - and now people know him by his vehicle wraps. He was amazed at the power of this advertising medium.”

“One reason why we think it works is that people are spending more time in their vehicles,” Fowler added. “So our philosophy is this. Instead of spending two or three thousand dollars on signage or advertising, wrap your vehicle. Take your advertisement directly to your customers instead of making them come to you.”