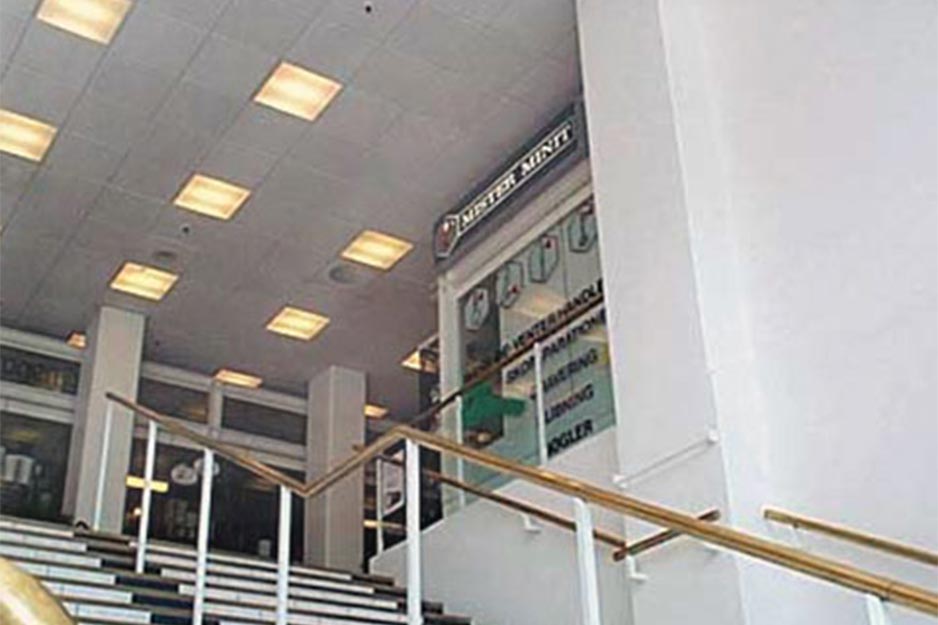 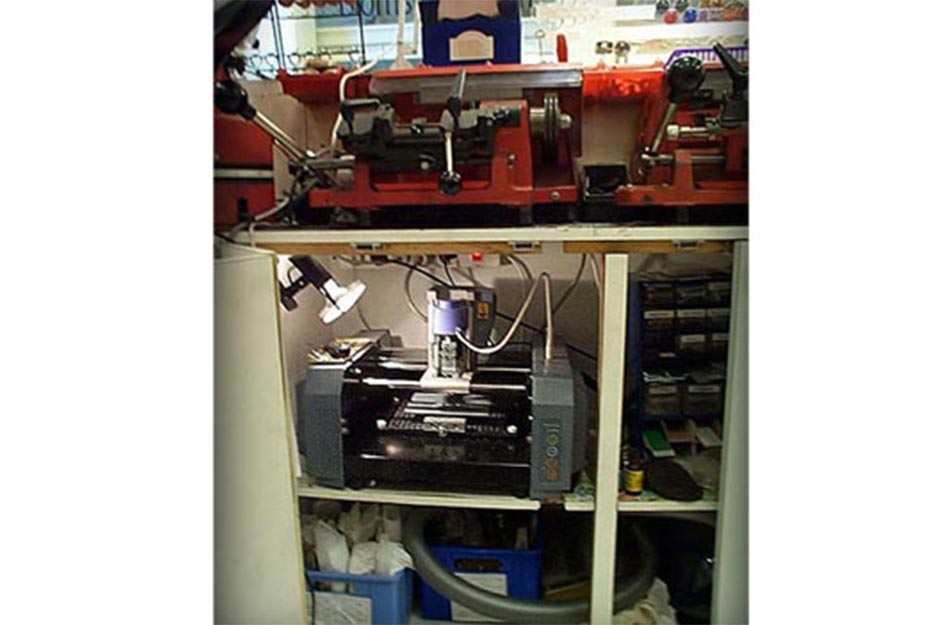 Mogensen’s shop is quite small, with interior space of no more than 13' x 13' (4 x 4 meters). In addition to shoe repair, the store also offers name plates and engraving. Mogensen has owned the shop for two years, and before that worked for 16 years in a similar shop.

"The test showed that the value of a Roland MDX-20 milling machine was easily the best on the market."

He pursued the idea and contacted Roland who sold him an MDX-20. The advantages of using a milling machine for engraving are easily evident. For one thing, it is much less expensive to change fonts on a milling machine. An ordinary set of engraving fonts typically costs $1,437 (€1000), but the MDX-20 features a wide range of included fonts. Furthermore, you are always certain that the material is centered when using a computer. “Doing the job the traditional way, you often have to work quite hard at getting the plate centered,” said Mogensen.

He continued, “The MDX-20 is perfect for my needs because it is so small. It fits perfectly where it is placed.”