Setting the Scene in Hollywood with Roland Wide-Format Printers 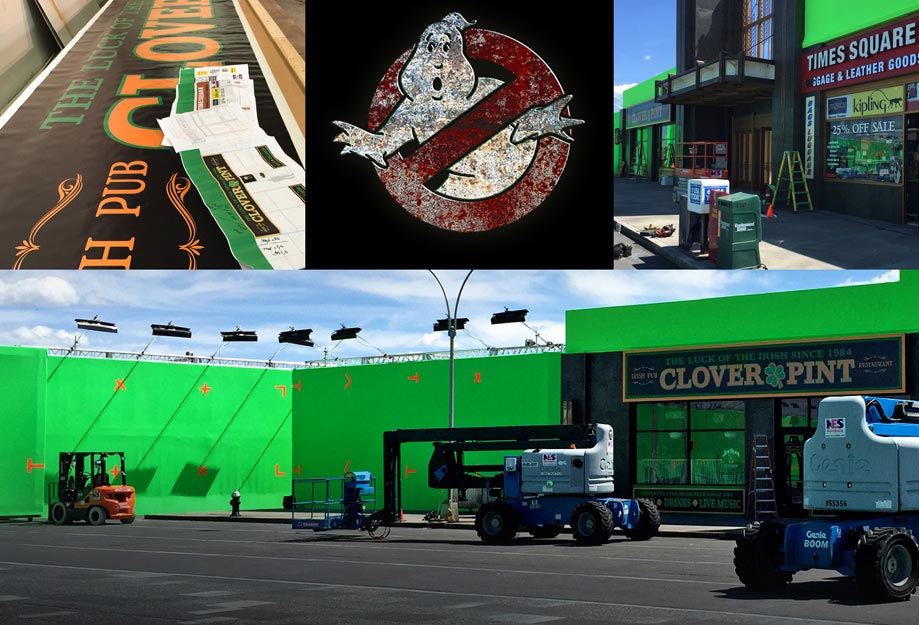 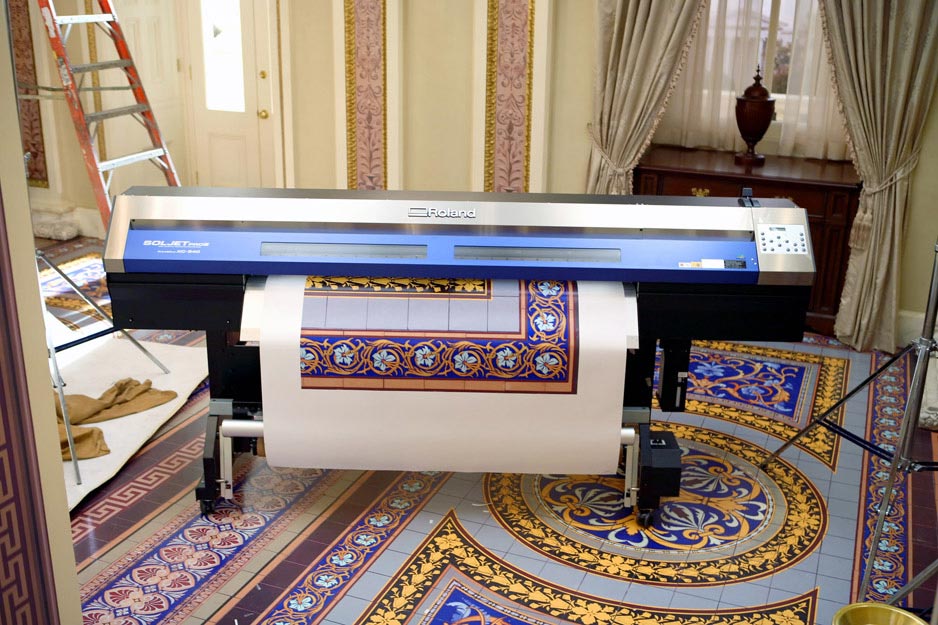 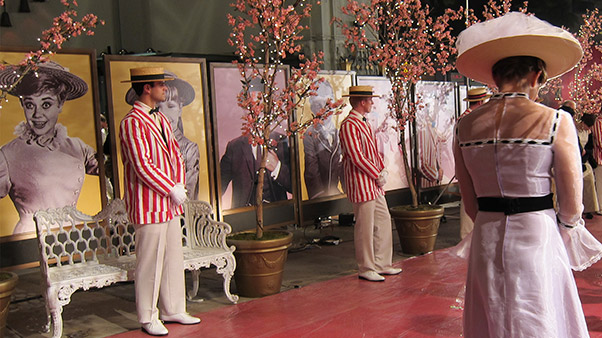 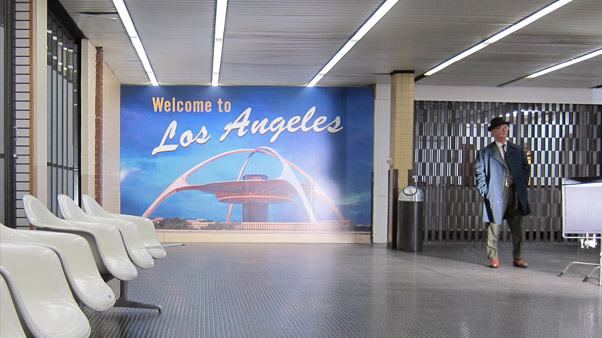 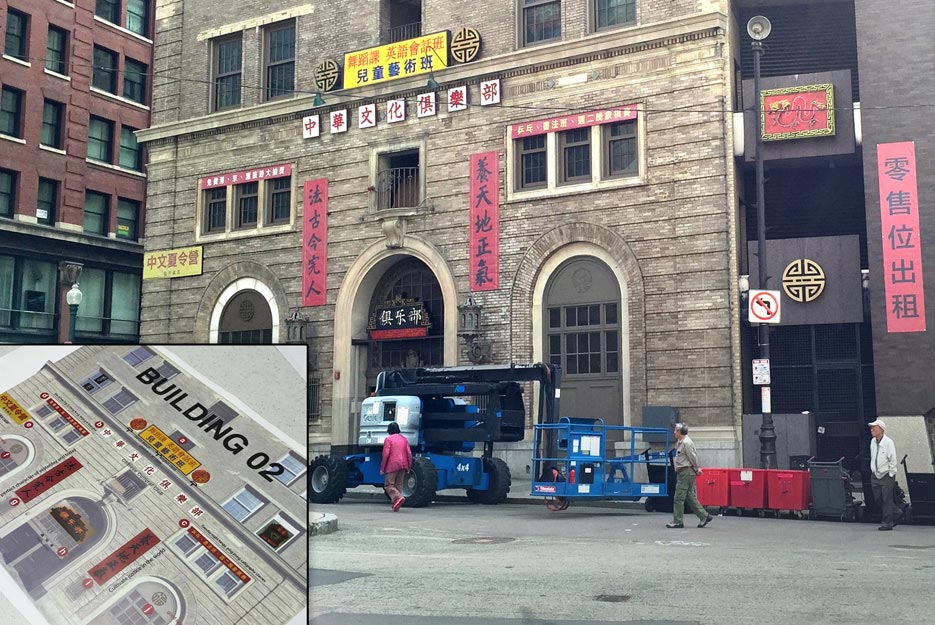 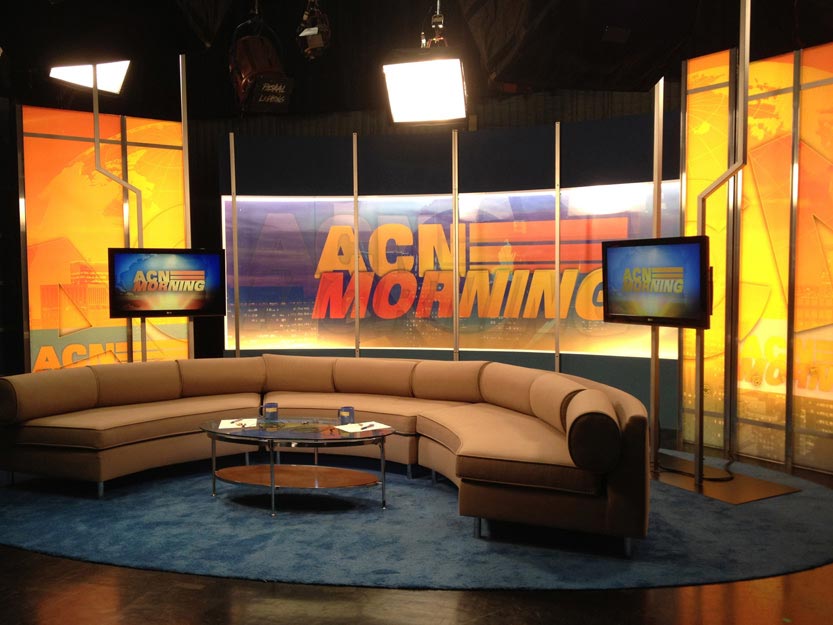 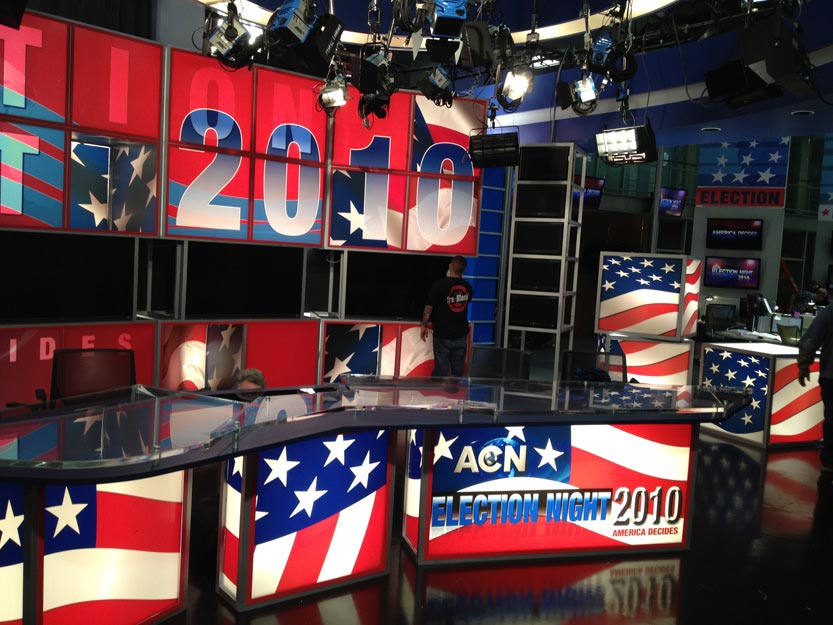 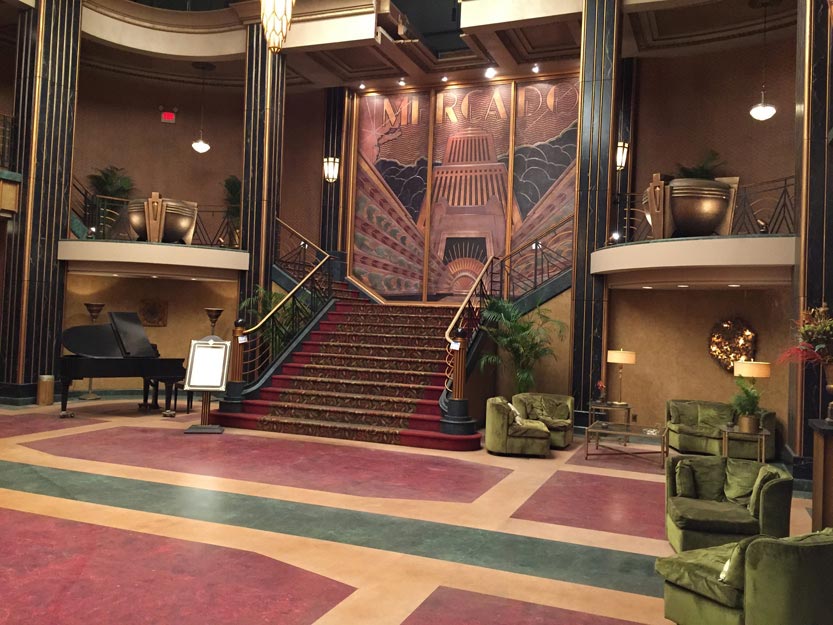 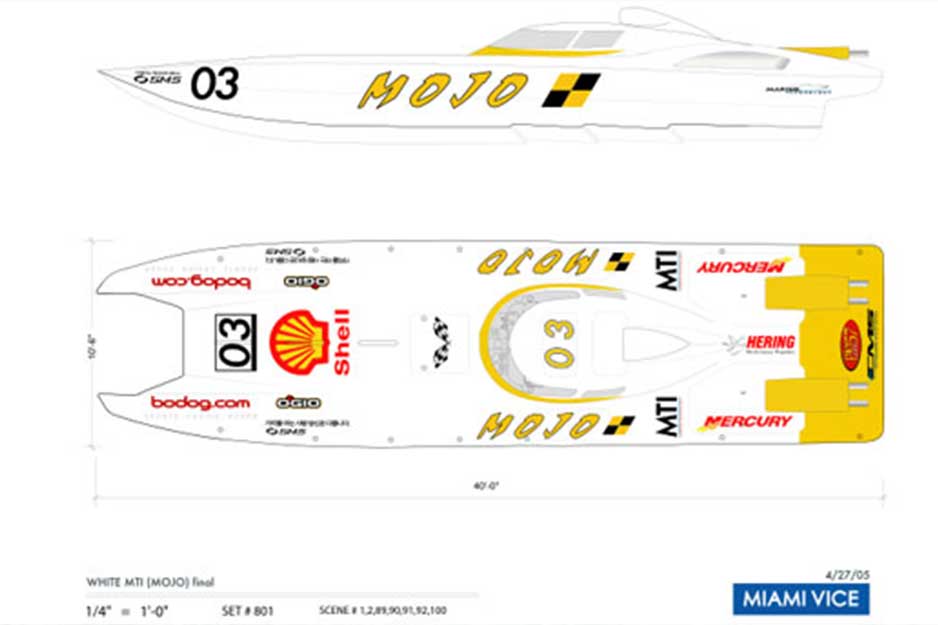 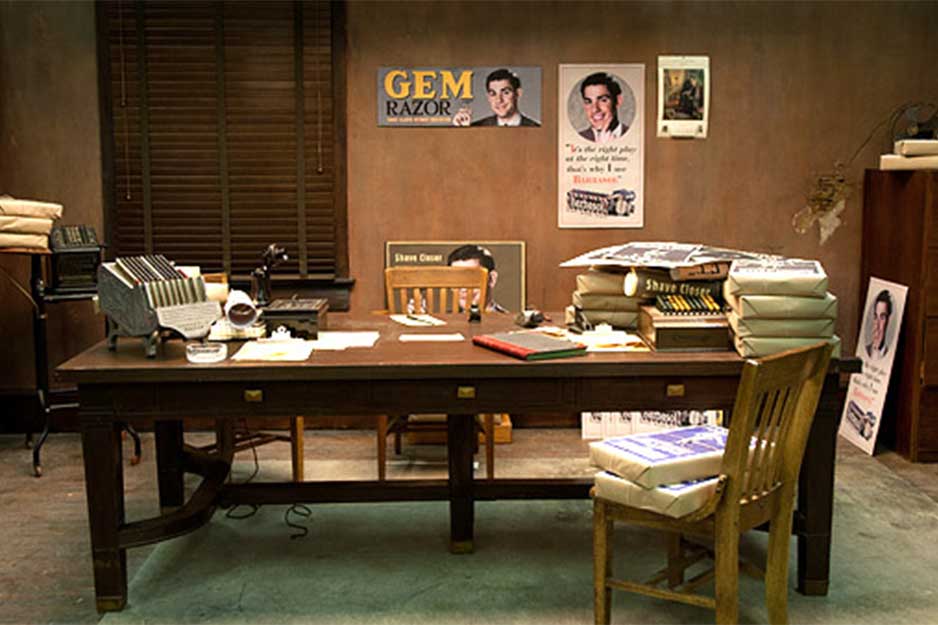 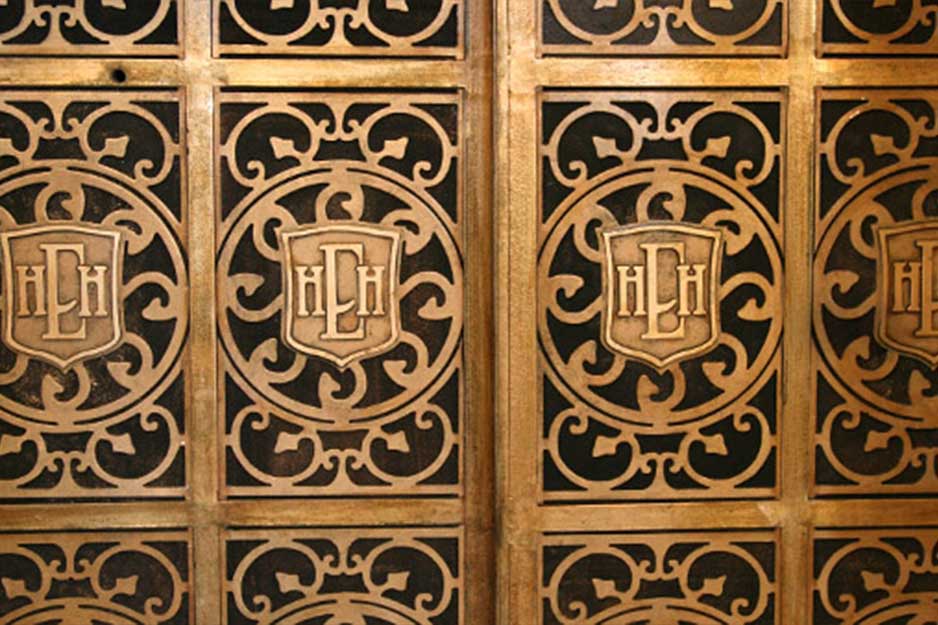 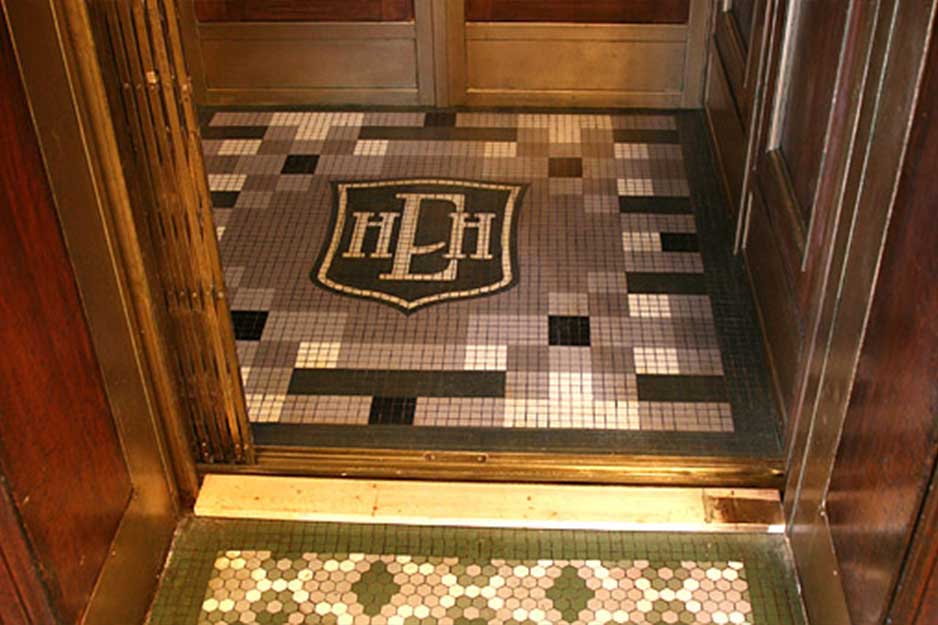 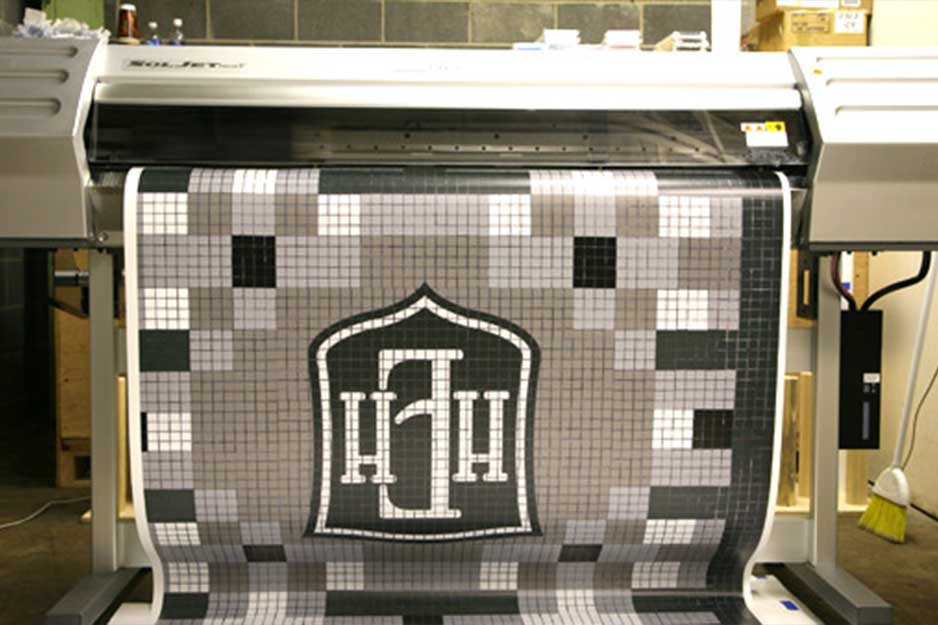 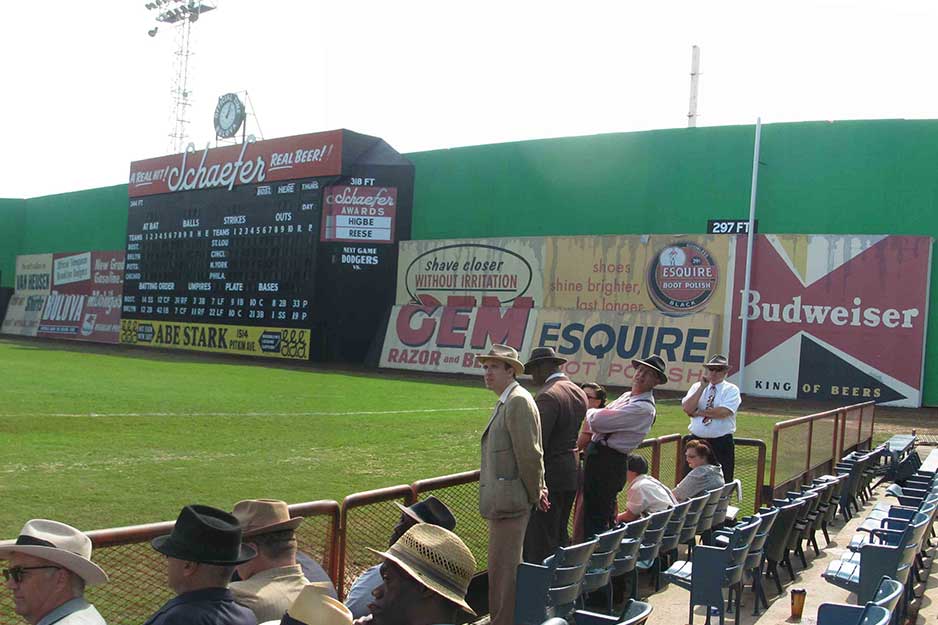 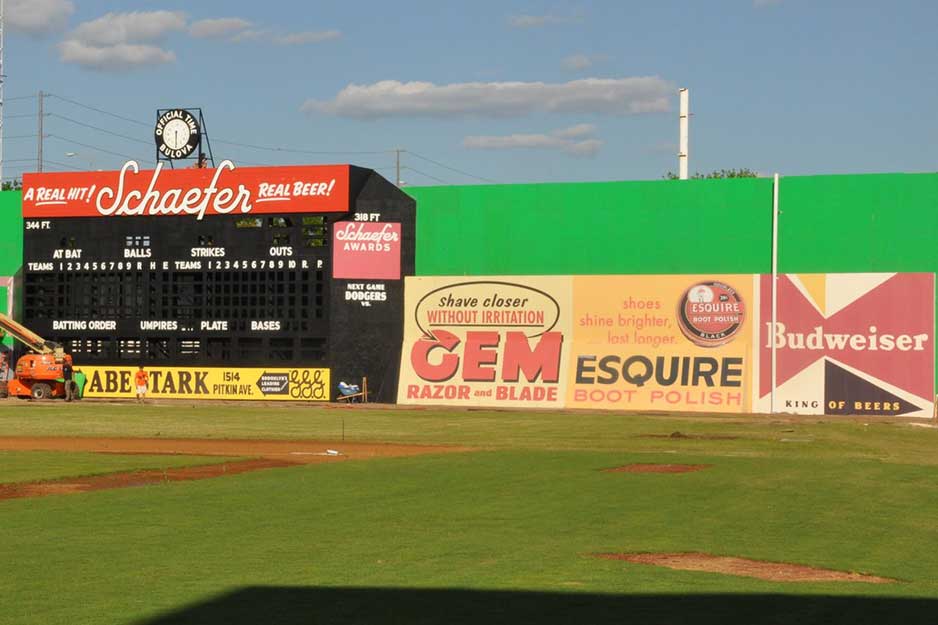 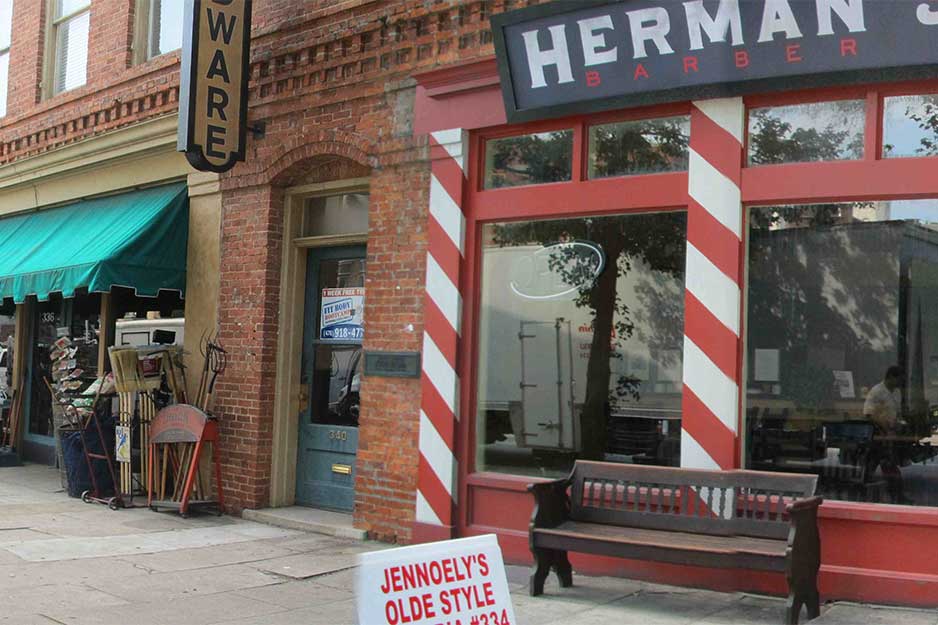 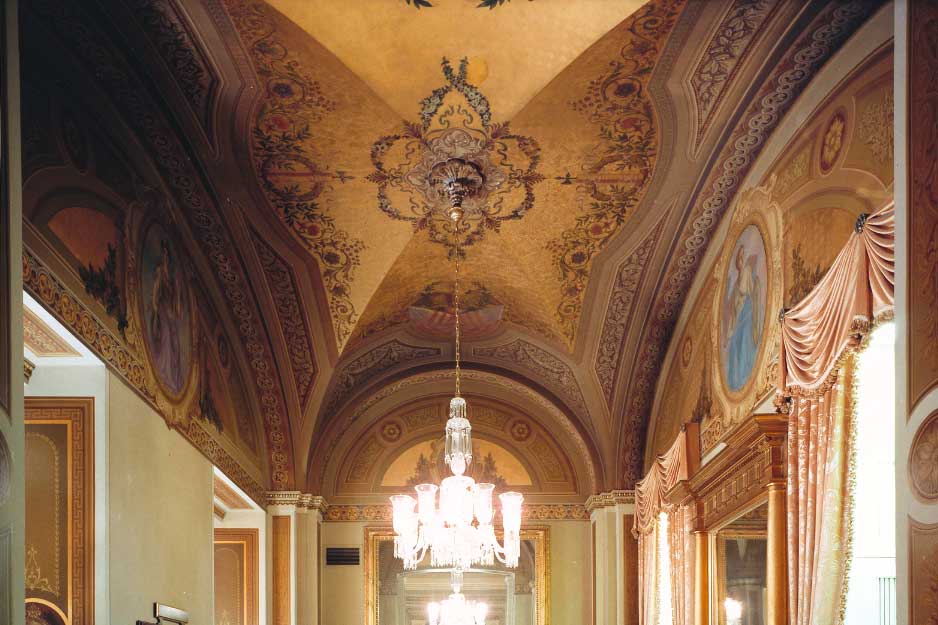 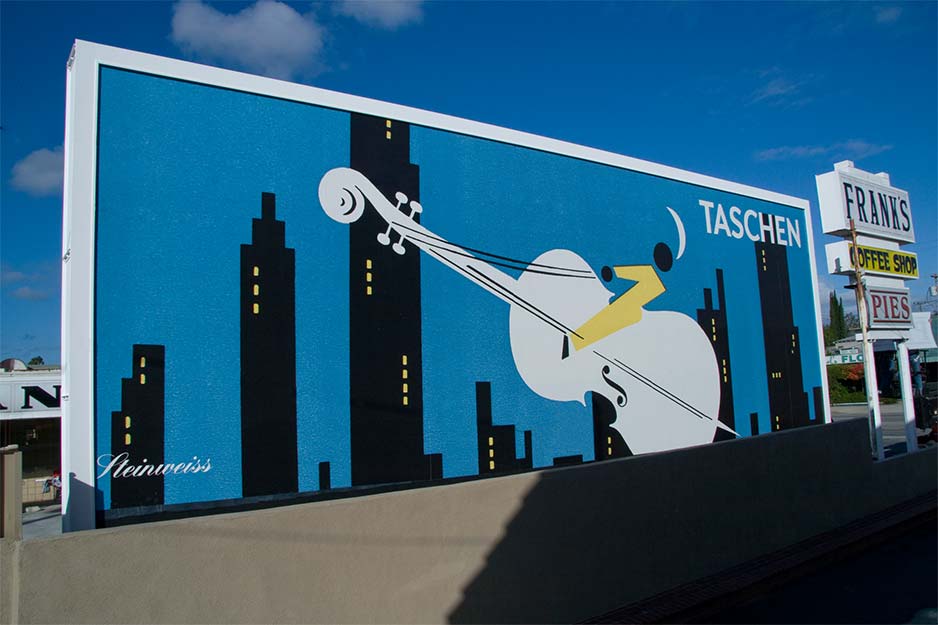 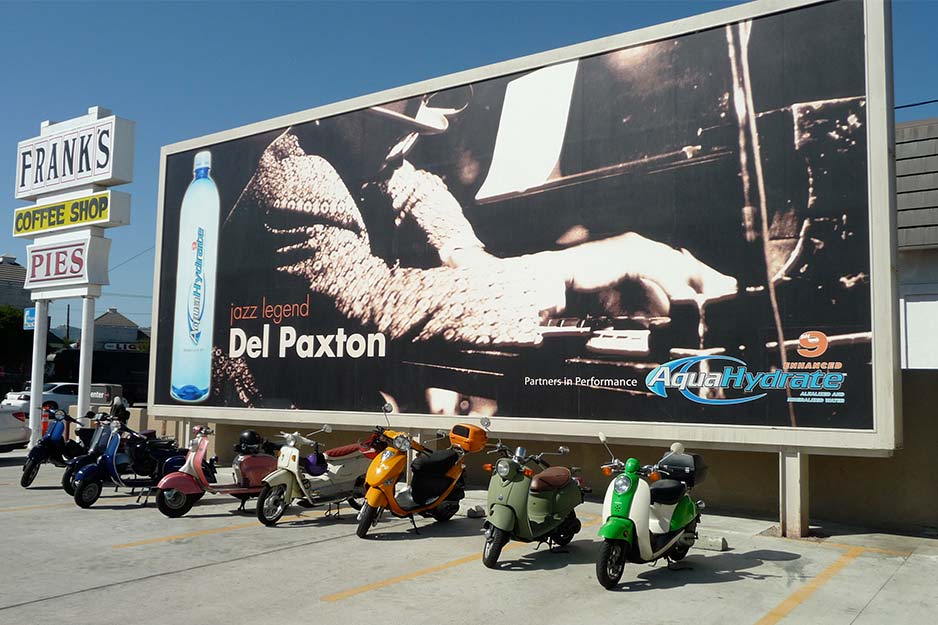 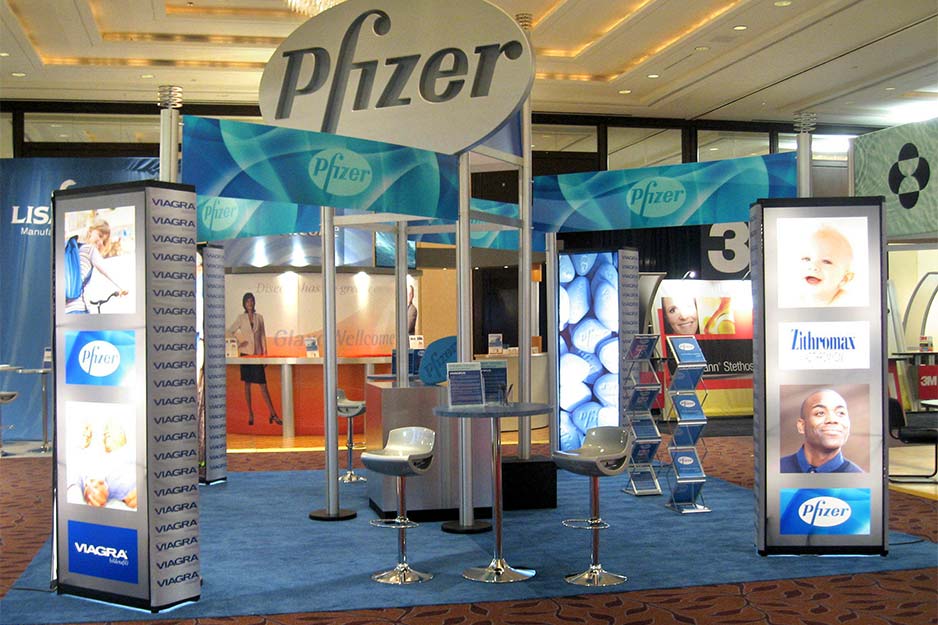 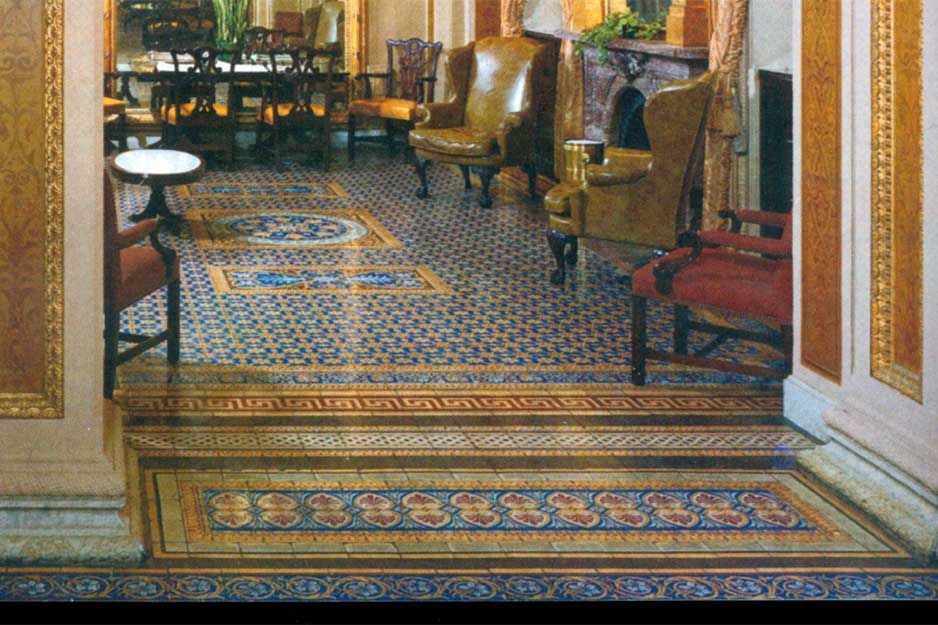 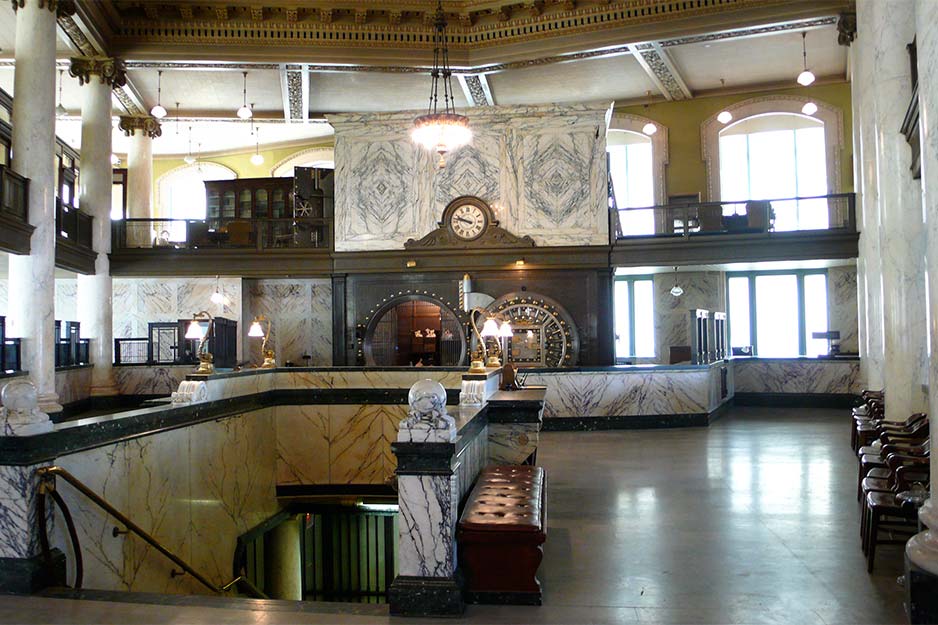 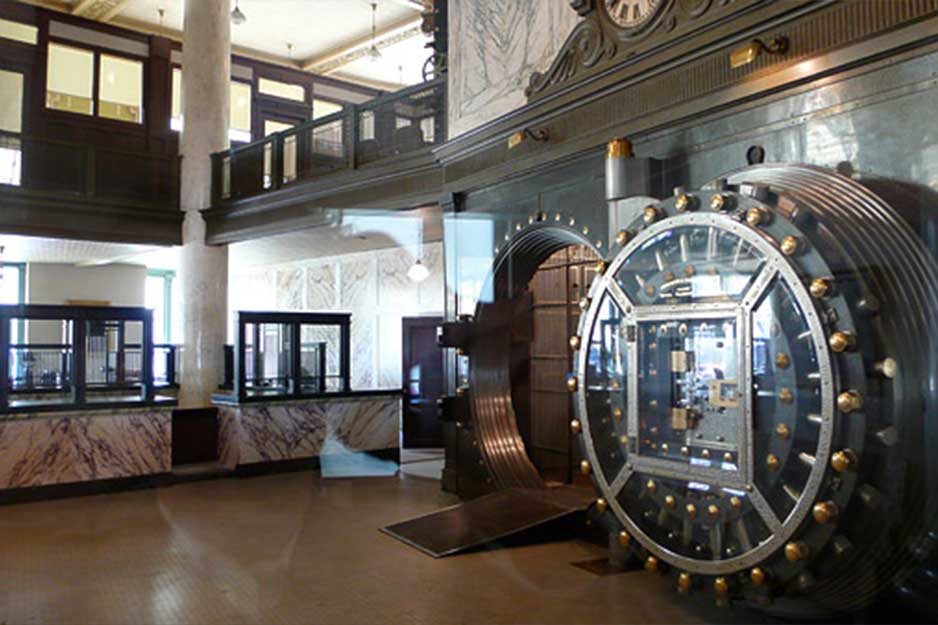 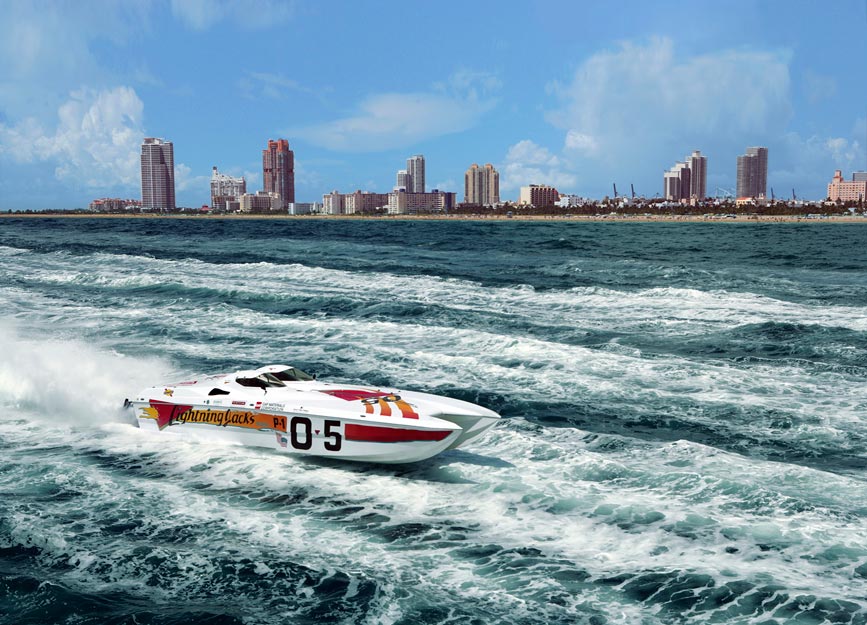 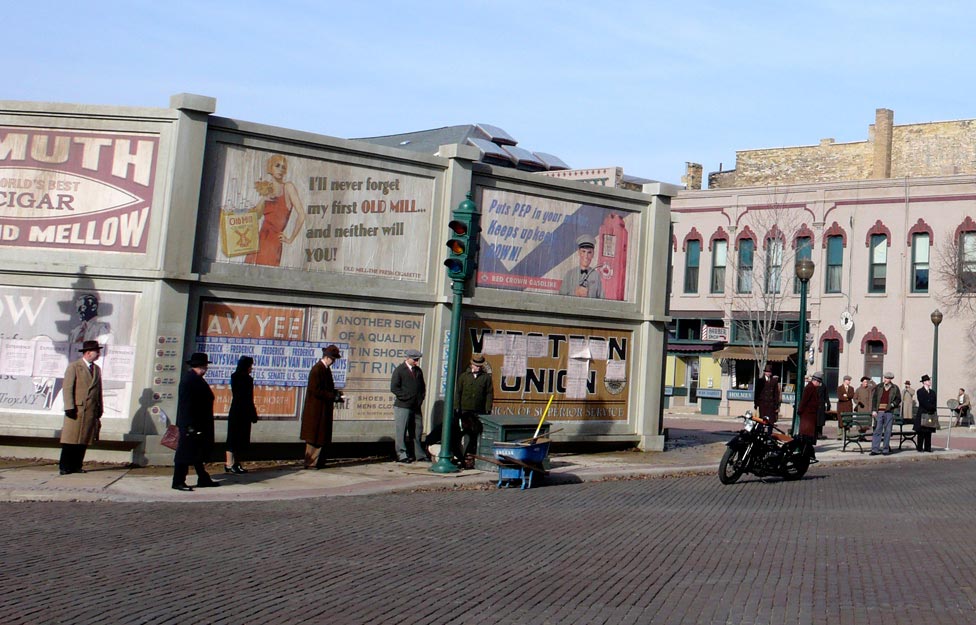 With more than 50 feature films to his name, including popular hits such as the 2016 “Ghostbusters” as well as “Saving Mr. Banks,” "42," “Public Enemies,” “Love and Other Drugs,” “Miami Vice,” “Leatherheads” and “Charlie Wilson’s War,” graphic designer Martin T. Charles has spent his career working with top Hollywood directors, producers, production designers and television and movie stars.

For “Ghostbusters,” Charles and production designer Jefferson Sage worked closely to create the wide variety of settings needed, ranging from Mid-town Manhattan hotels to New York street scenes and haunted mansions.  “Rebooting this legendary movie franchise was a great opportunity and an intriguing challenge,” said Charles.  “We needed to preserve all the familiar graphic elements while bringing in a few modern twists.”

“The ability to cut graphics into virtually any shape is a tremendous benefit, making the entire production process easy and precise.”

According to Charles, having the right equipment can make all the difference to the final product.

“My profession requires working around the clock, using the industry’s best and most reliable printers,” he said.  “Roland’s printers use durable, wide-gamut Eco-Sol MAX 2 inks for high quality imaging, including specialty white and metallic inks which produce unique visual effects.  The ability to cut graphics into virtually any shape is a tremendous benefit, making the entire production process easy and precise.”

For "42," Charles was called on to create a highly authentic backdrop for the film's story line which chronicles the life of baseball great Jackie Robinson. Among the hundreds of graphic elements he produced were full-scale replicas of 1940s billboard advertisements typically displayed throughout Ebbets Field and other famous ballparks during this time period.

In addition to his movie projects, Charles was the graphic designer for Aaron Sorkin’s hit HBO series, “The Newsroom” and is currently working on Amazon’s “The Man in the High Castle.” Charles creates all the graphic elements, from props to backdrops and scenery, that seamlessly transport the viewer into a world of his making.

”It is always difficult to work under tight time constraints, but the results can be fantastic,” he said.