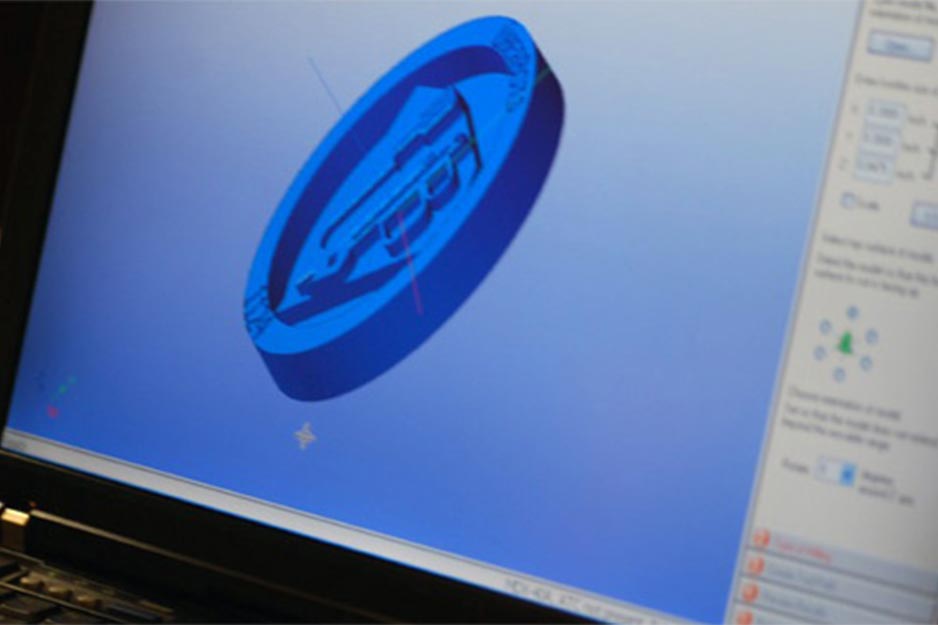 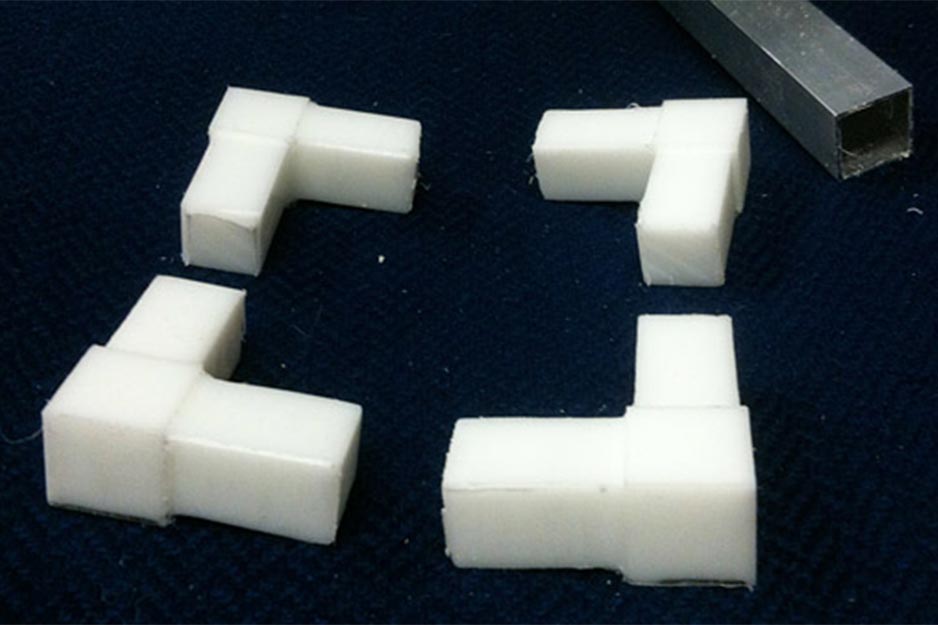 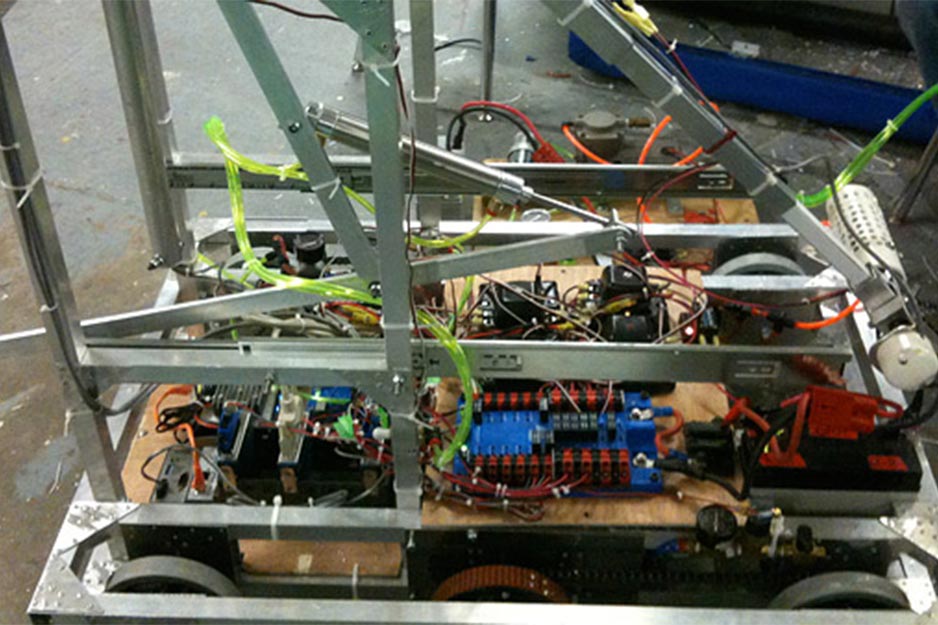 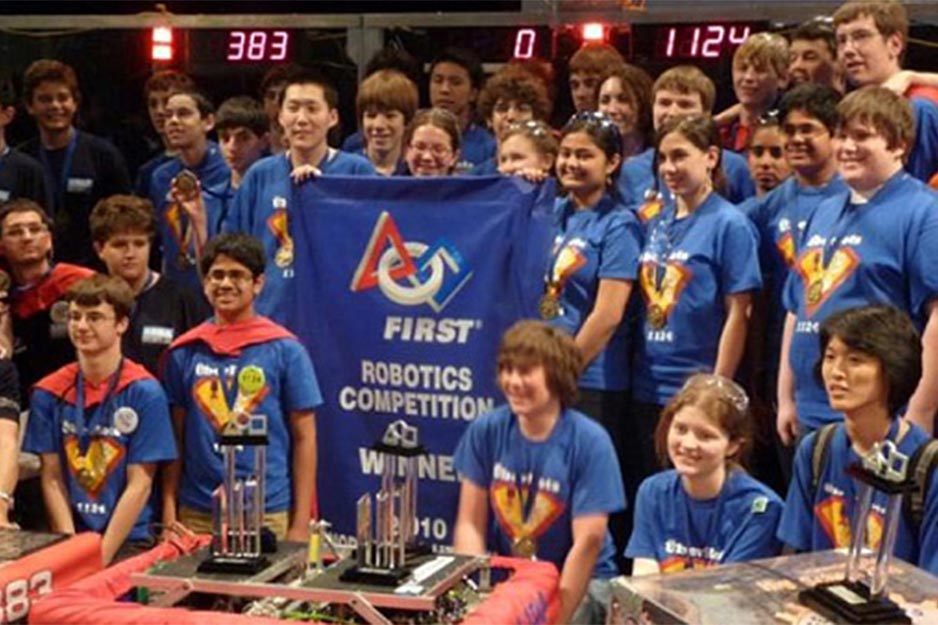 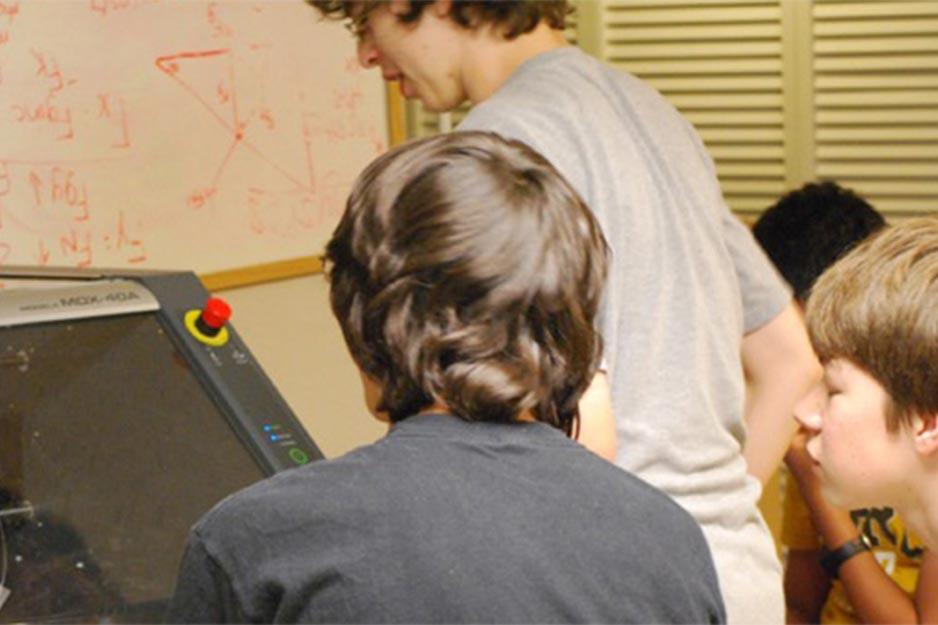 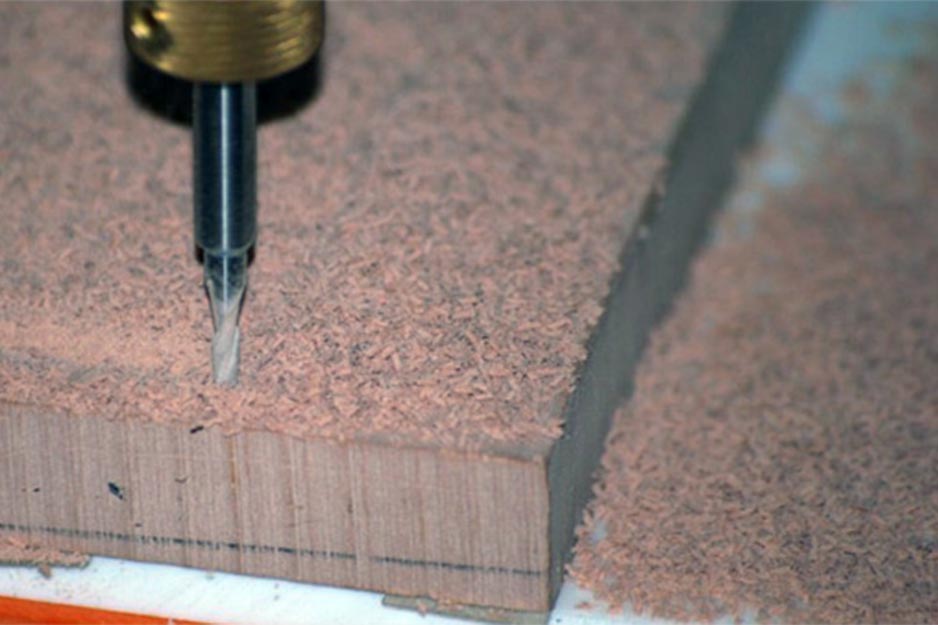 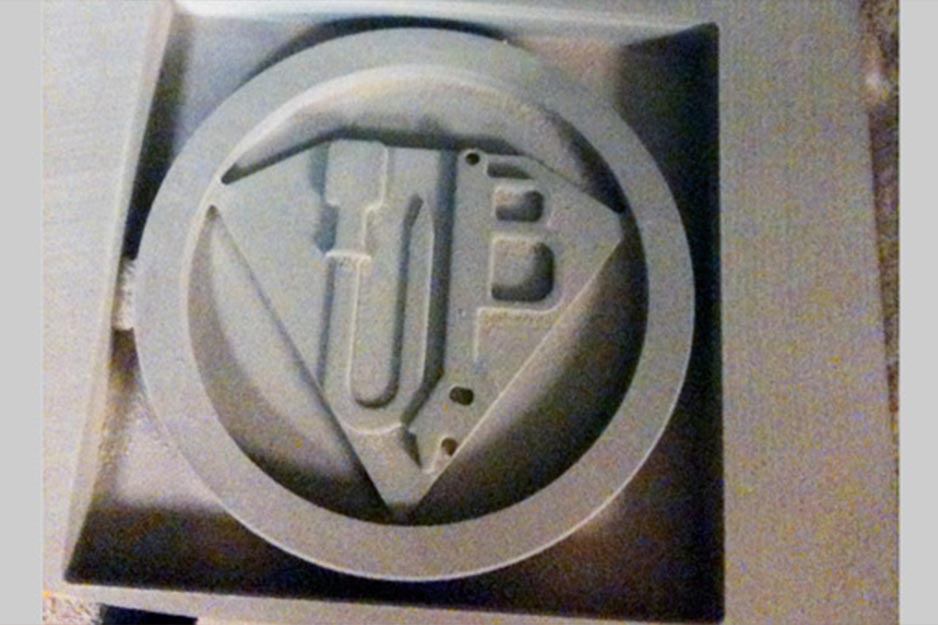 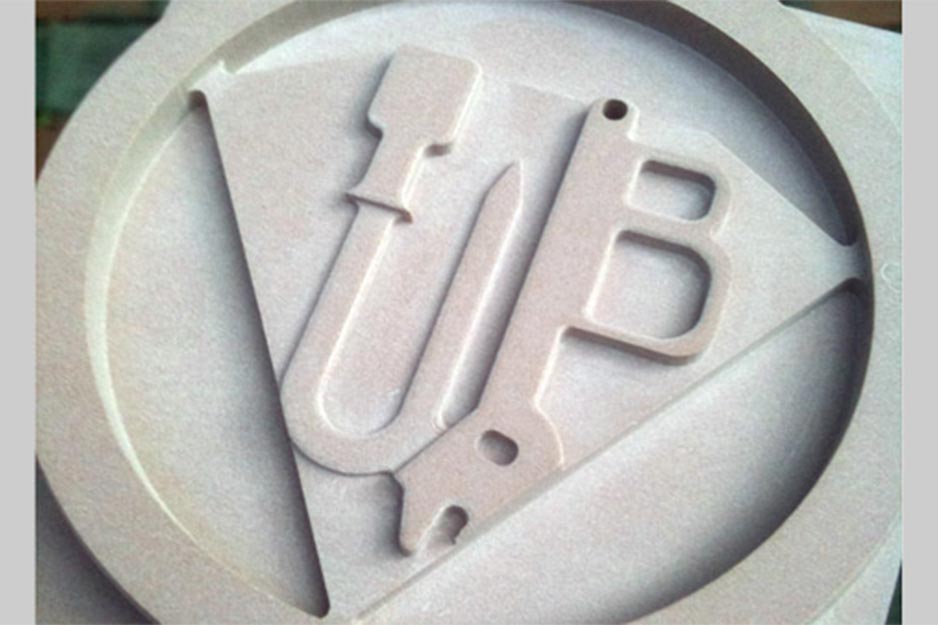 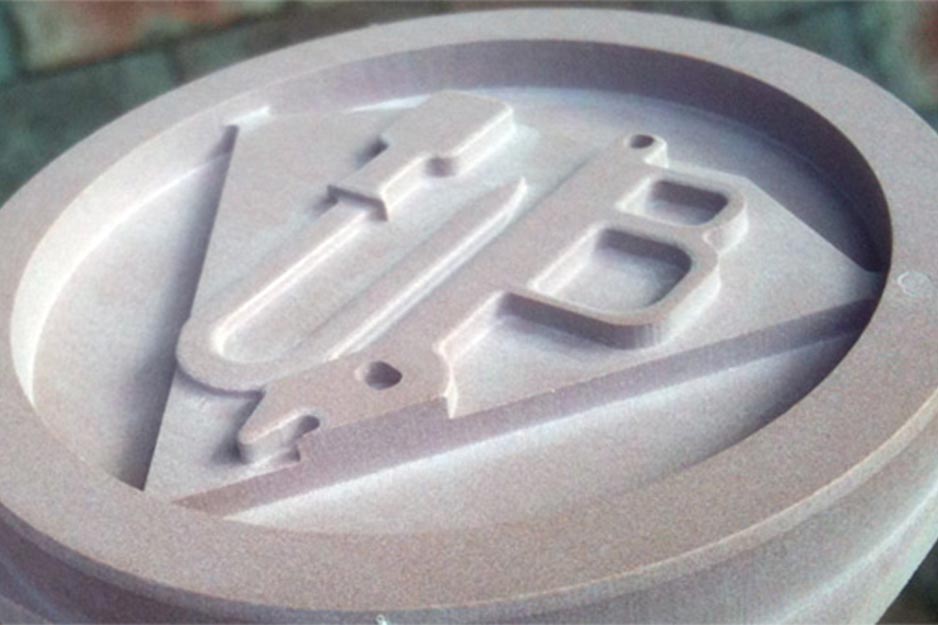 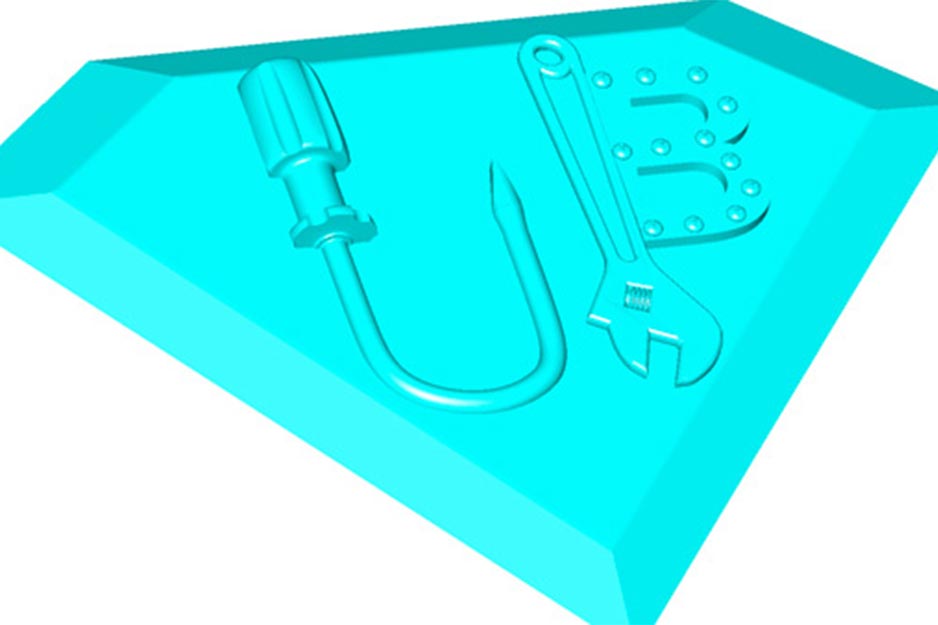 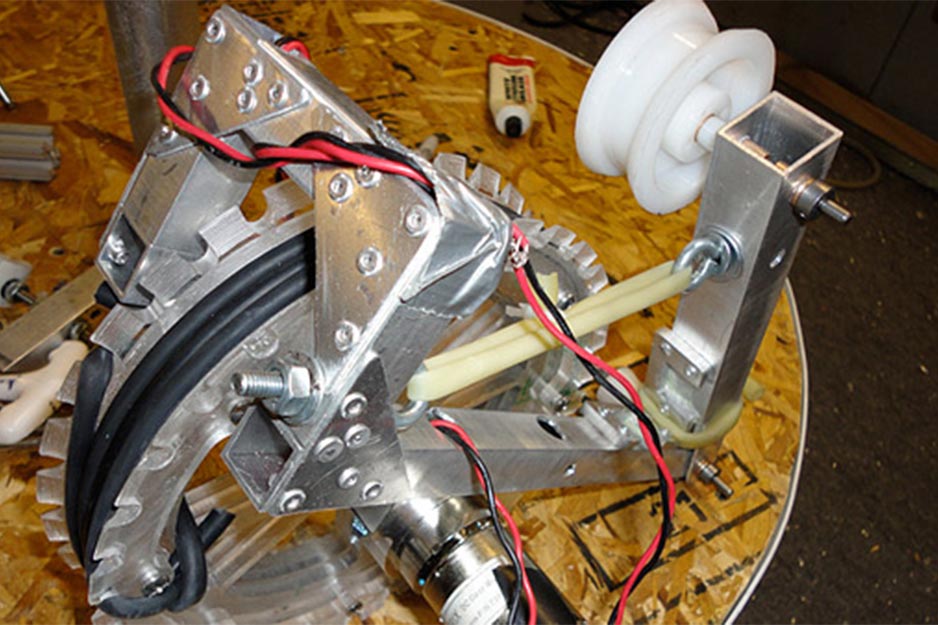 How do you get kids excited about science and technology? This was the dilemma facing Avon High School in Avon, Connecticut. “We needed a way to keep the students’ interest while they applied day to day learning to real life challenges,” said Jim Ligotti, founding leader of the school’s robotics program.

In 2002, the school enlisted the help of For Inspiration and Recognition of Science and Technology (FIRST), a nonprofit organization that designs programs to motivate young people to pursue education and career opportunities in science, technology, engineering and math, while building self confidence, knowledge and life skills.

In the beginning, the program was run by the teachers, but in an area rich with technology companies, parents were willing and able to take the lead. Jim Ligotti and Paul Santasiero have been leaders since the program’s early days. Jim became involved when his own kids were in the program, and Paul joined after his kids graduated. Each has stayed on because of the value the program provides for the students. To give the team its own identity, the group chose the name “ÜberBots.”

“Students really do best in a large community of their peers, all of whom respect each others’ desire to learn and play with technology. We wanted to make robotics cool so kids would be eager to get in,” said Ligotti. “Now the kids have a group where they can talk about the stability of a PID loop - there’s no place for that conversation yet in the high school cafeteria.”

“ÜberBots helps kids develop and apply basic engineering and math skills,” said Ligotti. “Having the Roland MDX-40 allows us take the program to the next level, where the students can create original designs on the computer and see how their parts perform.”

The ÜberBots program recently acquired a Roland MDX-40 milling machine. “We have a long wish list, but this was on the top,” said Ligotti. “The milling machine really helps the students bridge theory and practice. The kids can actually make what they draw.”

The ÜberBots’ end of year party was in its final planning stages when the Roland mill arrived. Ligotti and Santarsiero unpacked the machine after school with 20 kids over their shoulders, hoping to at least get it calibrated that evening. “The step-by-step guide was tremendously helpful. We used the SRP software to make a bookmark the first night,” said Santarsiero. “Within a week, the students had designed and milled the ÜberBots logo on a chocolate mold to make favors for their party.”

The ÜberBots students use the MDX primarily to run prototypes of parts for their robots. “Our other power tools are a drill press and a table saw, so the level of design we can attain with the MDX is really valuable,” said Ligotti. Another important application for the group is designing the plastic spacers for the range of electronics on the robot. “We really work with the students to understand the practical aspects of design,” said Santarsiero. “The articulating rod they draw on the screen has to accommodate the bolt head poking out above it.”

Currently there are around 50 students in the program, including an increasing number of girls. Alums of the program stay involved through an interactive website, offering advice to younger students as they tackle the challenges outlined each year in FIRST’s robot building guidelines.

“We’re providing what metalworking shop and woodshop used to provide: experiential learning,” said Santarsiero. “The students watch the robot tip over, and we help them think about how to rebuild it.”

Each year, the students bring their robot to regional competitions where they compete against 50-60 other teams. Additional applications for the MDX include designing plexiglass premiums such as buttons or cards that are traded among teams. They also use the machine to mill light-up trophies to reward the students’ efforts.

“ÜberBots helps kids develop and apply basic engineering and math skills,” said Ligotti. “Having the Roland MDX-40 allows us take the program to the next level, where the students can create original designs on the computer and see how their parts perform.”