Carving a Path to Success 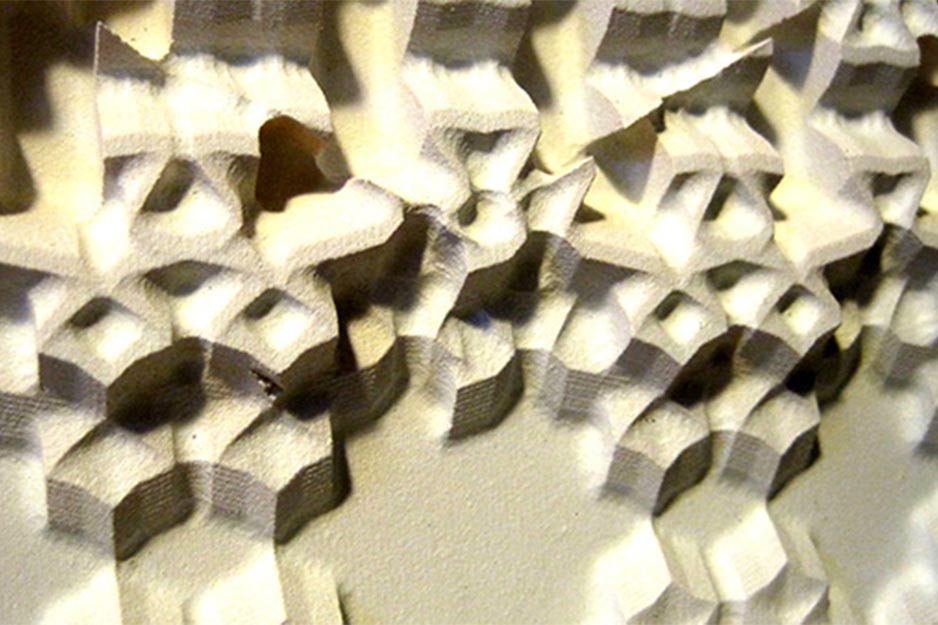 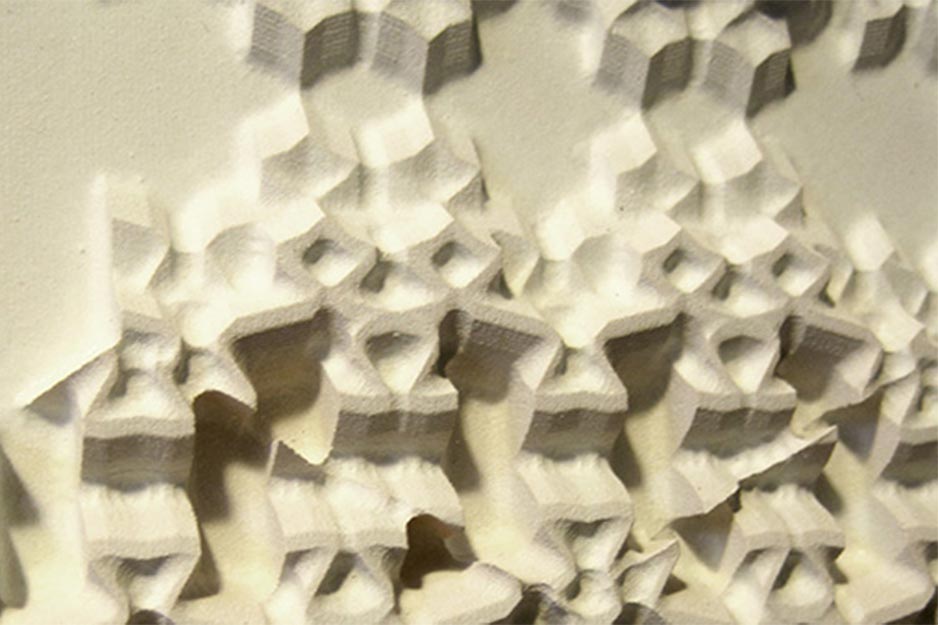 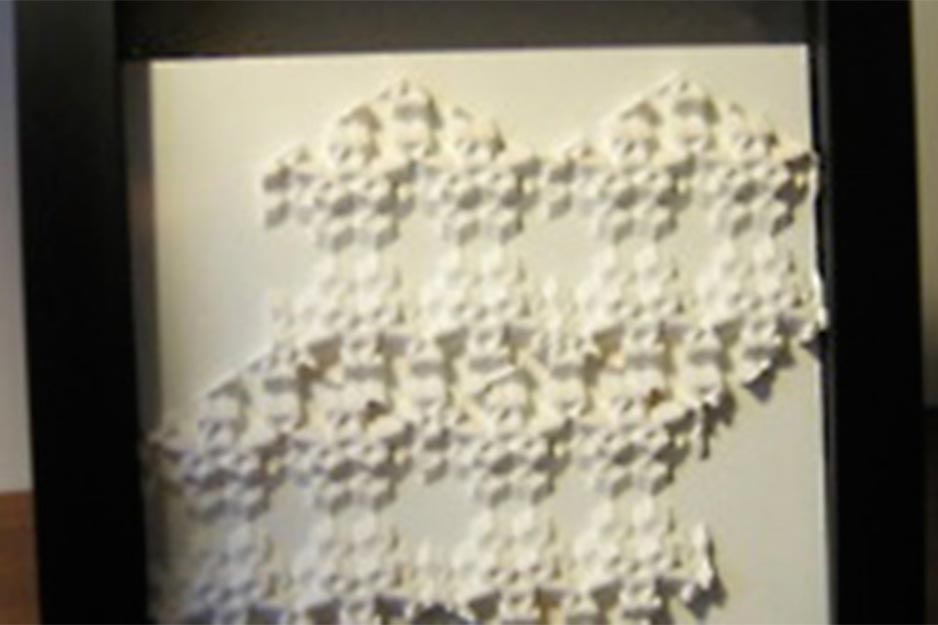 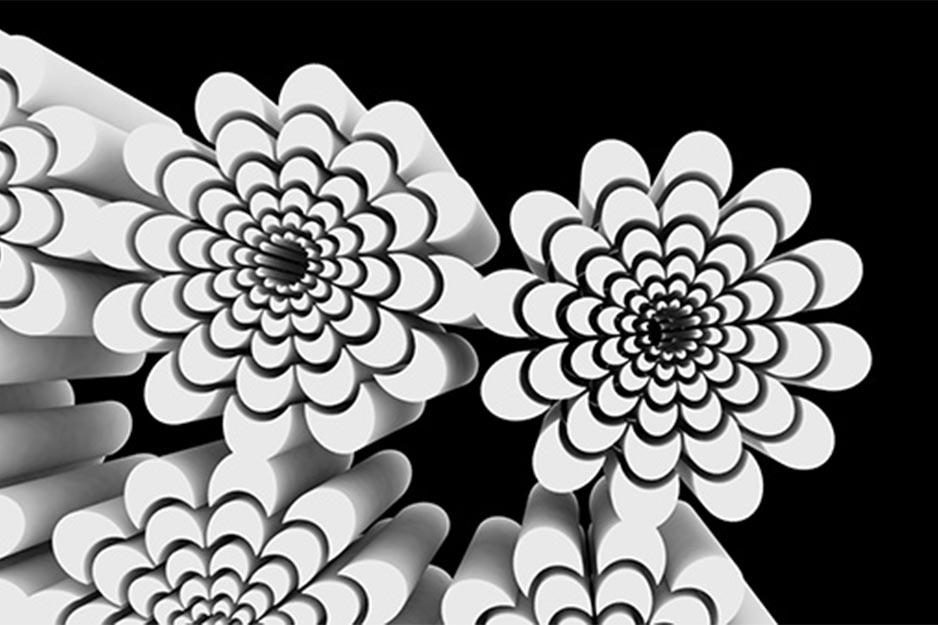 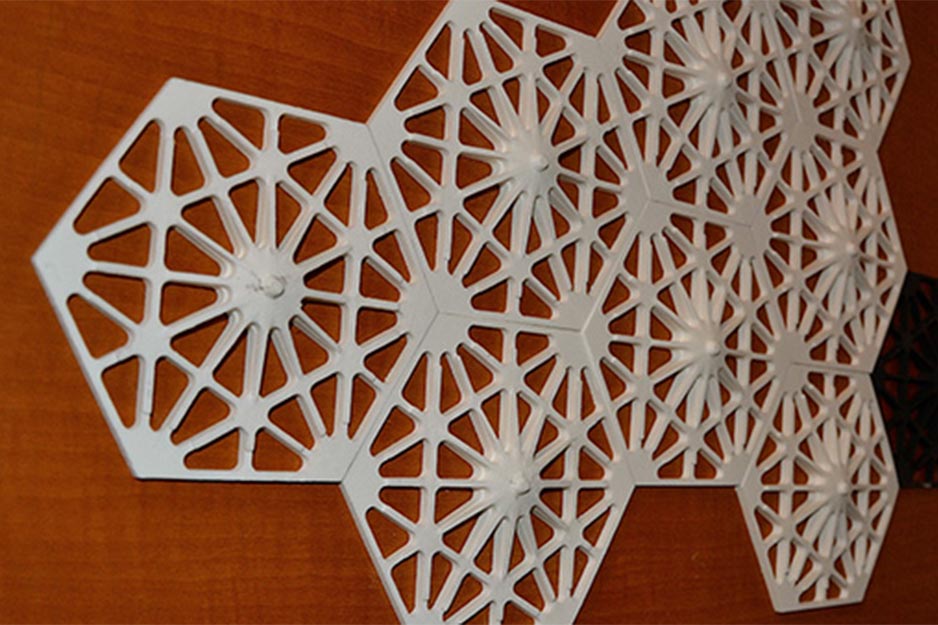 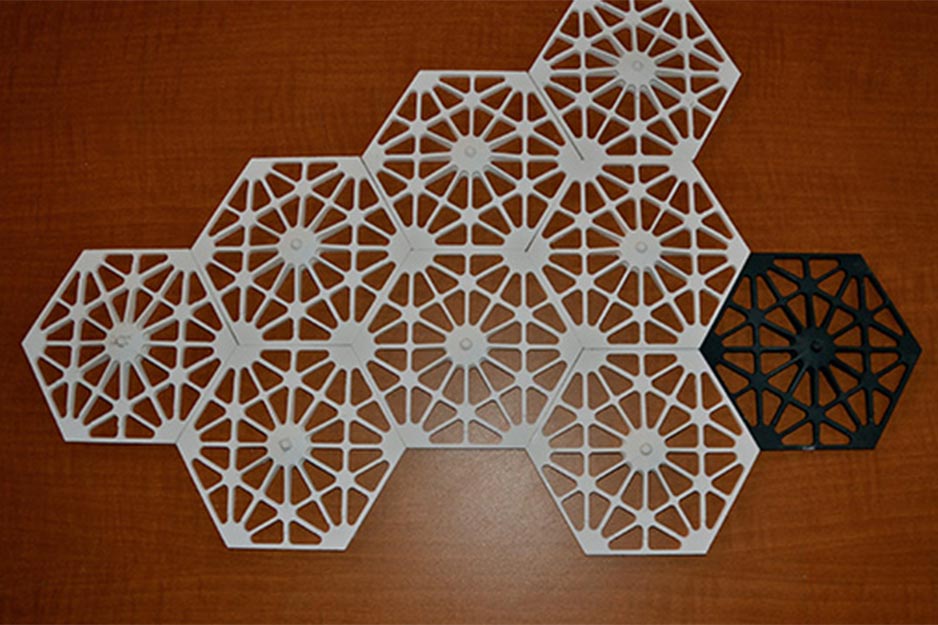 Providing students with the skills they need to succeed in today's marketplace isn't easy. Yet the Art Center College of Design in Pasadena, Calif., has consistently done just that, achieving an 84 percent graduate placement rate.

Founded in 1930 as a vocational school for artists and designers, Art Center has evolved into a two-campus college known especially for its Transportation Design, Product Design and Entertainment Design programs. Instructors at the school are typically working professionals whose educational focus is on "real world" applications. Art Center consistently appears on lists of top ranked design schools worldwide. Its graduates include designers for many of the world's largest automobile manufacturers as well as noted film and broadcast professionals, graphic designers, product design specialists and artists.

One of the school's primary tools in preparing students for the real world is its 3D Lab. Jason Pilarski, now a professor of environmental design at the school, helped develop the Lab almost a decade ago. The facility has since grown to incorporate several 5- and 3-axis CNC machines, along with six laser cutters and three fused-deposition modeling machines.

The range of instrumentation in the 3D lab provides Art Center students with a broad skill base. The lab also features a Roland LPX-600 3D laser scanner, used by fine art and graphic design students to scan objects and create form libraries. The scanner is also used by industrial design students for reverse engineering and part development projects.

In addition to running his own design business, Pilarski teaches full time at the Art Center College of Design, leading courses such as rapid prototyping and digital process. His students use the lab to create course projects as well as to work on their own designs. "In each of the classes I teach, students develop projects that are tailor-made for the Roland MDX CNC machine," said Pilarski. "Being able to create their designs in 3D is a tremendous teaching tool."

After a brief training, students are allowed to operate the machine on their own. "It's push-button simple," said Pilarski. Pilarski estimates that between his classes and those taught by other instructors, 30-50 new students are trained on the MDX each trimester, and each year students use the machines to create more than 200 different projects.

Students typically design their projects in Rhino, then use Roland's SRP Player software to mill the designs on the MDX. Projects include industrial and packaging designs as well as furniture and interior element designs. Students mill a variety of materials, including tiles, foams, plastics and Renshape. Some of the designs are final versions, while others are used as molds or as part of larger projects.

The MDX machines are so popular among the students that they often run 24 hours a day. After confirming the materials and toolpath, students can leave the MDX to mill unattended. "It's easy for students to understand and run the MDX," said Pilarski. "They use the machine like a 3D printer."

Easy fabrication on the MDX allows students to run multiple iterations and quickly refine their designs. "Many of our students are familiar with SRP technology as an extension of their CAD/CAM modeling," said Pilarski. "The students really fall in love with this machine."

Pilarski notes that experience with SRP technology gives new graduates an advantage in the marketplace. "Equipment like the MDX allows new designers to compete against more established firms without making a huge investment in tooling," said Pilarski. "They can produce high quality designs while remaining agile and responsive."