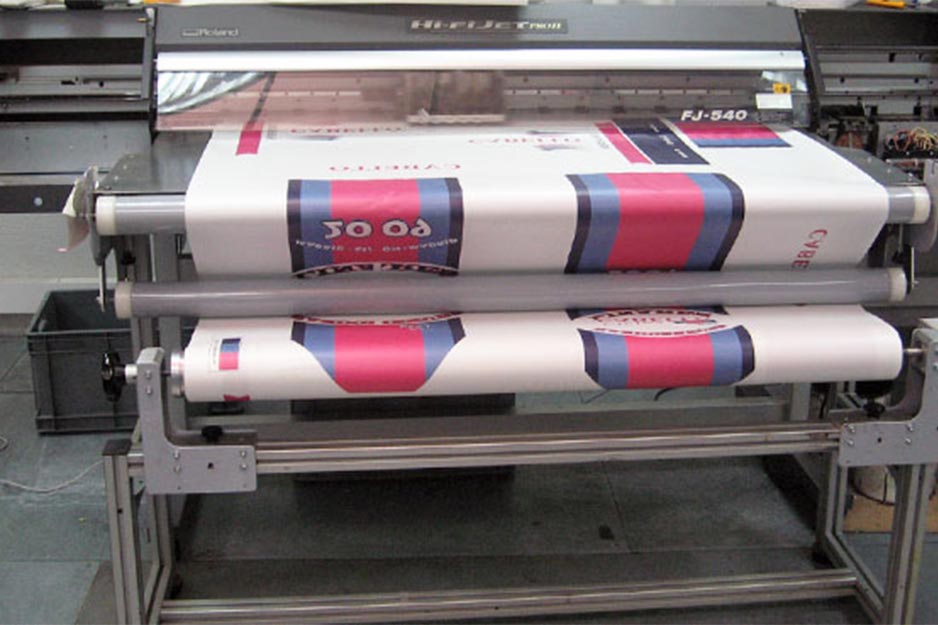 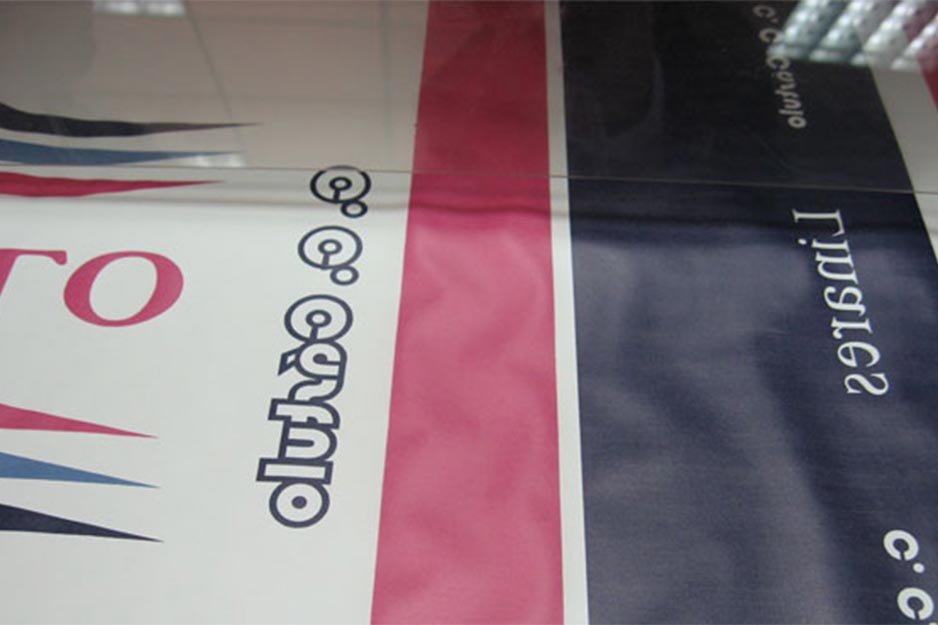 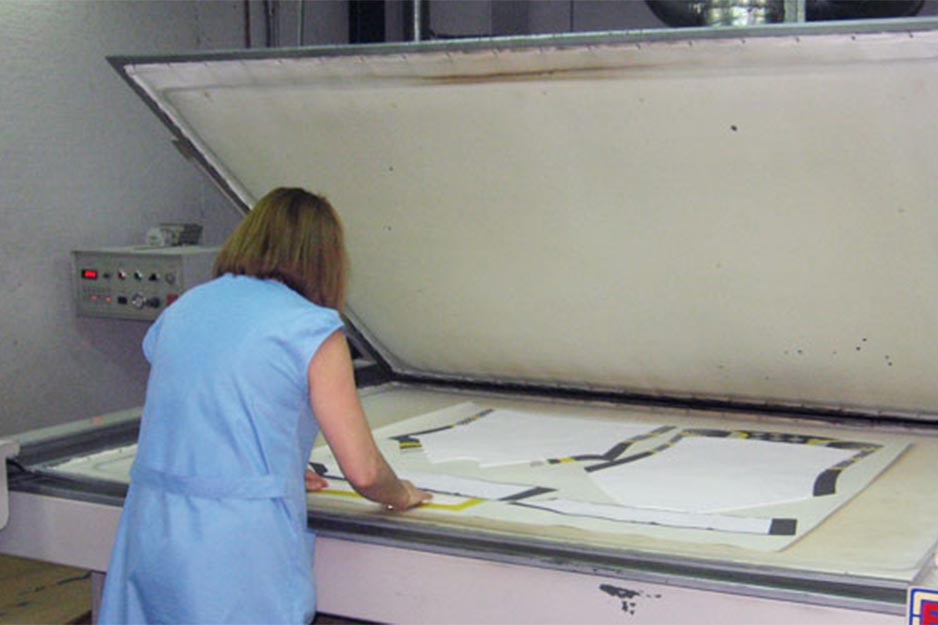 Cirosport is a company specializing in cycling apparel production. The company's experience in this market has allowed it to develop and produce its own pieces and resulted in the creation of the brand, "Inverse."

Today, 48 employees in three facilities provide cycling apparel to more than 27 countries, with the majority of sales occurring in Spain, Portugal, France, the Netherlands and Norway. Cirosport manufactures its products using both in-house and outsourced production facilities. To produce the more than 25,000 pieces manufactured each month, over 180 liters of ink and 279.86 sqft. (26,000 m2) of sublimation paper are consumed.

These figures have contributed to Cirosport becoming the number one cycling apparel producer in Spain and the fifth largest producer in all of Europe.

Today, the market demands new products and the ability to produce a large number of pieces. These are the reasons why Cirosport decided to acquire Roland's cutting edge equipment.

Over the last 16 years, the company has been looking for ways to satisfy the demand from the emerging cycling apparel market. Victor Peral, Cirosport's director of production, tells us about the company's origins: "Cycling jerseys were initially made of wool and the designs were printed with traditional sublimation technology."

Today, the market demands new products and the ability to produce a large number of pieces. These are the reasons why Cirosport decided to acquire Roland's cutting edge equipment. To keep up with demand, Cirosport runs its five Roland machines an average of 18 hours per day. Cirosport selection of Roland devices includes a SOLJET Pro II SJ-645EX and a VersaCAMM SP-300V. Victor Peral notes: "Our machines are often running more than 20 hours a day."

With digital printing technology, Cirosport is able to print mock-ups before the final production without incurring the large running costs associated with other technologies. Another advantage of digital printing, notes Peral, is that Cirosport uses the same device for both sample printing and production, so the results match perfectly with the first proofs. "When the project is approved," said Peral, "we are certain to offer the same high quality in the final production."