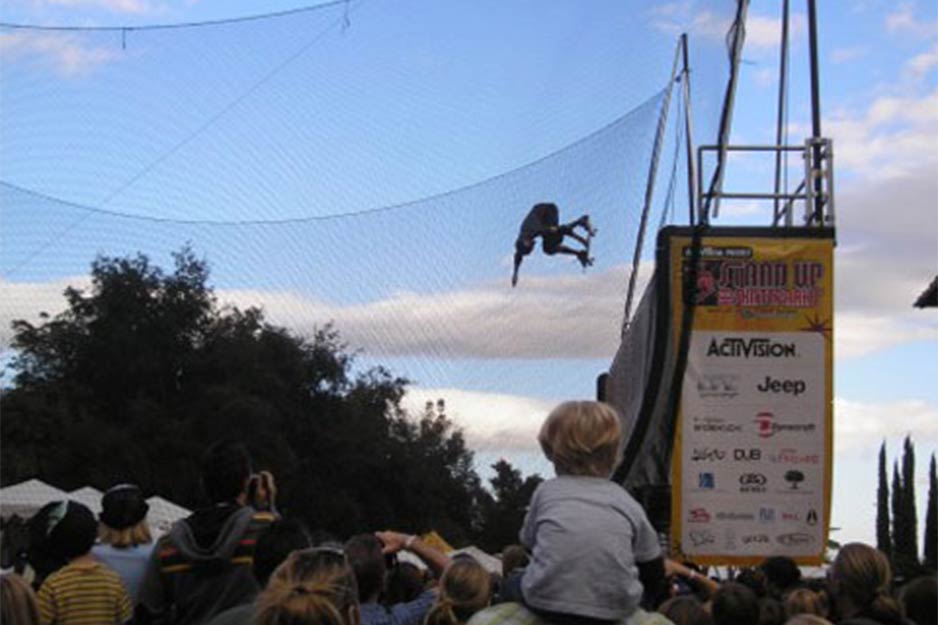 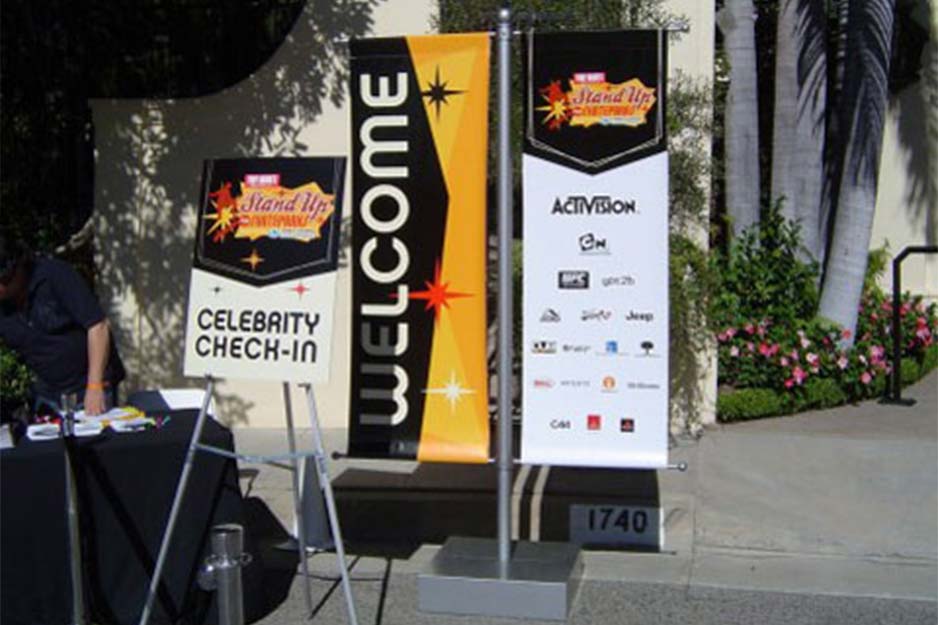 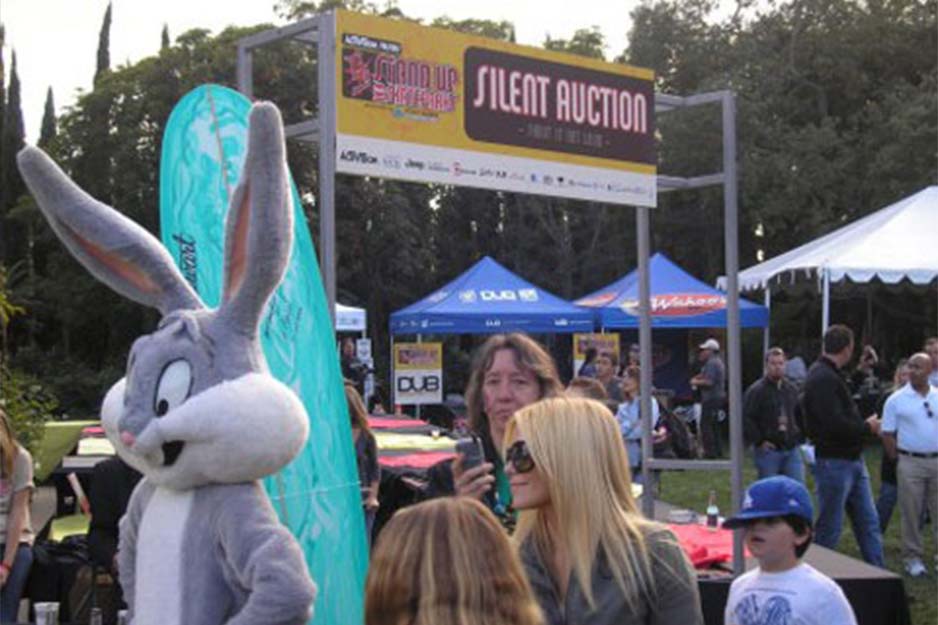 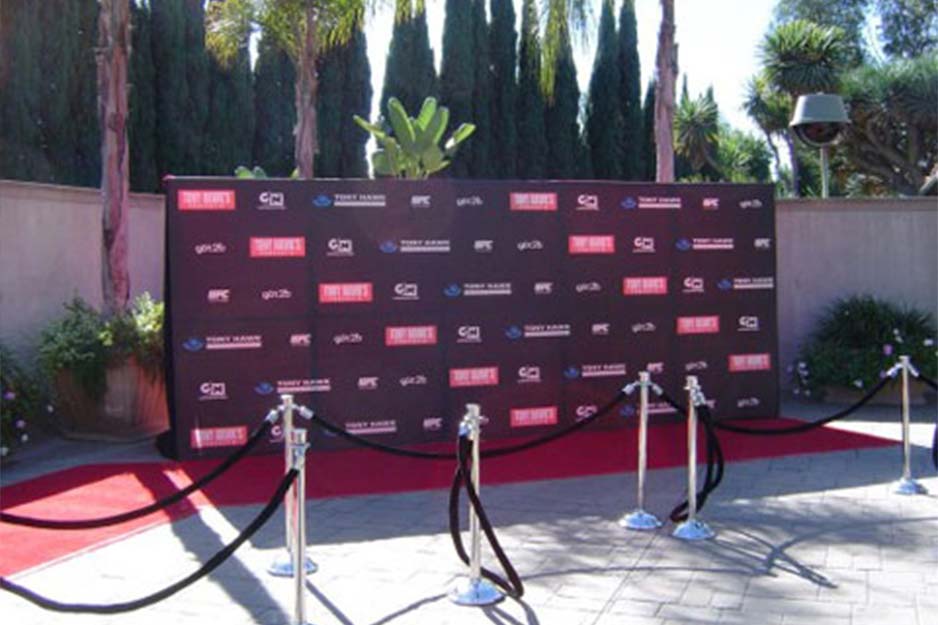 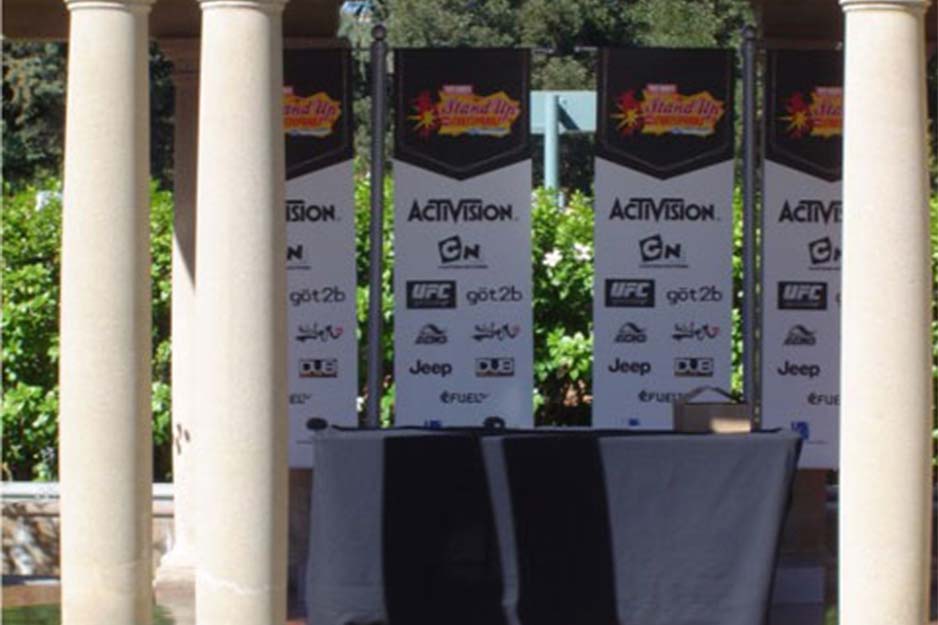 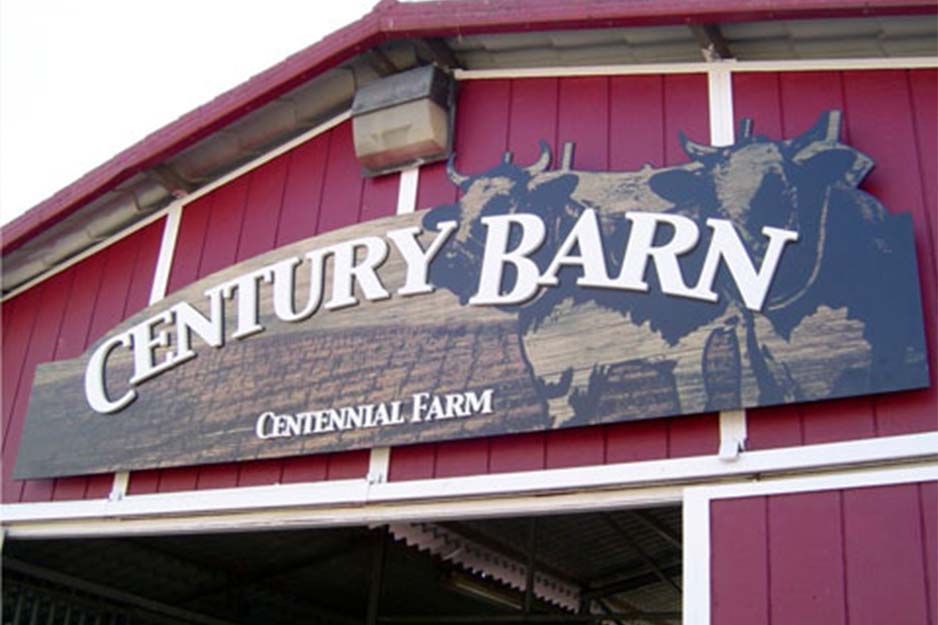 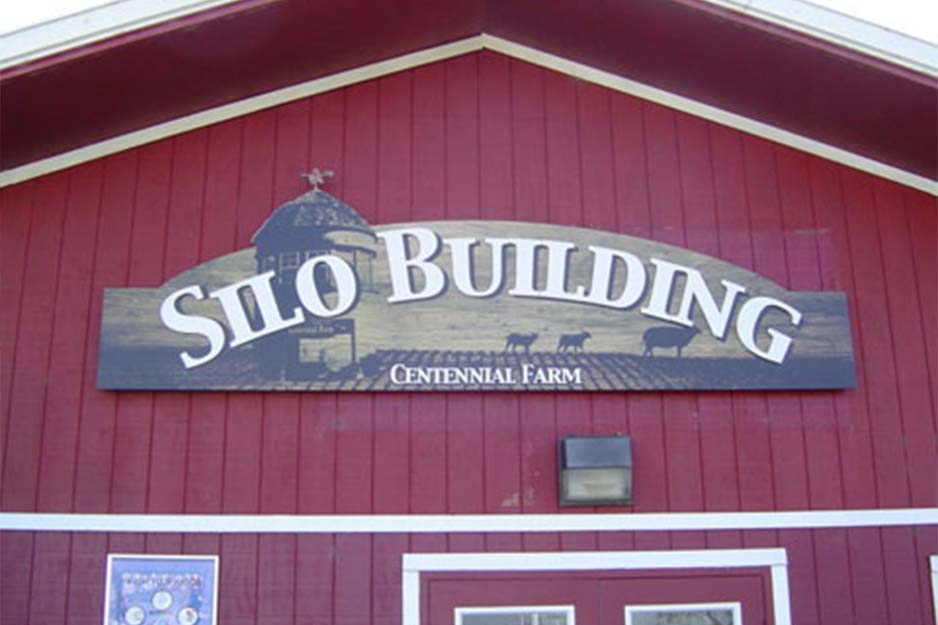 Tom Vasin's sign business was at a crossroads. In spite of the recent economic downturn, his sales were growing, but Tom found he was outsourcing almost $40,000 a year to a digital print shop. "As soon as I saw the numbers, I knew we had to branch out into digital printing."

After considerable research, Vasin invested in Roland’s new VersaArt RS-640 64” eco-solvent inkjet printer. The VersaArt is ideally suited for the production of large indoor and outdoor CMYK graphics, as well as soft signage and fabric applications, all of which fit Vasin’s business profile perfectly.

Vasin chose Roland because of its reputation for quality and reliability. His VersaArt was delivered on the first day the product was available. “It’s incredibly easy to use. The VersaWorks RIP software is pretty much foolproof,” said Vasin. “The printer was delivered in the morning and we were running jobs on it that afternoon.”

“It’s incredibly easy to use. The VersaWorks RIP software is pretty much foolproof,” said Vasin. “The printer was delivered in the morning and we were running jobs on it that afternoon.”

For the Tony Hawk Foundation event, Vasin produced over 90 signs in a week on the VersaArt. To guarantee superb image quality at high speeds, the VersaArt employs Roland Intelligent Pass Control™ technology, a 3-dimensional system combined with optimized ask patterns designed to control the ink firing at the edge of each pass and deliver unprecedented imaging performance in all resolutions. “We kept a close eye on the first few prints to be sure they were coming out well. Once we saw the quality and accuracy of the output, we were able to leave the VersaArt printing while we ran the shop.”

“The banners and signs came out beautifully, with virtually no banding,” said Vasin. “The VersaArt really performed when we needed it!”

Vasin recently completed a large project for the Orange County Fairgrounds’ Centennial Farms, using both digital printing and laser-cut lettering to create nostalgic signs with a 3-D effect. Vasin used the VersaArt to print two 14’x 4’ background panels, then laminated and mounted them on ½” thick MDO. Using a router, Vasin created the contour cut, then added ¾” laser-cut acrylic lettering. “The printing was incredibly smooth, and the clients were thrilled with the look we created,” said Vasin.

Even in a slow economy, Vasin sees the VersaArt’s applications as key to their growth. “Businesses today are looking for inexpensive and innovative ways to advertise, and digital printing offers multiple solutions,” said Vasin. “We see the digital printing market as our growth sector.”

“We’re really excited about the capabilities we can now offer our clients. The VersaArt’s quality and performance are outstanding,” said Vasin.