Growing Fast with the Roland LEF-20 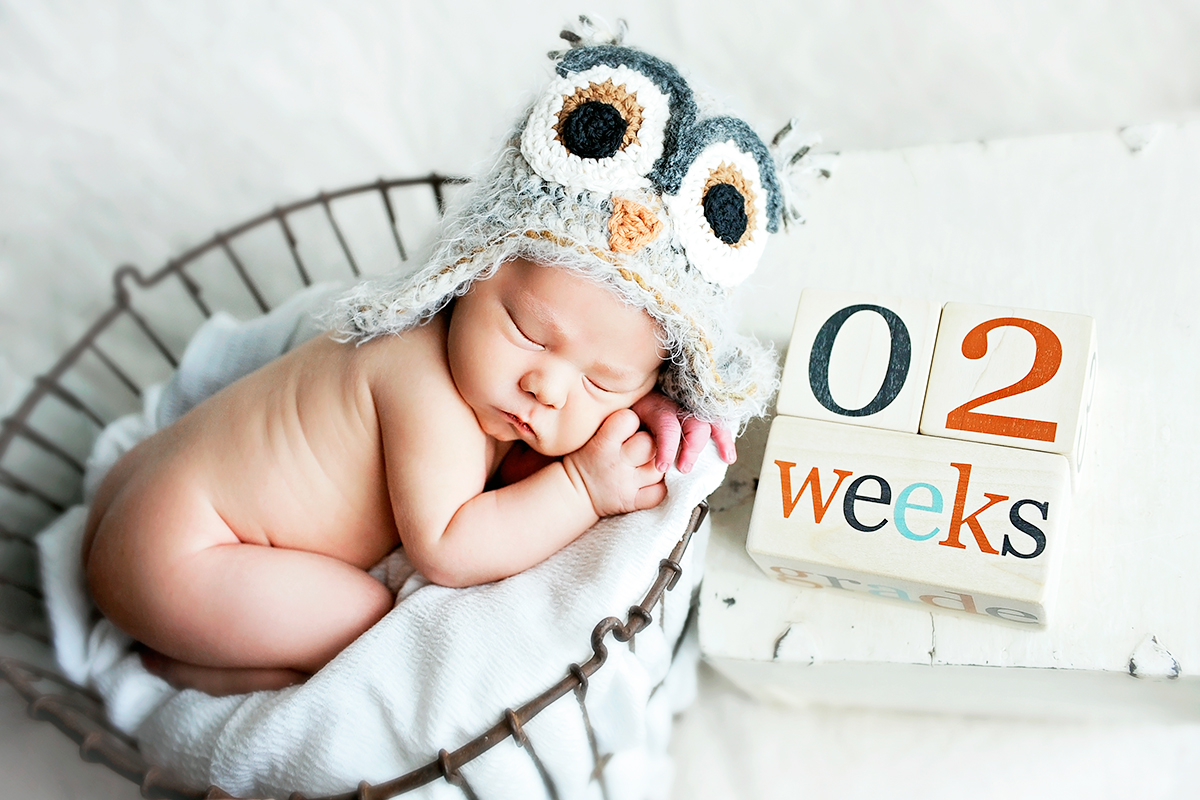 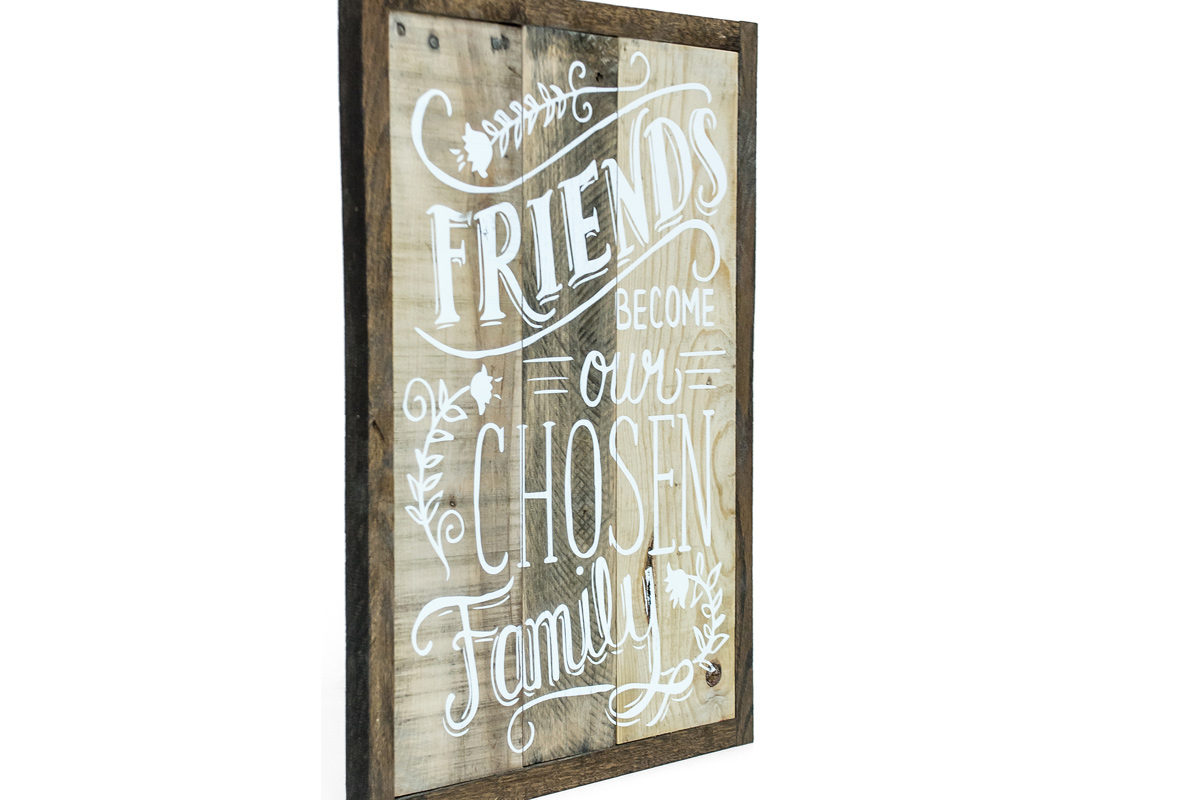 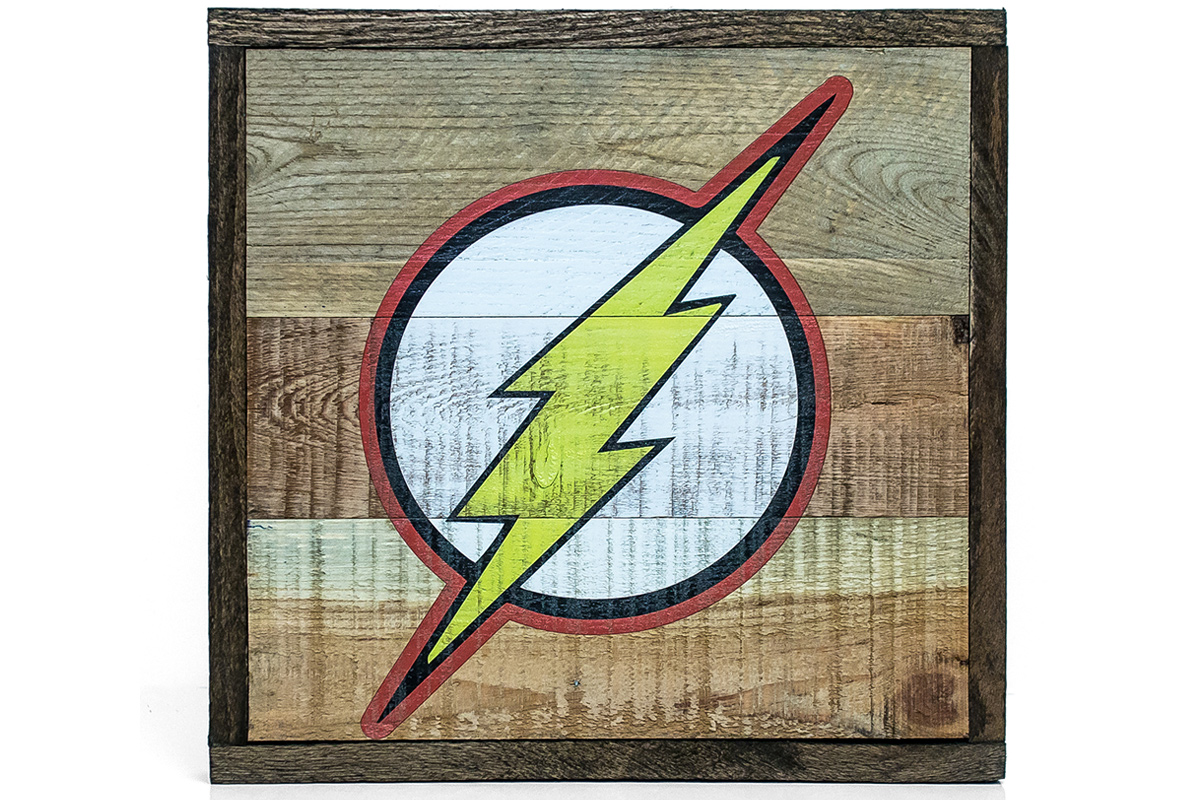 At first, Korie and Ben were customizing with cut vinyl they applied by hand. As their business grew, they outsourced production.  “Outsourcing worked, but it was expensive and took time,” said Ben. “We needed our own production capability.”

Ben researched their options extensively before selecting Roland’s LEF-20 benchtop UV flatbed printer. “The LEF was the logical choice,” he said.  “Its size, quality and price point are perfect for our business.”

“We invested in the LEF and it’s opened us up to a whole new world.”

Pretty in Polka Dots made $30,000 in its first year.  Within six months of acquiring the LEF, its revenue jumped over 300%.  “The LEF-20 has undeniably been a game changer for our growing business!” said Korie.

A big seller for Pretty in Polka Dots is their reclaimed pallet wood signs. “Lots of shops are offering hand painted or stenciled signs, but they can’t work on a rough surface – we run the wood right through the LEF and our prints come out perfect,” said Ben.

Other popular items include their white painted signs, wood plank picture frames, and custom orders, all utilizing the LEF-20 and Roland’s white ink.

Ben and Korie use Roland’s VersaWorks software to RIP their designs, and often set up the LEF to run in the evenings or overnight.  “We just load the LEF’s queues, insert the blocks or flip them, press a button and walk away,” said Ben. “It’s like having another full time employee.”

This year, Pretty in Polka Dots is expanding its presence in the online marketplace, building new facilities, and selling through several brick-and-mortar retailers.   “We invested in the LEF and it’s opened us up to a whole new world,” said Korie.