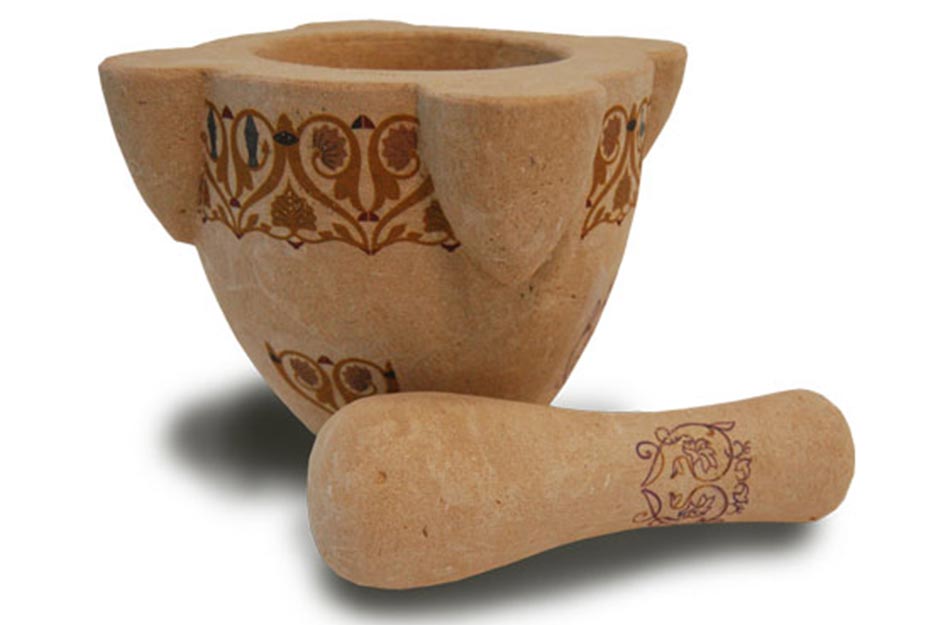 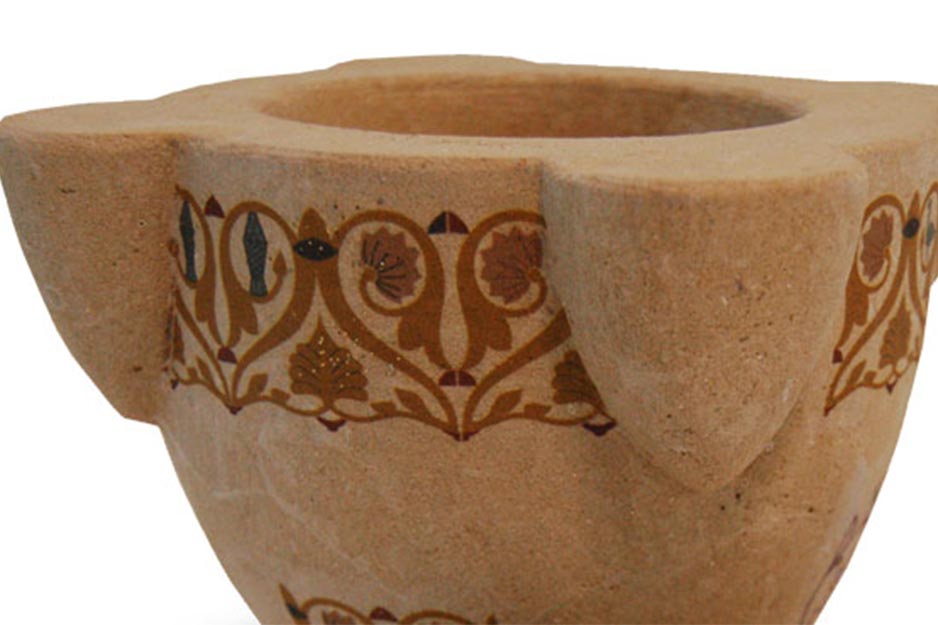 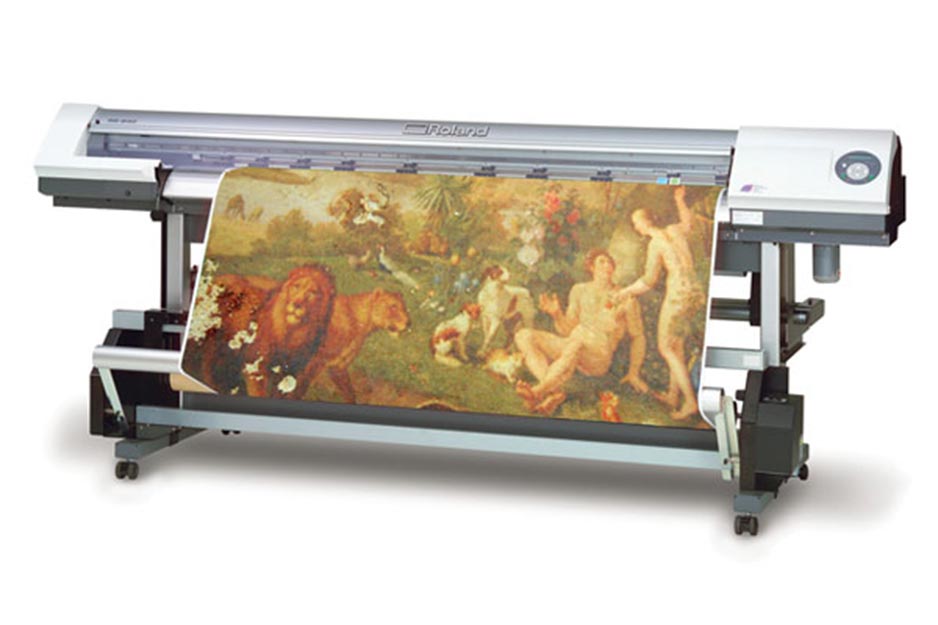 The town of Matera, located in Basilicata in Southern Italy, is one of the most picturesque places in Italy. Matera is also known for its “Sassi,” ancient caves in which the town’s inhabitants lived and worshipped, and which have been designated by UNESCO as a World Heritage Site.

Thanks to its fascinating history, Matera has gained fame as one of the most interesting locations for special events and movie sets. Mel Gibson chose Matera as the setting for his movie “The Passion.”

History and culture figure large in the background of Greenfax, a company owned by Tecla Saponaro who has more than 12 years of experience as a craftsman in the communications field. Tecla herself is a unique mixture of Italian spirit. Her family is from Alto Adige and Lucania, providing a mixture of Tuscany and Puglia. Following her education at the University of Engineering, she decided to follow her parents’ example and began working in digital printing, focusing on graphics, design and communications.

"Using Roland equipment, Greenfax customizes these special rocks. After being worked by hand to produce a wide variety of subjects and shapes, the forms are enriched with digitally printed graphics."

In addition to digital printing, Greenfax also provides artistic craftsmanship, indigenous to the local culture. This dual expertise creates an extraordinary union between technology and natural materials, thanks to Tecla’s creativity and her knowledge of the area.

The company is a family-owned business, combining tradition with the ability to look to the future. This mixture has proven to be extremely creative, especially when combined with the local flavor of the work environment, which enhances the company’s relationship with its customers.

One of the applications through which Greenfax has blended craftsmanship, culture, location and digital printing is tuff personalization. Tuff (from latin: tofus or tophus) is a volcanic rock, light and somewhat soft, that can be easily manipulated. It is very common in this part of Italy and has traditionally been used to create objects.

Using Roland equipment, Greenfax customizes these special rocks. After being worked by hand to produce a wide variety of subjects and shapes, the forms are enriched with digitally printed graphics. Both the VersaCAMM SP-540V and VersaART RS-640 are used for printing, depending on the size, shape and surface of the particular piece.

Tuff customization is now widespread and objects are now personalized both for religious feasts and artistic events. A tuff decoration for the Pope is being created, and many groups display the Nativity Scenes decorated by Greenfax using this technique.

The procedure of graphics application to the tuff starts with treating the surface material while the print is being created. After almost 12 hours, the print, created in mirror image, is applied to the material. When the print is completely dried, the liner is removed and the graphics are perfectly molded to the surface of the object.

During this process, Greenfax uses natural tuff, material for wall fresco, siloxanic paint, water for the transfer and protection for the print. Creating the finished product takes from two to four days, depending on the object’s size.

Among Greenfax’s projects are the frescos of the Mother Church in Pomarico dedicated to St. Michael Archangel, several artistic paintings representing Calanchi which were decorated with natural paints and commissioned by the artist Antonella Pagano (Rome); and the nativity scenes shown at the St. Michael Archangel Abbey in Montescaglioso and Matera.