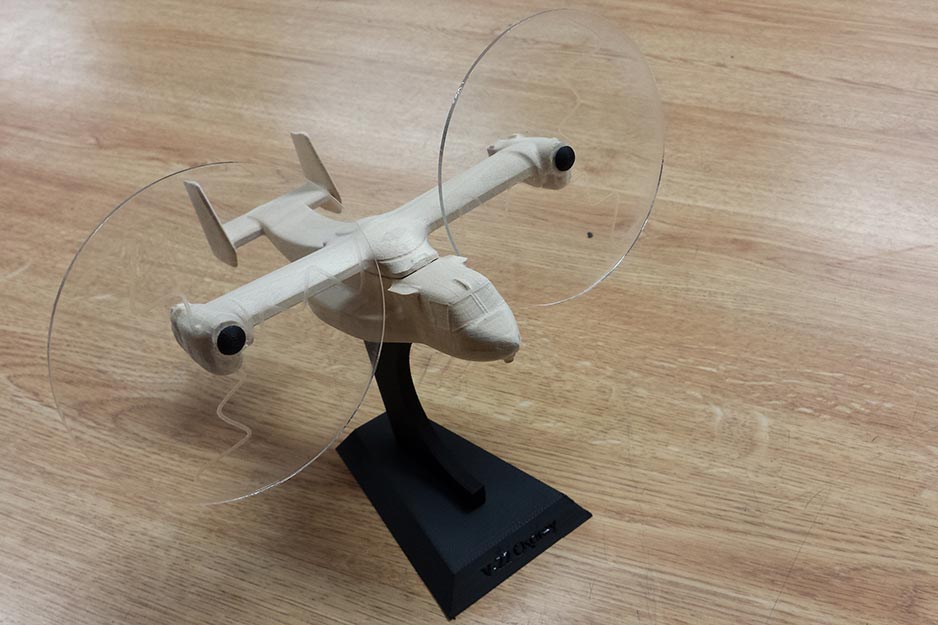 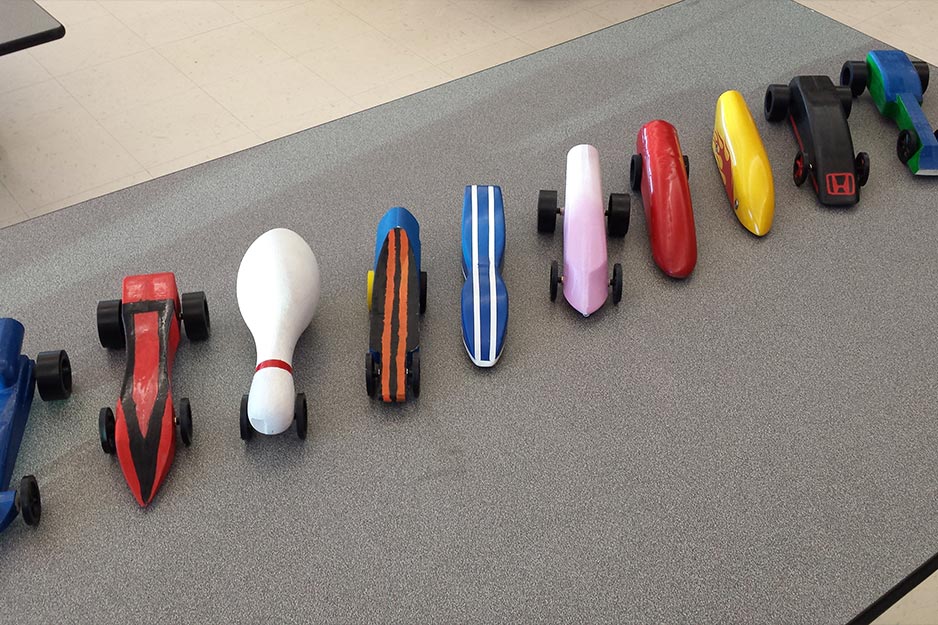 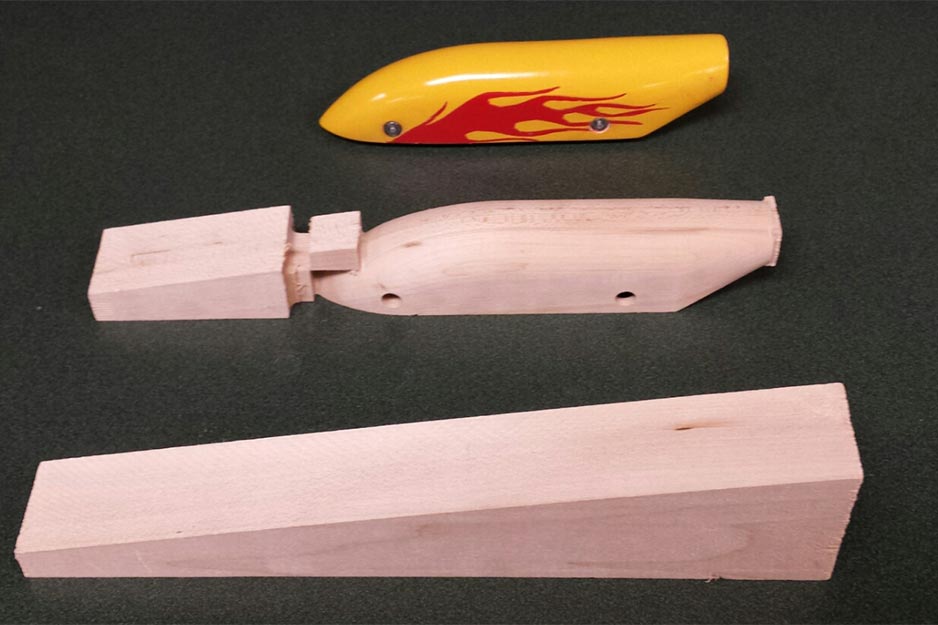 Hazlehurst and colleague Mike Milham lead five engineering courses in the STEM academy. “Intro to Engineering is the class that hooks our students,” said Hazlehurst. “They see how much fun STEM can be.”

Since 2014, Castle View has relied on Roland equipment to anchor its CAD/CAM instruction.  “When I arrived, we had a CNC machine that was too hard to use.  We needed a user-friendly machine that was robust enough for a classroom environment,” said Hazlehurst.

Castle View purchased a Roland MDX-540A benchtop milling machine with the optional rotary axis and automatic tool changer.  One of the deciding factors for Hazlehurst in purchasing the MDX was Roland’s SRP software.

“High school students need the ability to be successful early in the process to stay interested.  The Roland SRP software is well designed and goes step by step,” he said.

After some initial training, students are allowed to set up the mill and run their own designs. As an instructor, Hazlehurst especially appreciates the safety features on the MDX: “If there’s an error, such as overtorquing, the MDX senses the problem and shuts itself off,” said Hazlehurst.

As part of their classwork, students design and fabricate a project for the Technical Students Association (TSA) competitions. In 2015, Castleview took 38 students to the statewide competition, and had seven students make it to the podium.  One of their CO2 cars took 3rd place, out of approximately 100 entrants.