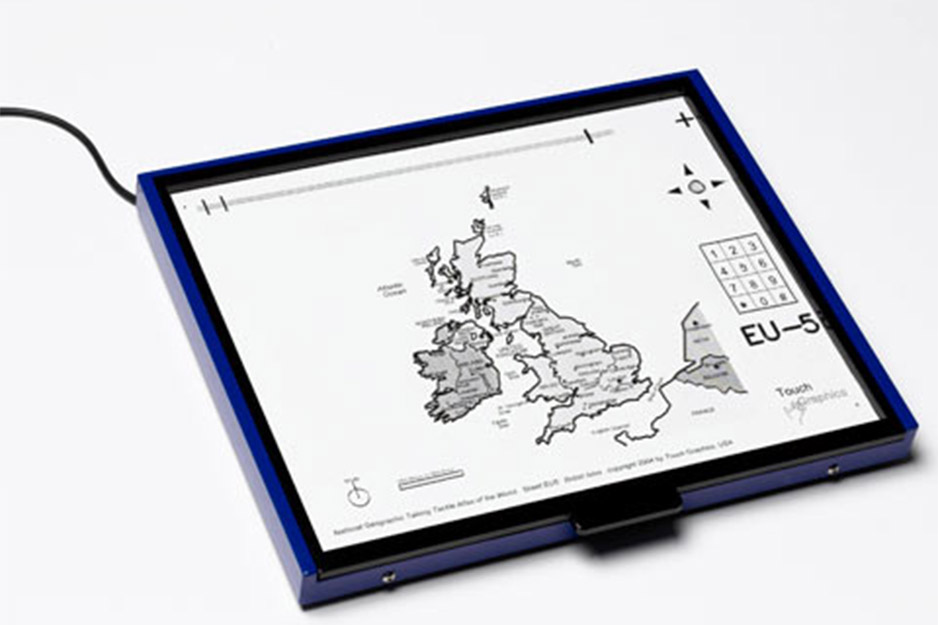 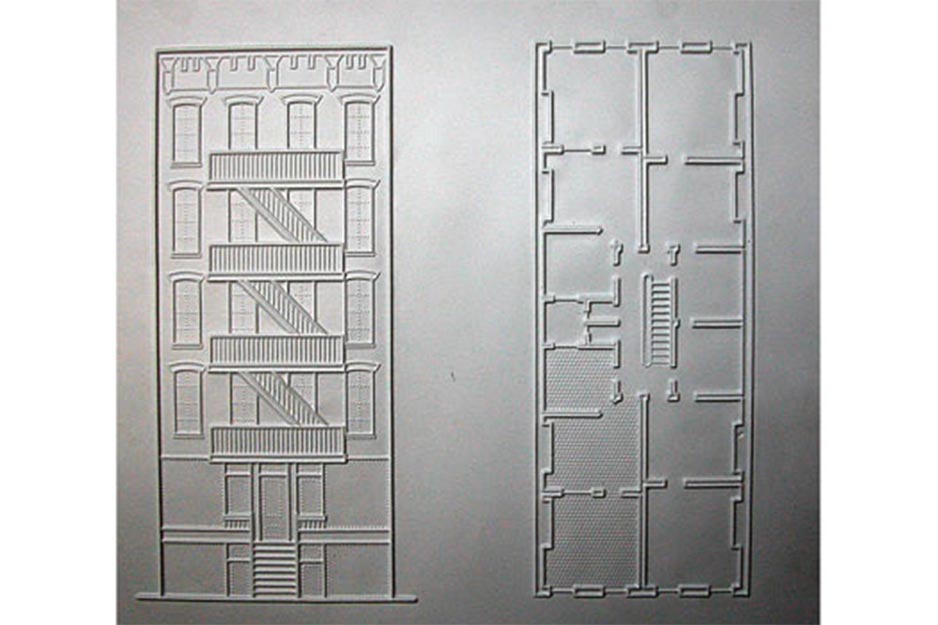 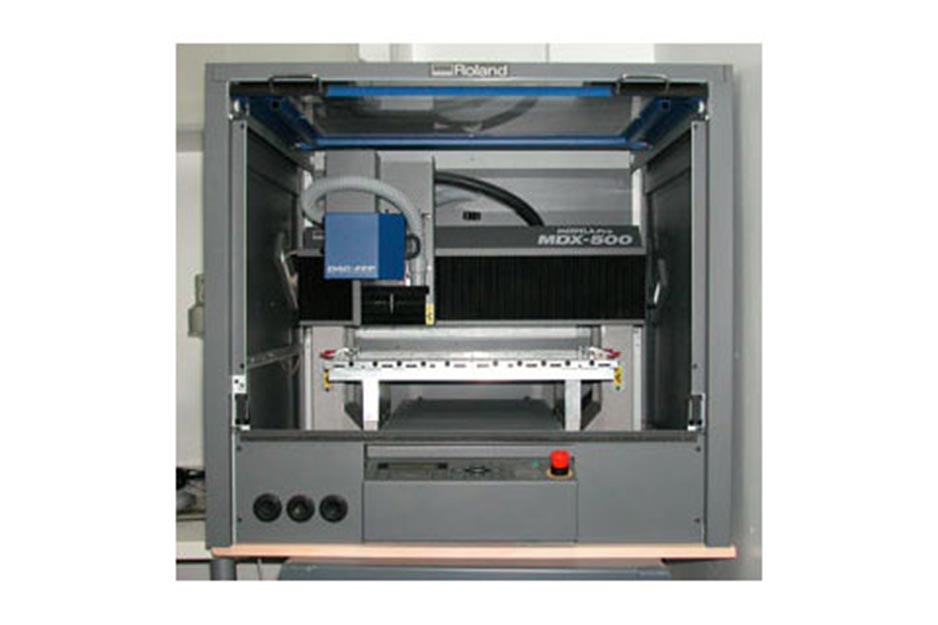 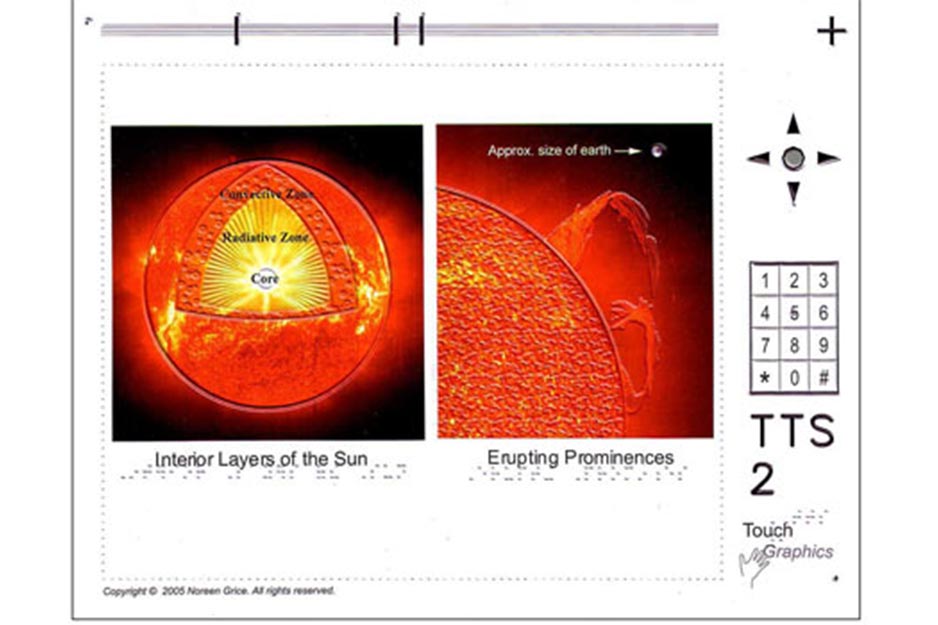 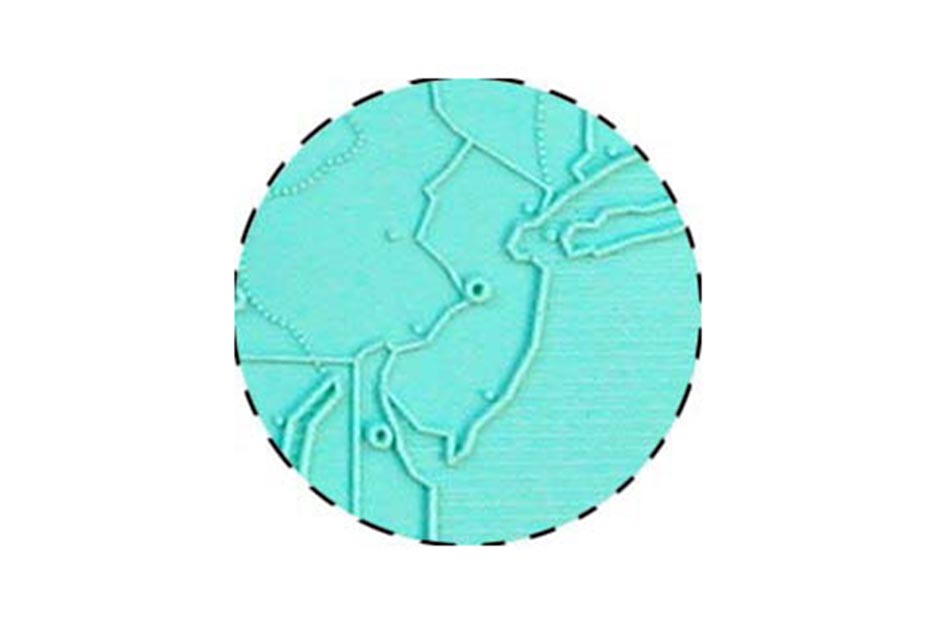 “The Talking Tactile Tablet is a very powerful way to get visual information to people with severe visual impairments,” said Steven Landau, president of Touch Graphics. “It makes it much easier for people to understand a map compared to just hearing words. Plus, you don’t have to be able to read Braille.”

Making overlay sheets for the Talking Tactile Tablet is relatively simple. Once a map or diagram is designed in AutoCAD, the file is converted into DXF format. The Roland MDX-500 is then used to mill the 3D image into a clear plexiglass plate. The milling process takes about an hour.

"The Roland has made it possible to make this product. And do it in a cost effective way."

Touch Graphics then creates a mold from the acrylic plate using a rubber casting material, and uses vacuum thermoforms to press the tactile image into thin vinyl sheets. Since the vinyl sheets are pre-printed using a Roland Versacam VP300 Eco-sol printer, the resulting materials are really attractive, both visually and to the touch.

“Milling is one step in the production, but it turns out to be the most important,” said Landau “Once of the biggest problems people have with ‘looking” at things with their fingers is that they really need to be extremely precise. It’s very important that symbols appear the exactly the same way every time.”

“The Roland has made it possible to make this product. And do it in a cost effective way,” Landau added.