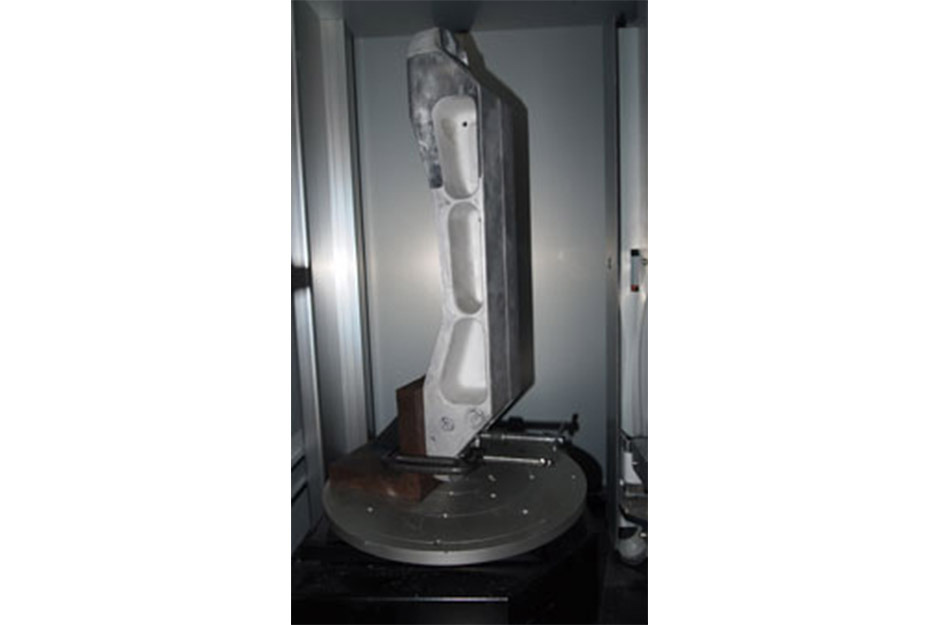 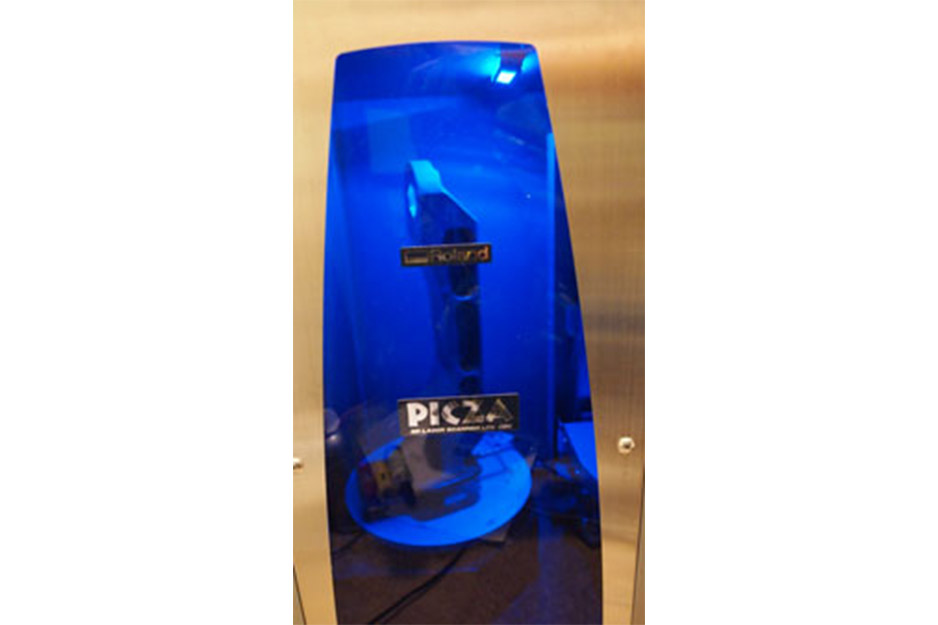 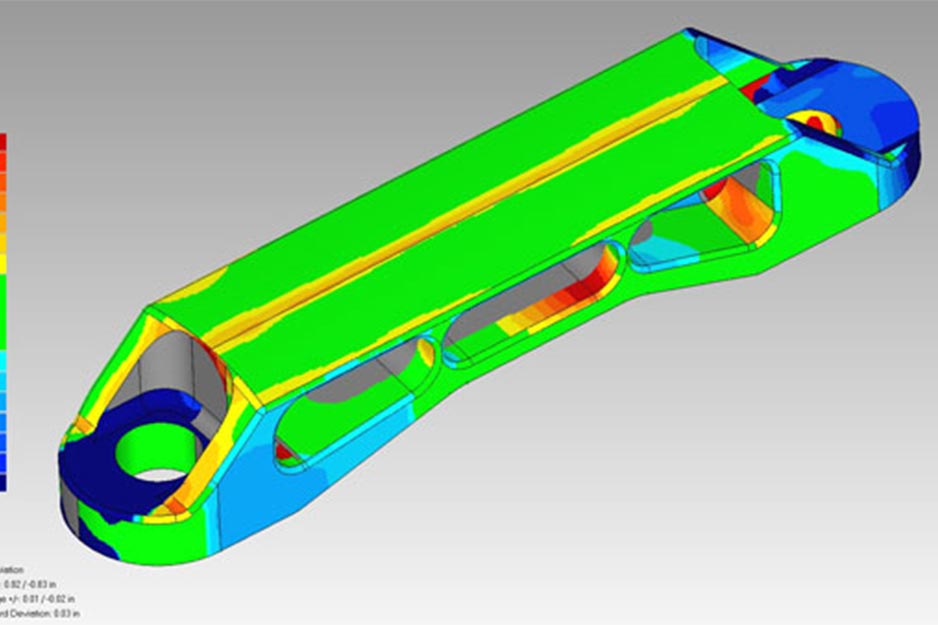 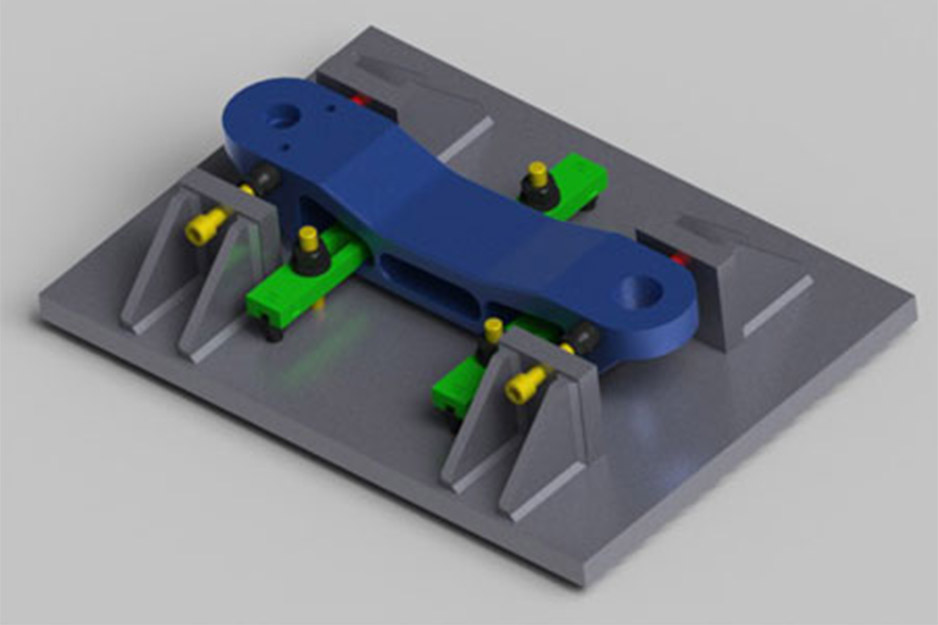 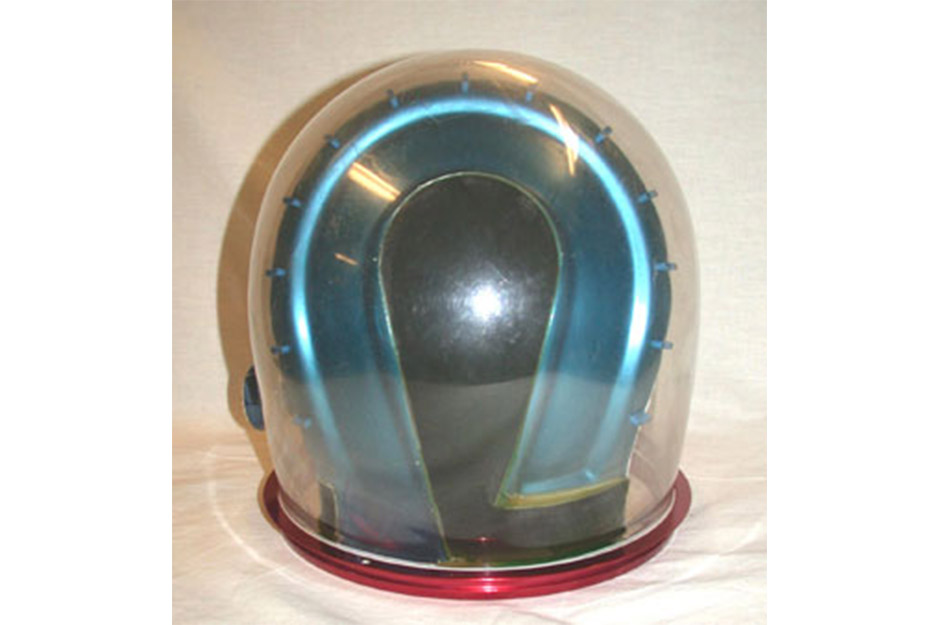 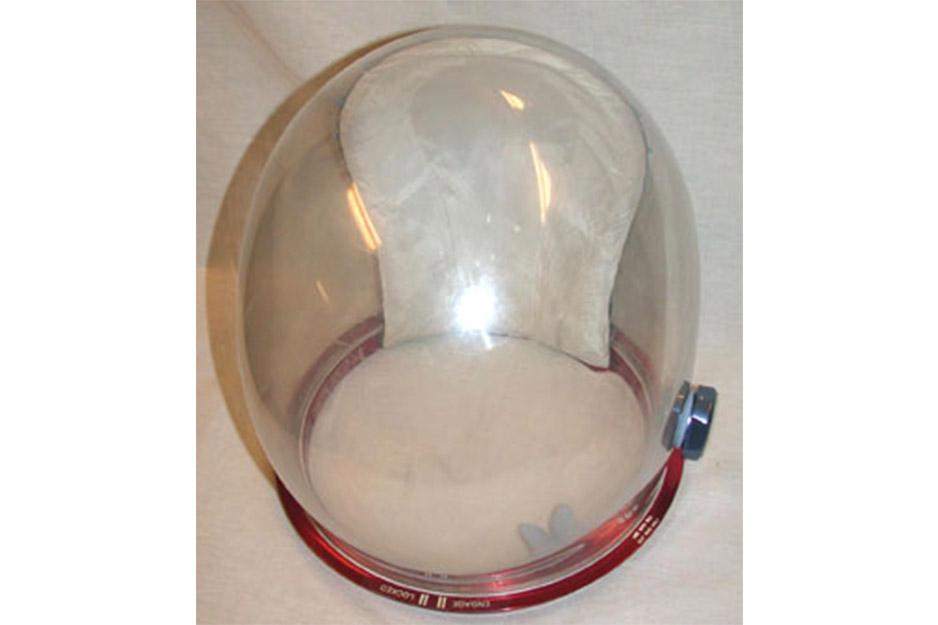 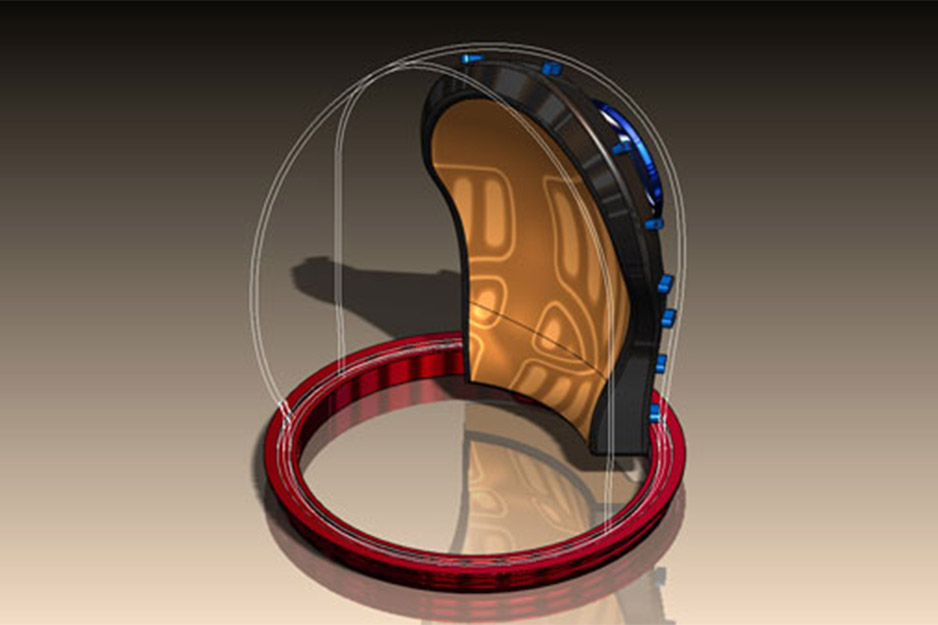 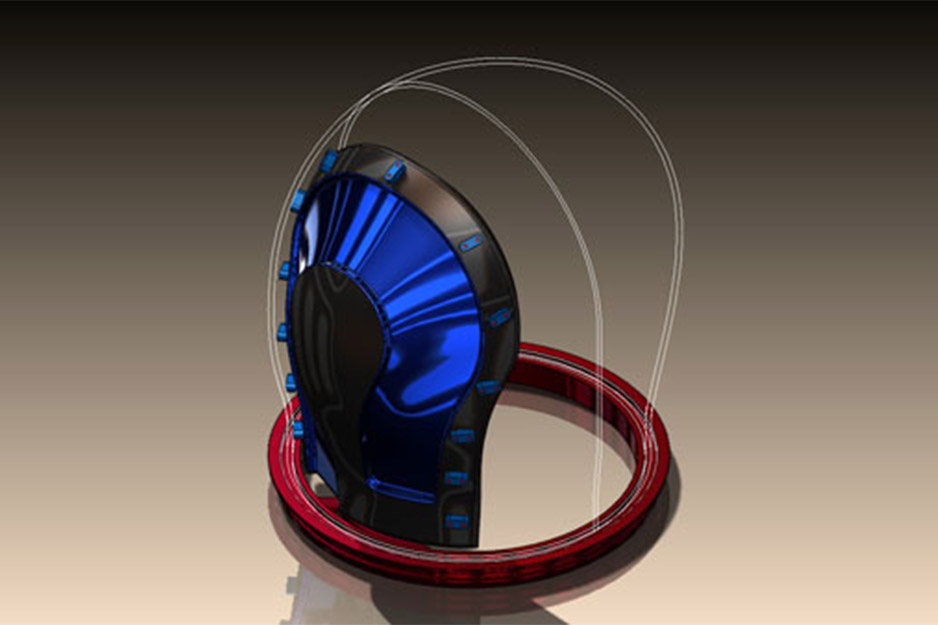 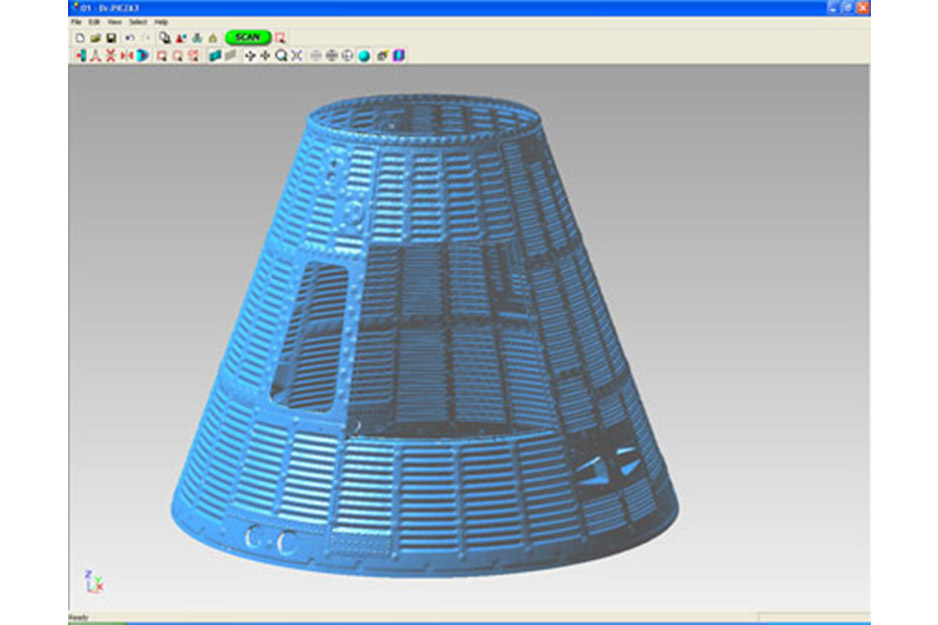 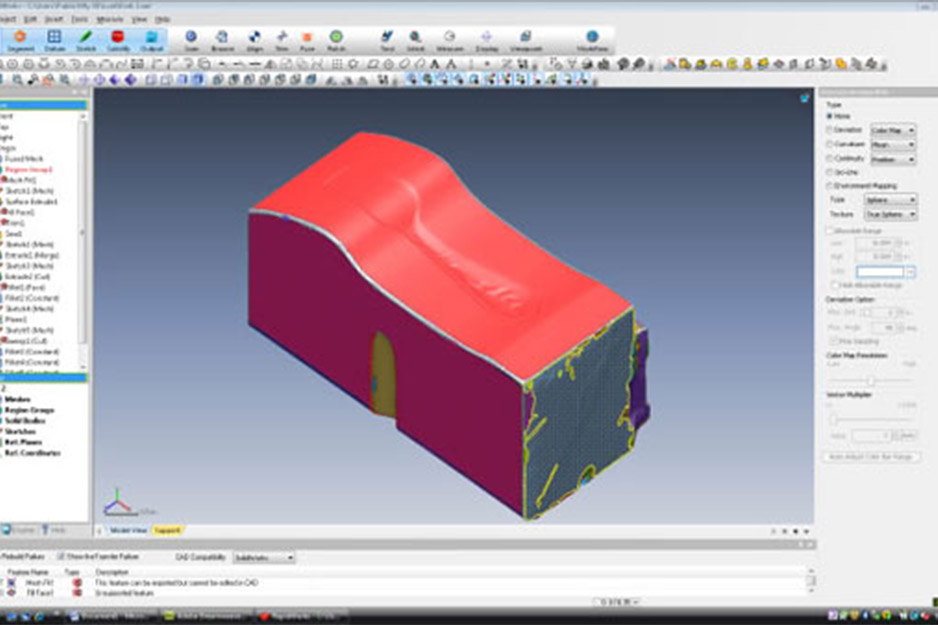 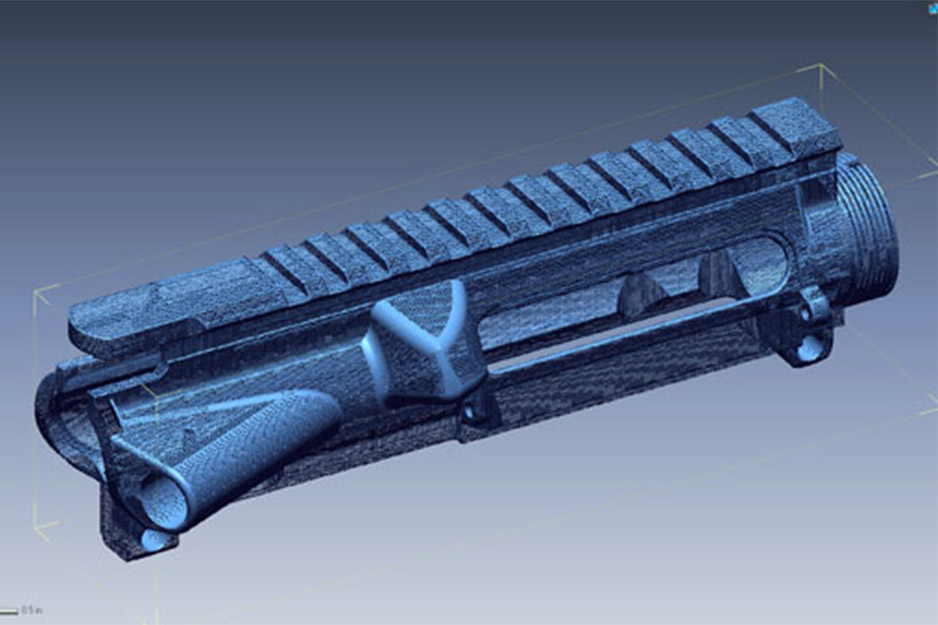 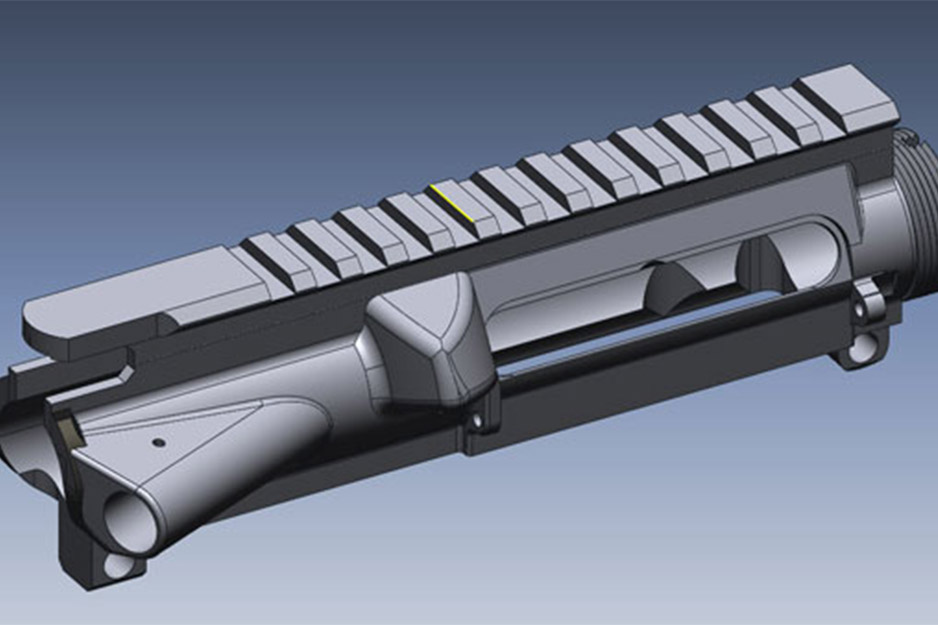 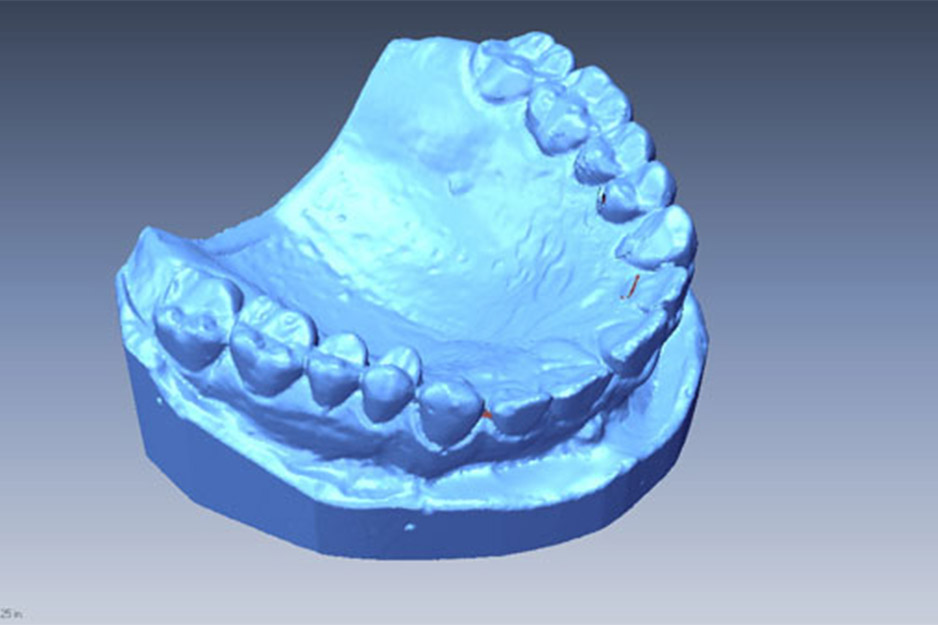 Robert Conley is used to being his clients’ solution of last resort. “People come to me when they can’t figure out how to solve their problem any other way,” said Conley. “They are usually at their wit’s end.”

To help his clients solve their difficult design issues, Robert Conley has spent hundreds of hours creating and manipulating scanned data. “For me, high quality data makes all the difference,” said Conley. “A scan without backscatter is much easier to post-process into something useable.”

Conley owns several scanning products, but his go-to machine is the Roland LPX-600 3D laser scanner. The LPX-600 uses advanced non-contact laser sensors to quickly generate precise models of objects up to 16 inches tall and 10 inches in diameter. “The data I get from the LPX is just much cleaner, which saves me a lot of time,” said Conley.

“My job requires a specific skill set – if it was easy, anyone could do it,” said Conley. “Having a quality scanner goes a long way toward making my work simpler.”

Conley purchased the LPX-600 about three years ago after paying a visit to a reseller, JMR Systems in New Hampshire. “The sales representative showed me the scanner and let me play with it,” said Conley. “There was no learning curve whatsoever. I bought it that day.”

Conley has had the LPX-600 for about 3 years and runs it 24 hours a day, 6 days a week. “The reliability just can’t be beat,” said Conley. “I hit start, it does a few revolutions to pick up the genre of the part, then it begins scanning.” Conley typically begins by scanning an object, then exports the data file as a point cloud which can be read into a variety of 3D and modeling software programs.

Conley recalled being asked to run a test for a professor at MIT. The professor was deciding between the LPX-600 and a scanner made by another well-known manufacturer. Since Conley owns both machines, the professor asked him to use each scanner to scan the same object, an egg, and report the results. Conley ran rotary scan of the top and bottom of the egg on each machine. On the Roland, Conley reported a 30 minute scan time with 10 minutes of clean up work in Rapidform. On the other machine, the scan time was 3 hours, and it took Conley 1 hour to clean up the data in Rapidform, due to errors in aligning the models. “The results clearly demonstrated that the Roland saves time and delivers a cleaner set of data,” said Conley. “I don’t know how you can put it any more plainly.”

Conley has had some interesting requests including being asked by the Smithsonian Institution to scan the helmets of the Mercury mission astronauts, which were later also worn by Apollo astronauts. The scans were used to create molds for replicas. “The helmets were a challenge,” said Conley. Since the helmet visors are translucent, the laser scan goes right through it. Conley needed to find a solution that would allow the laser scanner to detect the visor, yet wouldn’t discolor or damage the helmet. He dusted the visor with a powder used to find cracks in welds (flux powder). “The scans came out beautifully,” said Conley. “The people at the Smithsonian were really impressed.”

Conley does a lot of work for sculptors, scanning their sculptures and exporting the data to 3D modeling programs that are then used to create molds for duplicate works. He has even helped homeowners who wanted to preserve the beautiful historic crown moldings originally used in their home, by scanning a section of the existing molding and exporting the data to his CNC machine to route out the design. He has also worked with medical schools to scan and create molds of internal organs as instructional aids.

Conley also uses the scanner to help him design parts to fit existing equipment. One of his clients manufactures rifle accessories and needed a part designed to attach to a rifle. Since drawings of the rifle (currently in use by the military) were not available, Conley scanned the actual rifle then developed the accessory attachment parts to fit. For another corporation, Conley was asked to create a model for a new antenna boot. He developed the concept for the antenna boot design and composition, then created a mold by scanning the actual antenna and bringing the data into SolidWorks for the boot design, generating a model the company now uses in manufacturing the part.

Conley has begun offering his scanning services to dentists, whose offices often store box after box of teeth impression castings. Conley scans the teeth impressions and provides the dentists with data files that they can easily store or even use to develop crowns in-house.

Reverse engineering is another area of Conley’s business where high quality scanned data is essential. Conley recently completed a reverse engineering job for a company called The Chill Station, which produces customized beverage dispensing systems. His client had had a prototype made, but needed drawings to go into production. “Without the Roland scanner I’d be flying blind, with no way to compare the as-built model to the CAD models,” said Conley. “Now, I have full information and I can just work the problem.”

“My job requires a specific skill set – if it was easy, anyone could do it,” said Conley. “Having a quality scanner goes a long way toward making my work simpler.”