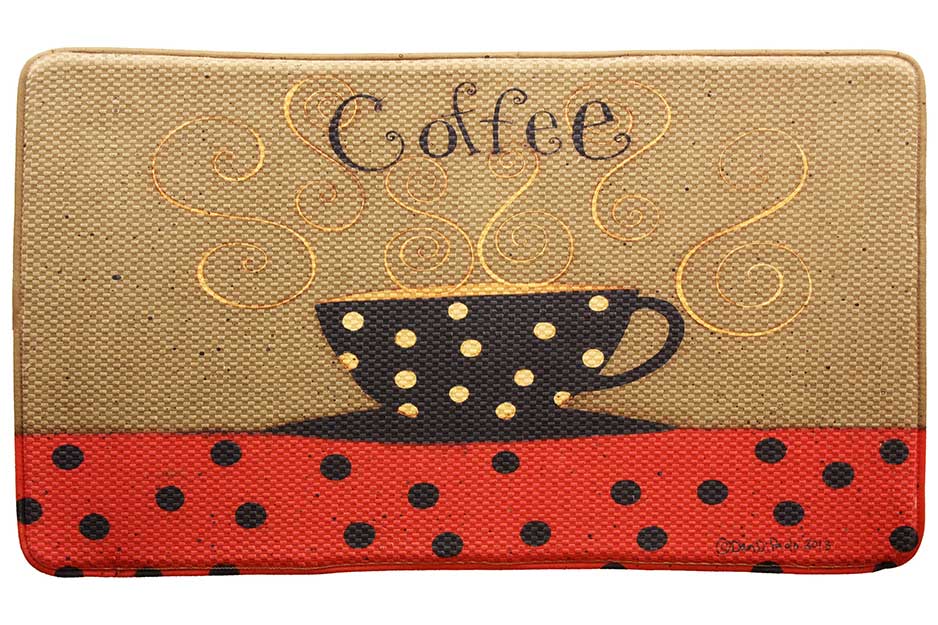 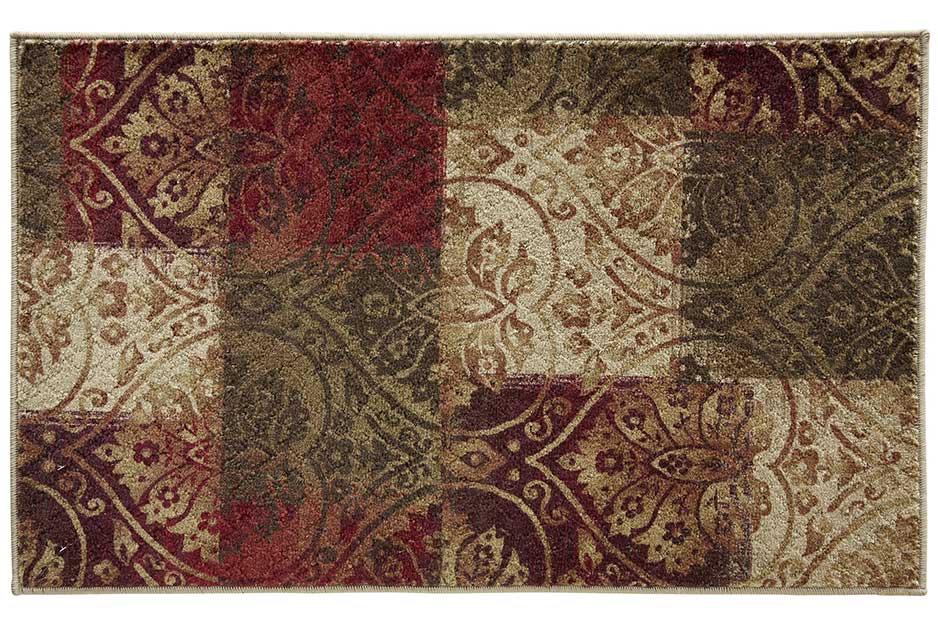 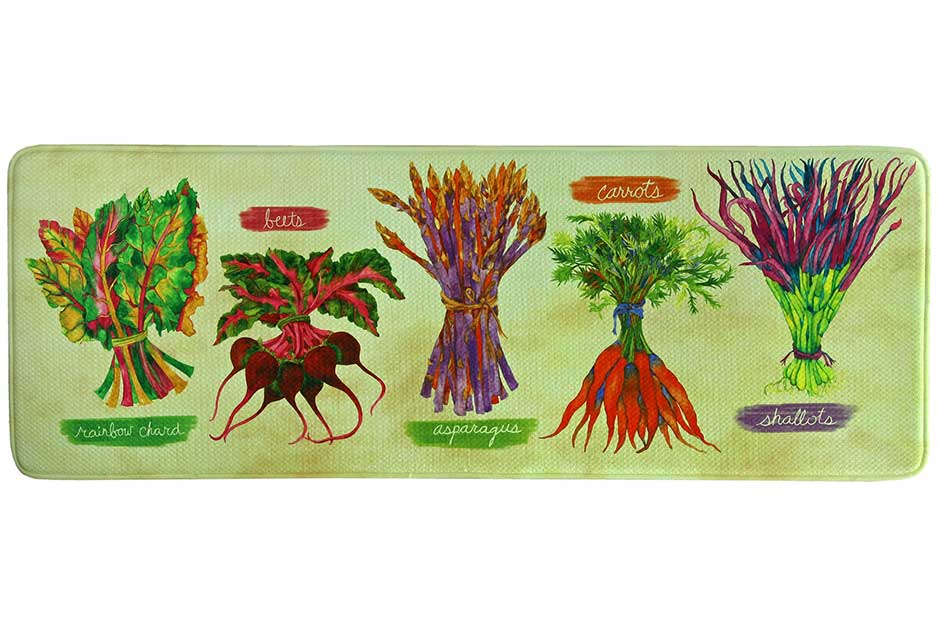 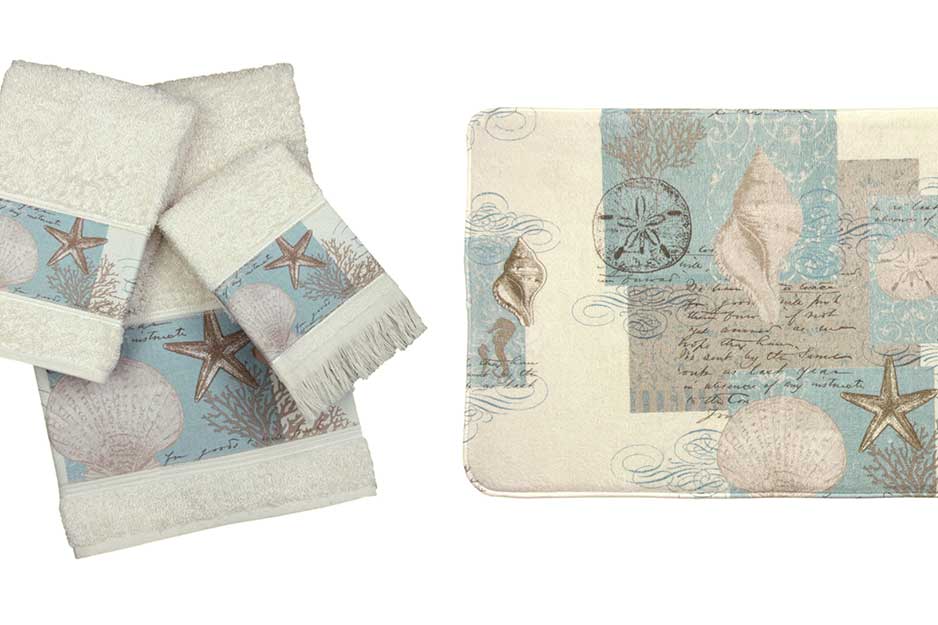 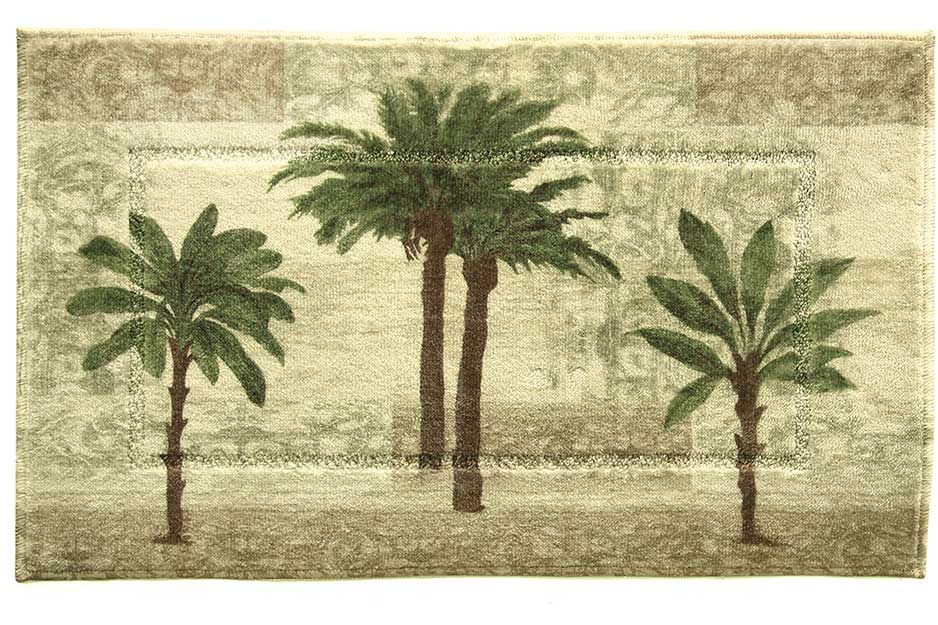 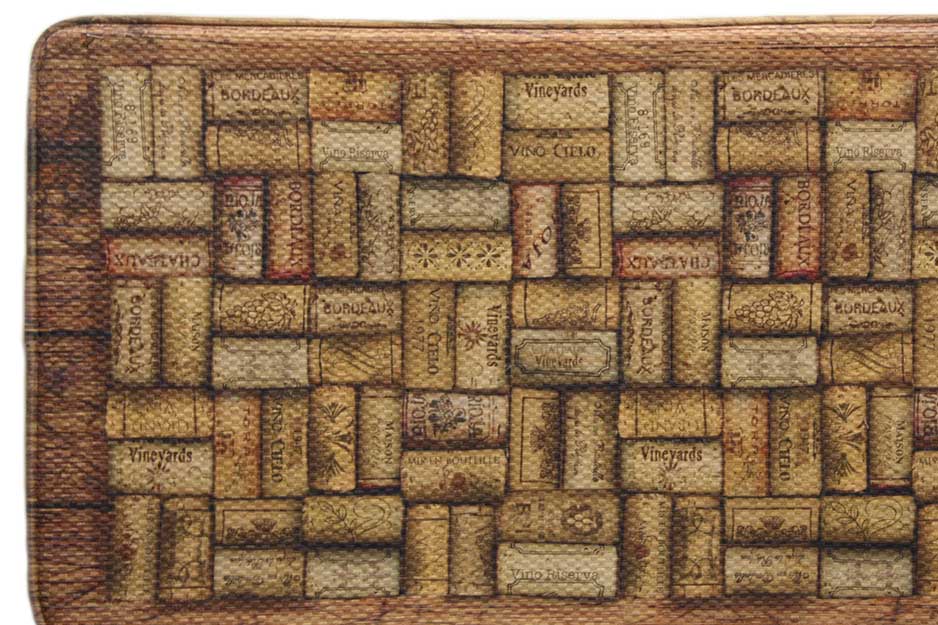 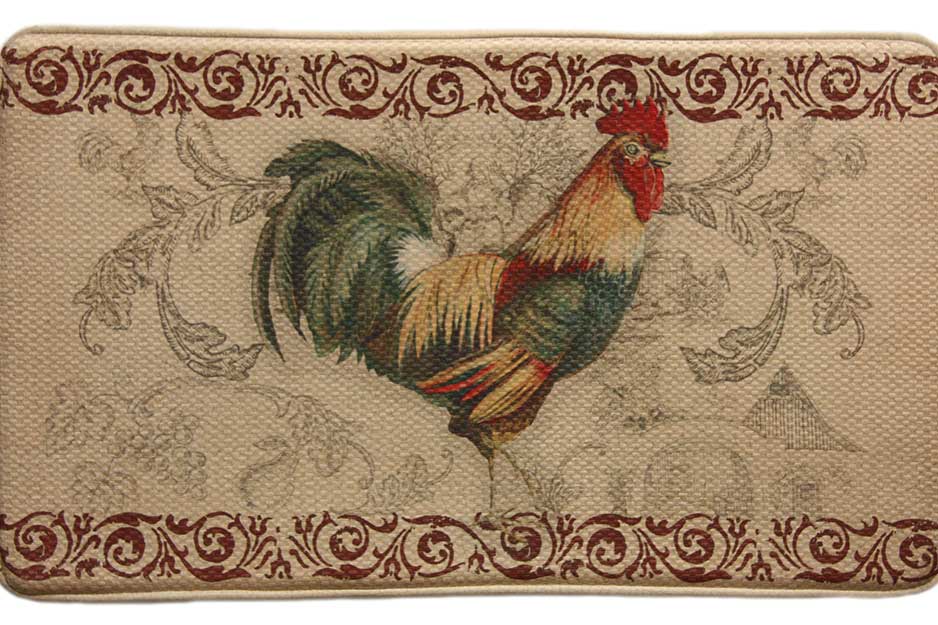 Creating a beautiful home environment is big business these days. Bacova Guild in Covington, Virginia, a wholly-owned subsidiary of Ronile, Inc., is among the nation's largest producers of printed accent rugs, printed floor mats and bathroom accessory ensembles. They offer more than 30 product lines with approximately 3,000 products, sold to national and international retailers and distributors.

Known for its innovative and fresh designs, Bacova relies on Roland’s sublimated production to respond quickly to trends and market demands. Clifton Thomas is a graphic designer for the firm. “We are constantly developing new designs and needed a way to quickly produce them. We transitioned to sublimation printing using Roland’s printers and haven’t looked back,” said Clifton.

"Handling our short runs in-house means we can turn and respond a little quicker," said Clifton. "Our Rolands are reliable, fast and responsive. These are core company values for Bacova Guild.”

“Instead of waiting for a strike off from a screen printer, we can test our designs in-house on the Rolands,” said Clifton. Bacova Guild sublimates its designs onto a variety of textiles and fabrics, including memory foam accents for kitchens and baths. Their coordinated bath lines feature graphics that are carried through on bath, hand and fingertip towels as well as on shower curtains.

In spite of their large presence in the market, Bacova Guild operates with fewer than 100 employees. “Our smaller size is an advantage in that we can respond very quickly with new ideas,” said Clifton. “Being able to produce our designs in-house saves us time and money.”

Bacova Guild produces designs in a wide range of styles, from spare modern graphics to more traditional, painterly looks. “The high definition head on the VersaArt gives us amazing results. The clarity of the print gets rave reviews,” said Clifton.

Clifton has also been impressed by the ease of use with Roland’s VersaWorks RIP software. “We use one desktop computer to talk to both machines, and the metrics on ink usage are really helpful,” he said.

To maximize production time, Bacova Guild invested in Roland’s automated take-up system. “We can let the printers run overnight and have faith that when someone comes in in the morning, things are just as they expected,” said Clifton.

Since acquiring its Roland printers, Bacova has been ramping up its personalization and short run production. “Handling our short runs in-house means we can turn and respond a little quicker,” said Clifton. “Our Rolands are reliable, fast and responsive. These are core company values for Bacova Guild."