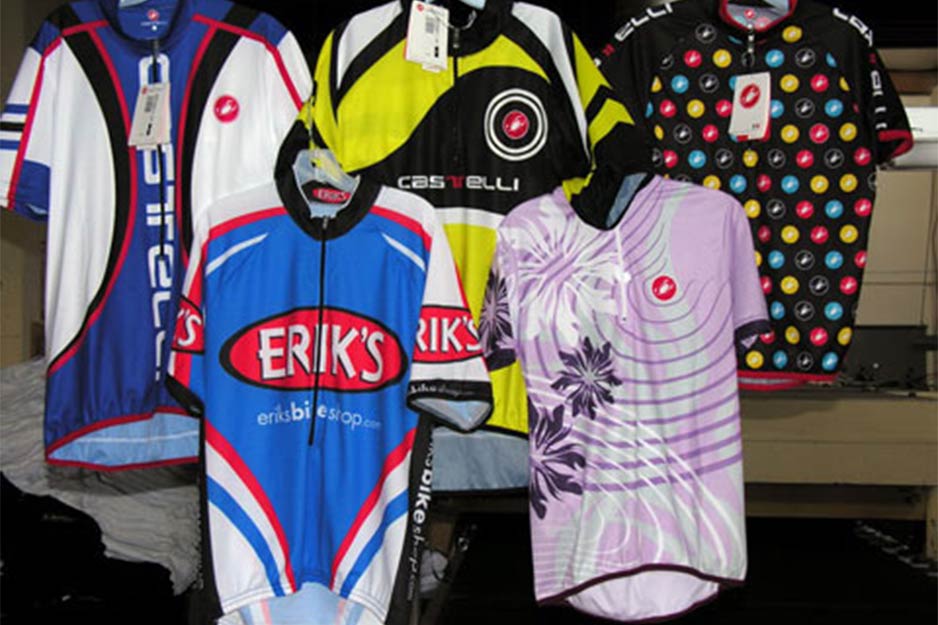 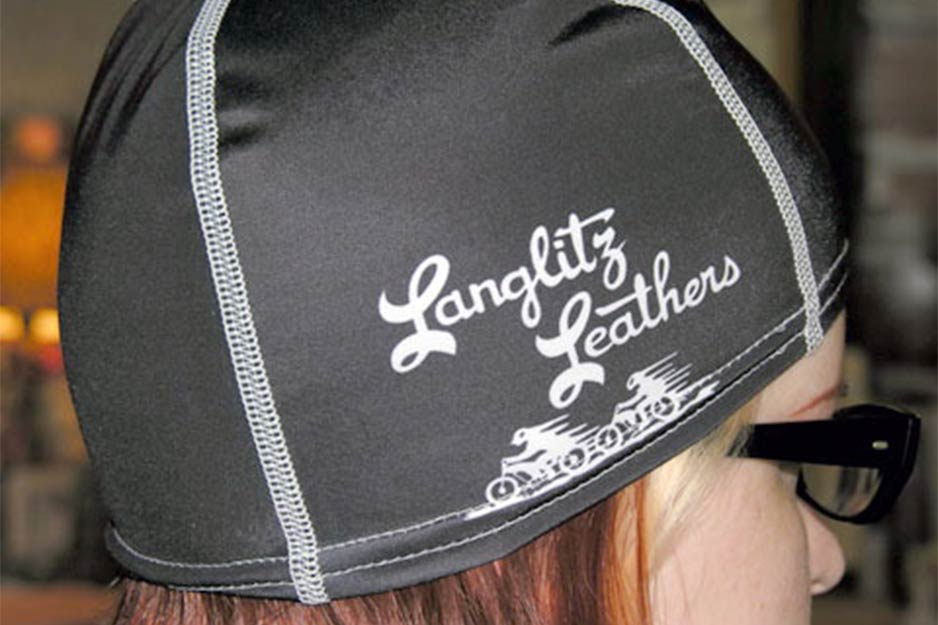 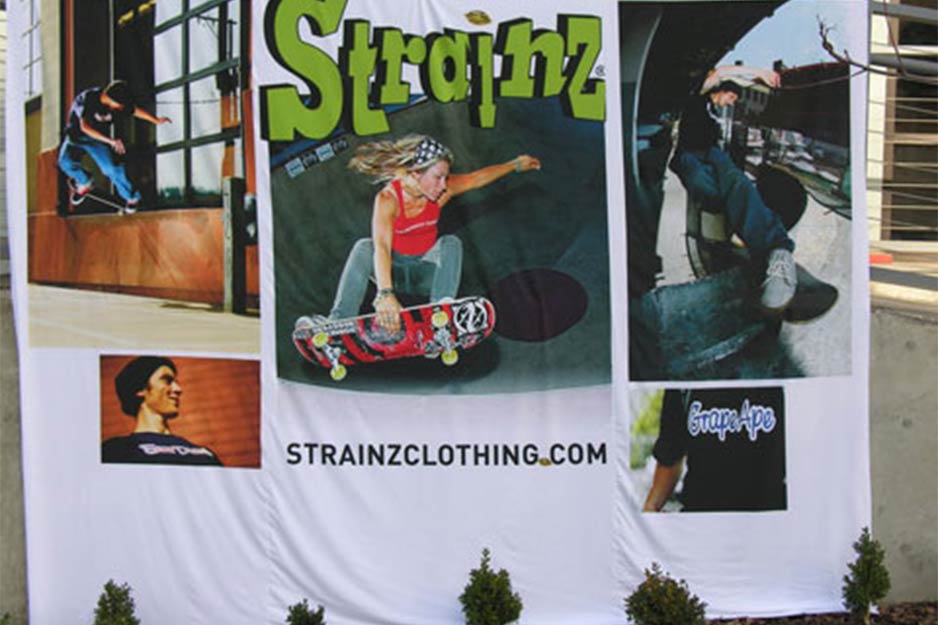 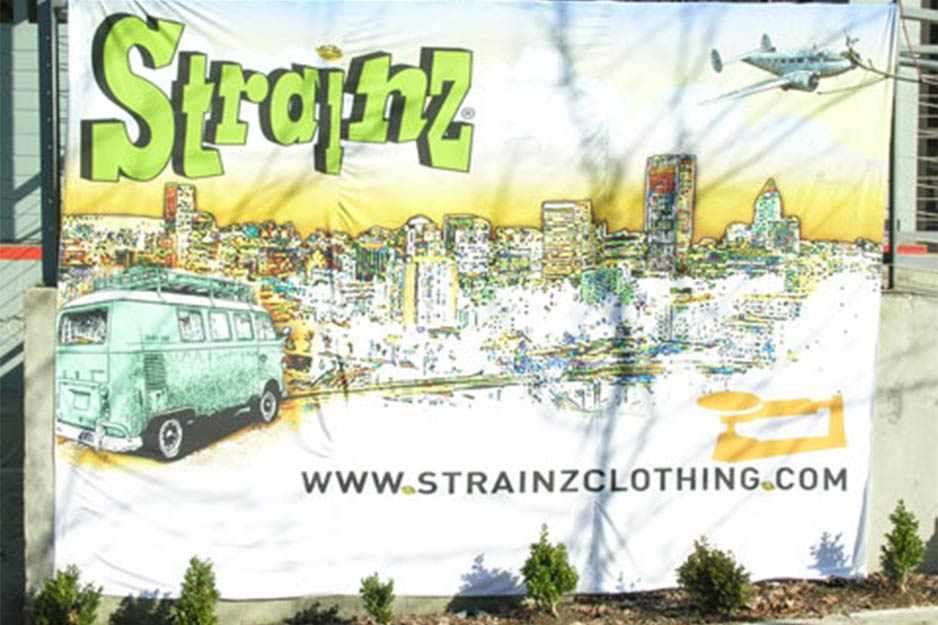 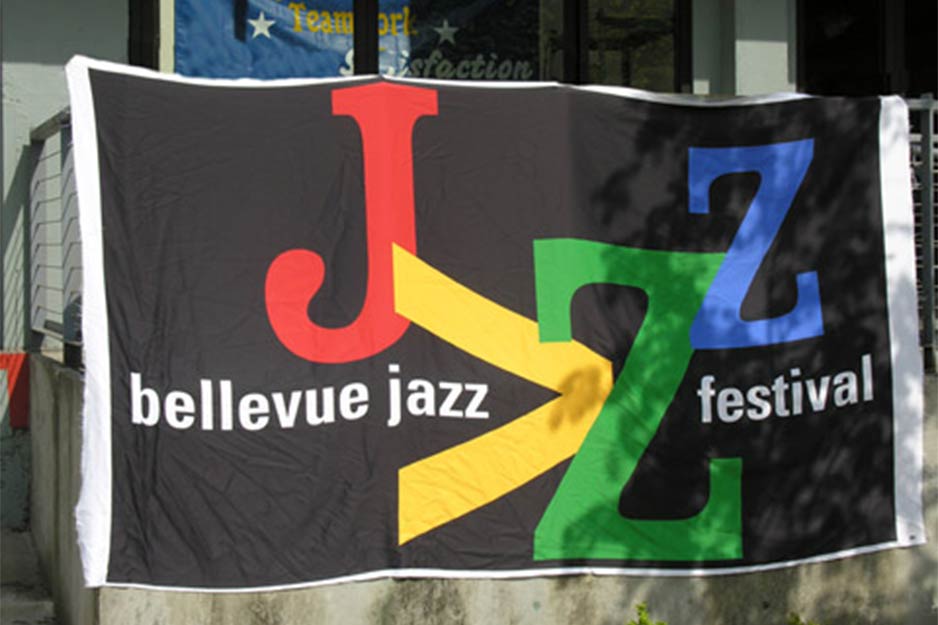 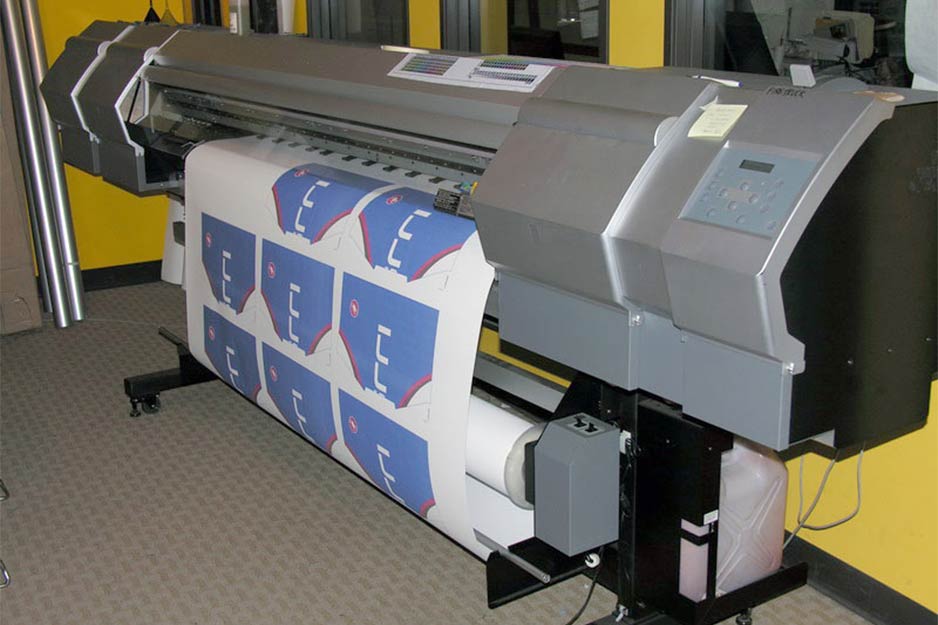 Since its inception in 1995, AMG has evolved from a start-up screen printer of t-shirts and other apparel items into a market leader in the fast-growing sublimated apparel and soft signage industries. Serving major athletic apparel manufacturers including Nike and Castelli, AMG relies on the most sophisticated technologies and equipment around. Since implementing two Roland sublimation printers, the company has more than doubled its productivity – sublimating as much as 10,000 square feet of fabric a day.

“We have always been passionate about technology and innovation and that is what led us to Roland,” Wright said. “When we reviewed the Rolands, we looked at four aspects of the printer – throughput, image quality, ease of maintenance and overall engineering quality. We’ve seen every sublimation printer out there and have owned digital sublimation equipment for seven years. Nothing comes close to our Roland. Other printers are like toys by comparison. It is a true industrial, production printer.”

According to Wright, throughput was a key issue in selecting a Roland dye-sublimation printer and critical to the success of the business given AMG’s sizeable clients and their rigid deadlines. He cites the Roland's size, production speed and the advanced features of VersaWorks including Variable Data Printing as major factors in expediting production.

"We have always been passionate about technology and innovation and that is what led us to Roland."

“Before we had the Roland equipment, we could not produce 95 percent of what we are producing now,” he said. “For example, a project that previously took us 14 days to output took 12 hours using the Variable Data Printing feature in VersaWorks. And the precision of the printer is unrivaled. We are cutting up to 250 feet of fabric at a time – the entire length of a roll – and the printing is accurate within .001 of an inch.”

As the backbone of the AMG operation, the Roland's are operated for one and a half shifts each day producing everything from t-shirts for microbreweries to Olympic garments for Nike athletes and even FDA approved medical garments. They have already produced thousands of cycling jerseys for Castelli and are earmarked to produce thousands of boxing uniforms for the upcoming Olympics for China, Thailand and the USA.

In addition to its flagship line of technical athletic apparel, AMG also relies on the machines ability to produce pop-up banners, giant inflatables, and soft signage for trade show exhibits. In tackling new applications and markets, Wright and his team of 40 employees rely on Roland’s technical support and product management staff.

“The level of attention that we have received from Roland has been phenomenal,” Wright said. “We have industrial equipment from all over the world and Roland provides the highest levels of service. Roland’s service and ease of information are the best that I’ve experienced.”

While the majority of the company’s business is in the apparel industry today, Wright estimates that over 50 percent of AMG revenues will come from soft signage within 24 months. The company is rapidly expanding and will move into a new 24,000-square-foot facility this year – with the opportunity to build out to 40,000 square feet in the future.

“We are confident that our Roland equipment will get us there – and quickly,” Wright said. “The state-of-the-art sublimation technology is a key building block in AMG’s future.”